The Huawei MatePad Pro is getting closer and closer as the company keeps teasing the upcoming tablet on Chinese social media. Today, the phone maker officially confirmed the name of the device, which as you may guess is indeed MatePad Pro. 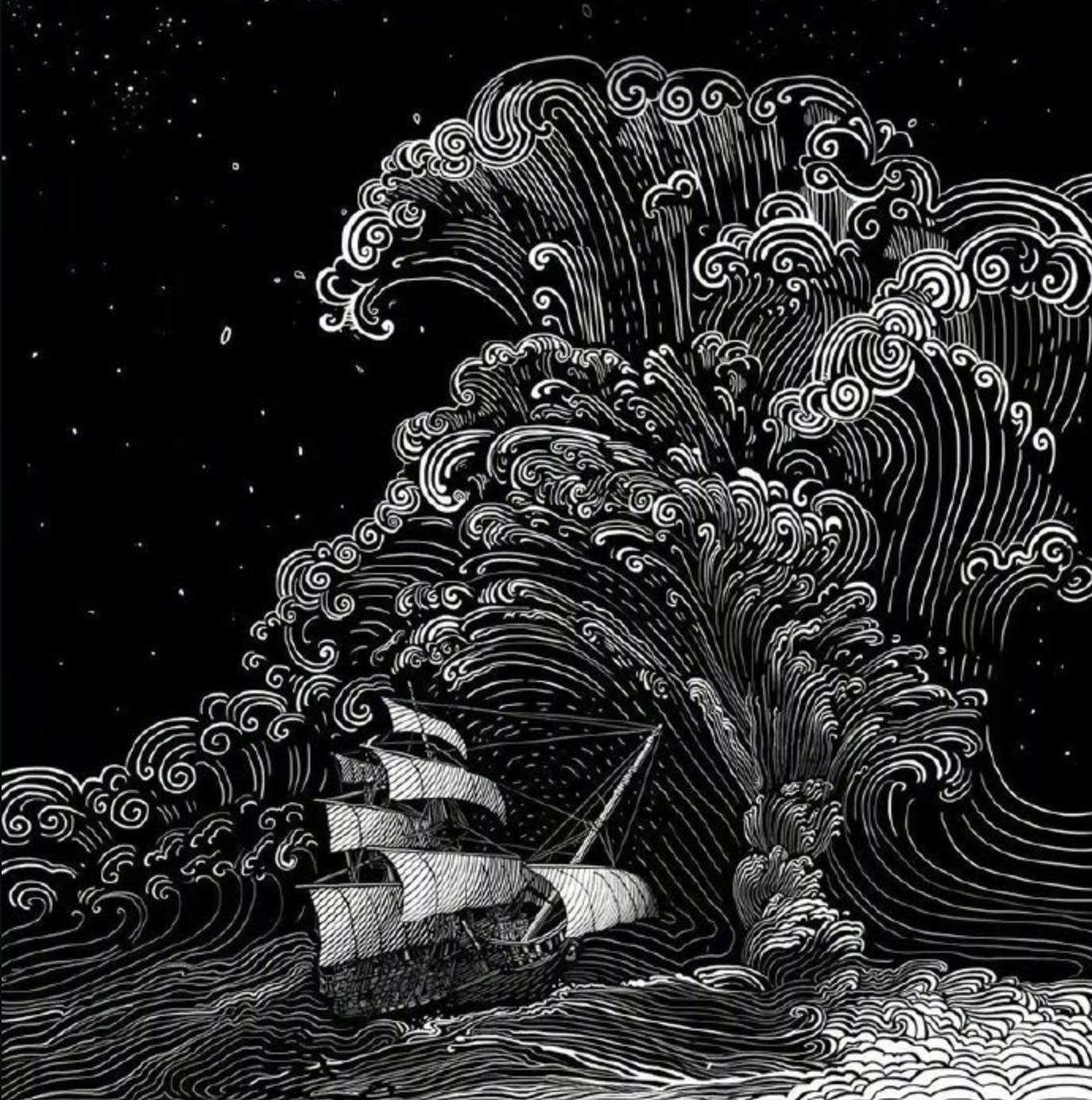 The tablet, launching in Shanghai on November 25th, will be coming with the slogan “Reconstructive Creativity”. This makes us believe the MatePad Pro will be a high-end device aimed at professionals; such a designers and artists.

As if the slogan wasn’t enough the Chinese company also released the images you can see above and below. The images portray Magellan’s fleet that completed the first circumnavigation of the world in 1522, this created the vision of the world we have today; then the Wright brothers successfully creating the first airplane and moving our vision from the earth to the air; finally, Gagarin with his journey into outer space gave us an even wider vision of the earth. 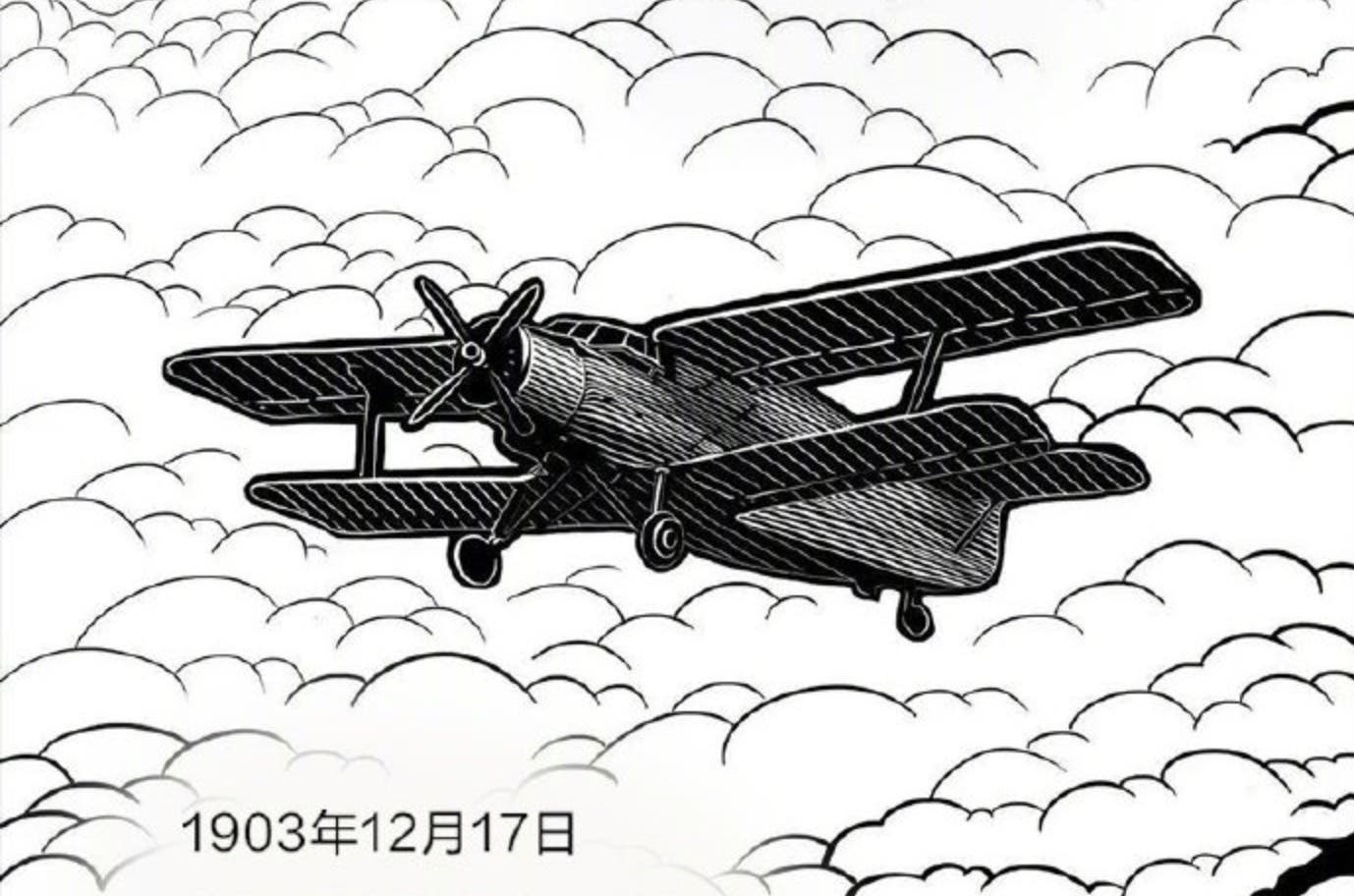 Huawei then added that: “In the past 1000 years, human beings have developed a larger field vision step by step. Now, from a larger perspective, there are still three days “.

Now, we aren’t sure which groundbreaking technology the MatePad Pro will adopt to deserve this claim, but it’s mostly likely just hyping up the display the device will be featuring. Previous rumors do indeed suggest a screen to body ratio of over 90%. Plus we’ll also find a punch-hole camera design for the first time on a tablet.

Other specs on the tablet should include a large display, around 10 to 12 inches, the powerful Huawei Kirin 990 CPU, a maximum of 8GB of RAM and from 128GB to 512GB of internal storage. Additionally, we’ll also find a magnetic keyboard, a stylus and other accessories.

Previous Google is preparing a new mode for Digital Wellbeing

Next Here are the first live images of the Redmi K30, will come with a 120Hz display