After seeing the Huawei Nova 6 5G in real life in the ad launched by the phone maker, another company has decided to show off their upcoming device in a promotional video. The handset we’re talking about is the Vivo X30 which was just seen as the lead role of a TV ad that just aired on Chinese television.

Vivo X30 Series to Feature Up to 60X Zoom 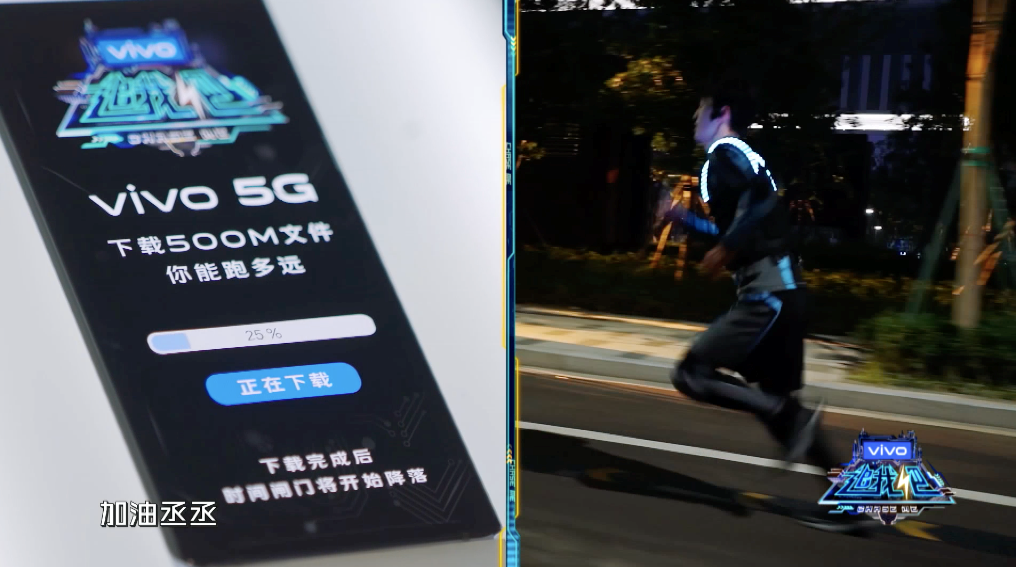 In the video, the Vivo X30 is used to steal a password being entered down at the first floor right from the 37th floor. This would suggest the smartphone has some very advanced zoom capabilities, both optically and digitally. As a matter of fact, Chinese media report the X30 could potentially support a 60X zoom. Needless to say, that would be a first for a mobile phone.

Of course, the zoom wouldn’t be entirely optical, which is probably technically impossible to achieve on a smartphone at the moment. Yet, even something like a 10X optical zoom would be quite exceptional at this point. 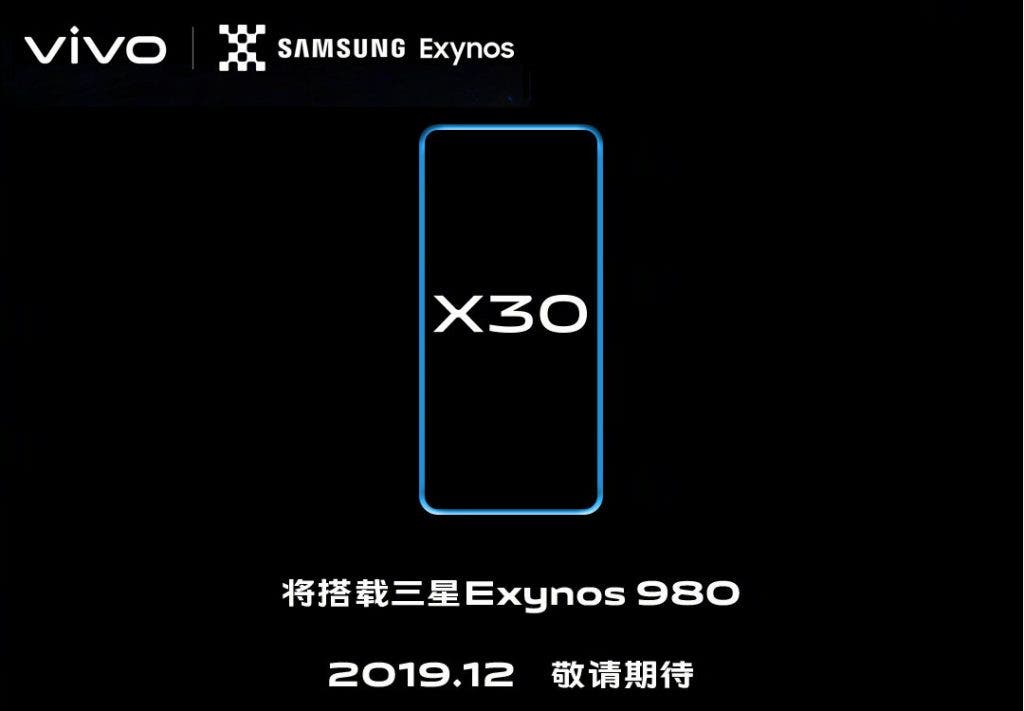 Along with the 60X camera zoom, another camera info we get from the video is the presence of a main 64MP rear camera. This could very well be the Samsung ISOCELL GW1 image sensor with 0.8μm pixels and 1/1.72-inch size.

Aside from the high-end camera department, the Vivo X30 will be equipping a Samsung chipset. More specifically, we’re talking about the Samsung Exynos 980. The CPU based on a Cortex A77 architecture will support 5G cellular networks and dual mode NSA / SA; a technology that makes 5G connectivity faster and more reliable. Meanwhile on the graphics side we’ll find a Mali-G76 GPU for a smooth user experience. 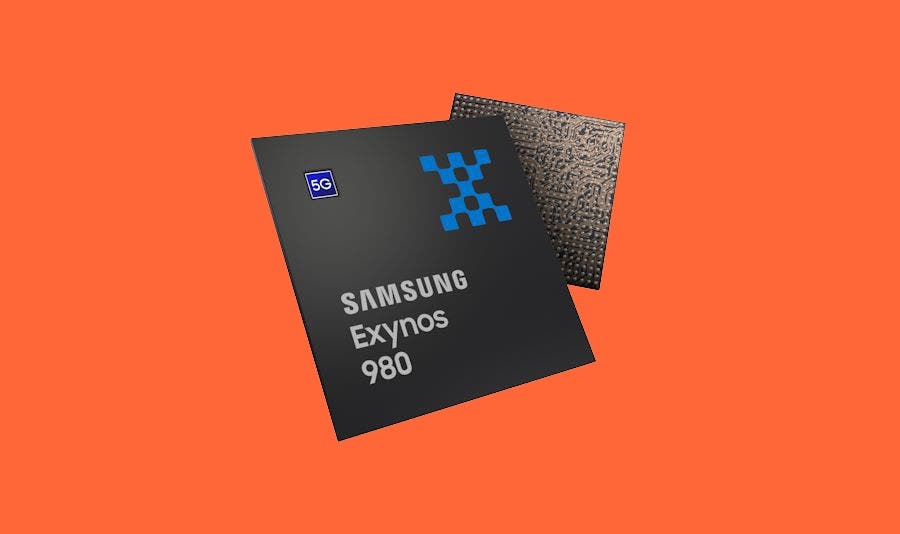 Finally, as far as pricing and availability are concerned. Vivo’s X30 is most likely coming in the month of December with a price tag of 3798 Yuan, around $540.

Previous Attention! A ransomware is hidden in this Windows 10 fake update