Following weeks of leaks and rumors, Chinese phone maker – Honor – finally took the wraps off the upcoming Honor V30. The smartphone did indeed appear in an official teaser video that basically confirmed all the previous reports, at least on the camera side. 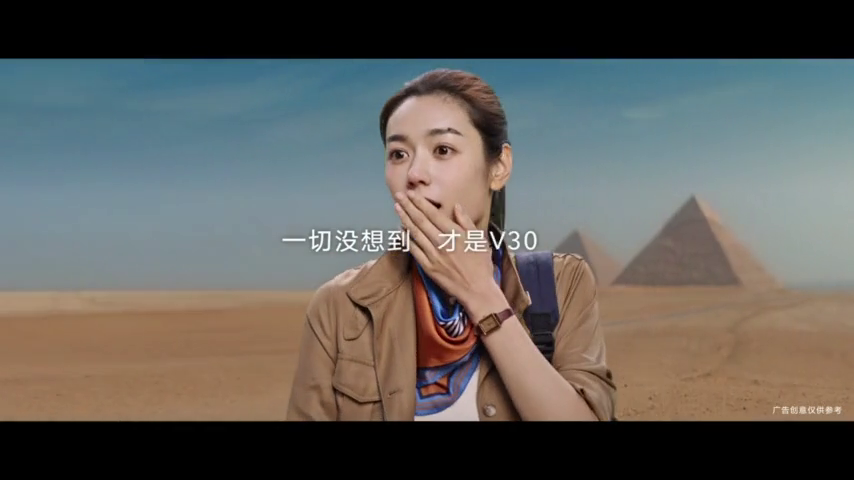 In the first promotional video released by Huawei’s daughter company, the Honor’s V30 shows off its photography prowess. In particular, we have a look at the much promoted “Matrix” technology. This tech allows the smartphone to separate the subject from the background, thus making it possible to add another background scenario.

In the video, the girl appears travel around the world, when in reality she’s just adding pre-rendered backdrops. So, it’ll be possible to pretend being anywhere else in the world if that’s your thing. 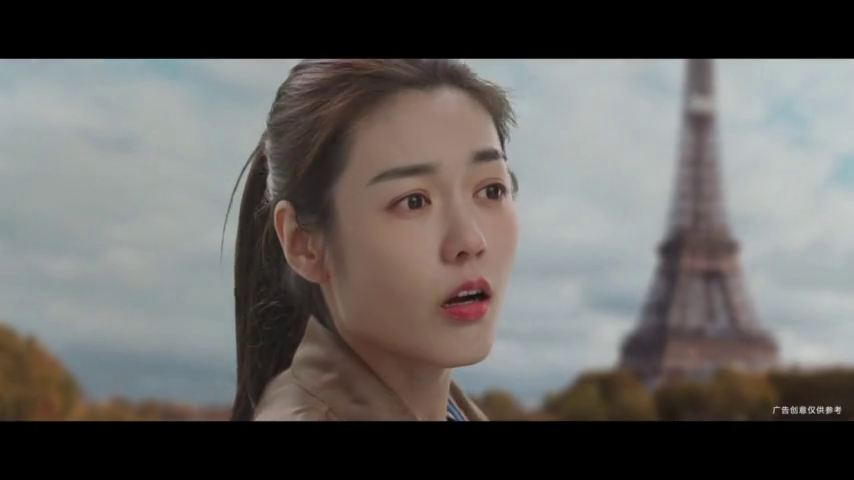 Additionally, what’s probably even more interesting is that the feature is apparently working in real time. She’s indeed using it to make a real time video call with a friend. Hopefully users will find a more practical and ingenuous way to use this advanced tech in future.

Finally, as far as the video is concerned, the only other detail we learn is the selfie setup. The Honor V30 appears to be rocking a dual camera configuration within a pill-shaped punch-hole design. A very similar design to the Huawei Nova 6 5G coming in the next weeks as well. 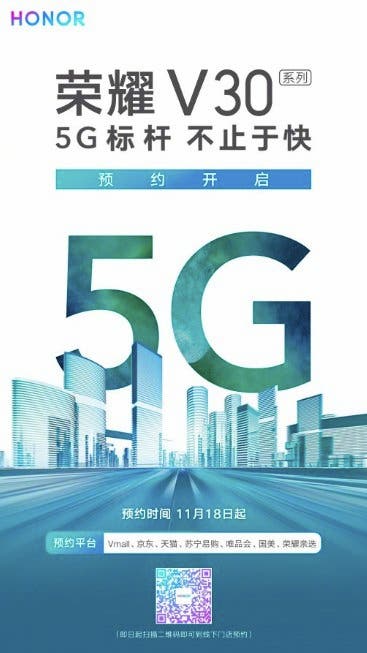 Other specs on the Honor V30 should include the latest Huawei Kirin 990 chipset which will grant the device support for 5G cellular network connectivity and dual mode SA / NSA. Meanwhile previous rumors suggest we’re also getting a 4000mAh battery, 22.5W fast charging and MagicUI 3 based on Android 10.

Next Xiaomi Launches Its Own Mijia Translator, Supporting 18 Languages