Chinese companies today are under severe pressure from the US authorities due to a trade conflict between the two countries. The reason for their ban was the issue of information security, saying that the Chinese manufacturers are violating the sacred human right to privacy. Reporters talked about this topic with Tim Cook, the head of Apple. So, in response to a question about whether Apple is ready to leave the Chinese market in case of pressure from the Chinese authorities, Cook replied that China did nothing of that kind, so he has no such concerns. Moreover, the Chinese authorities have never asked for access to a locked iPhone, unlike their counterparts from the United States.

Cook said they have never been asked in China by authorities to unlock an iPhone. But added, referring to the U.S., “I have here. And we stood up against that, and said we can’t do it,” he added. “Our privacy commitment is a worldwide one.” 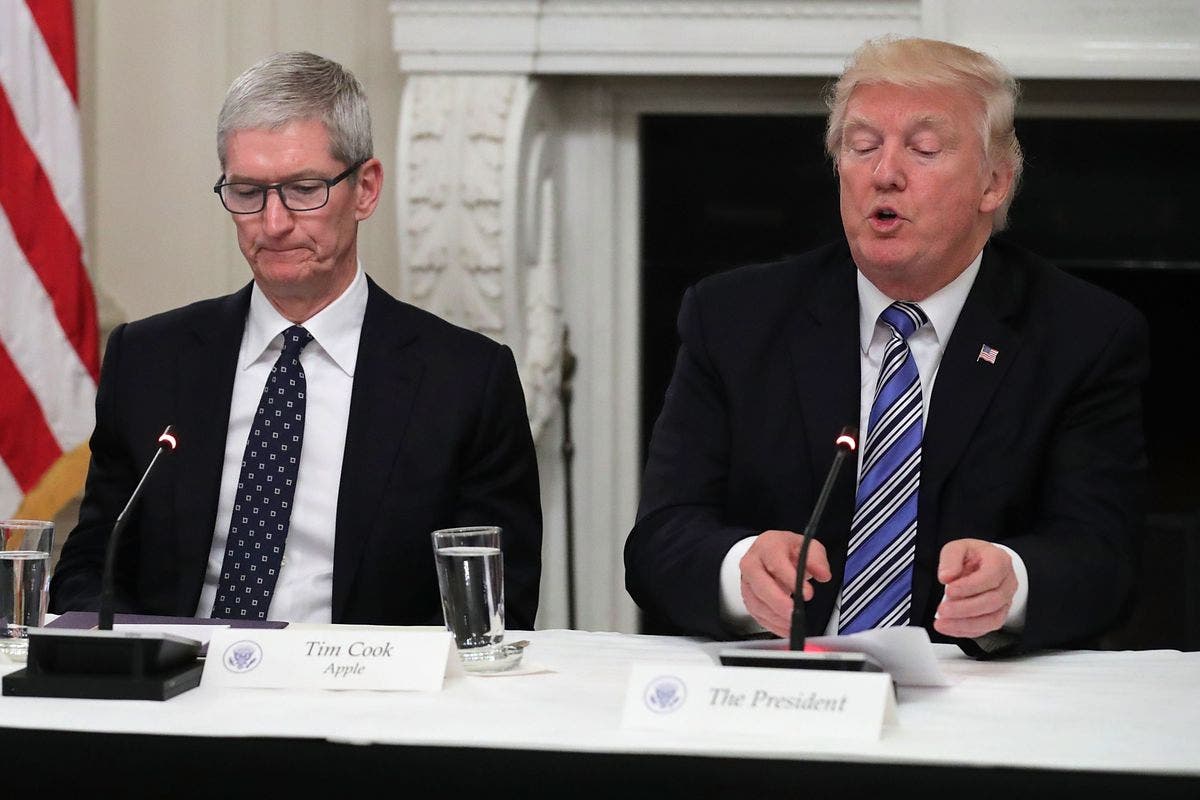 Tim Cook also expressed the hope that Sino-US trade relations will be established as soon as possible, which will relieve tension in terms of tariffs and other production issues. Recall that the administration of Donald Trump imposed new tariffs on goods imported from China. Which forced Apple to transfer part of its production outside China (for example, to India). The trade war between the two countries led to significant drawdowns in global iPhone sales. Which Apple has not been able to recover from to this day.

Next DxOMark: Sony Xperia 5 front camera is worse than the Galaxy S9