Huawei has scheduled an event for December 5 to unveil the Nova 6 series of smartphones in China. It has been already confirmed via a number of leaks and an official video teaser that one of the models will have support for 5G connectivity. Additionally, there could be a lite variant in the series named Nova 6 SE which was never heard before according to a new render leak. 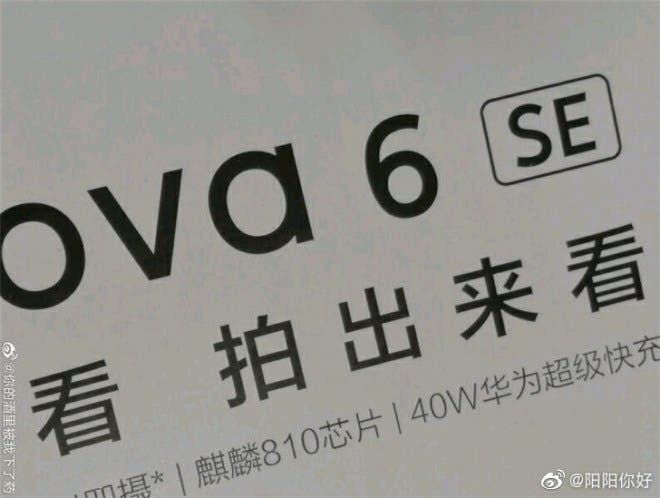 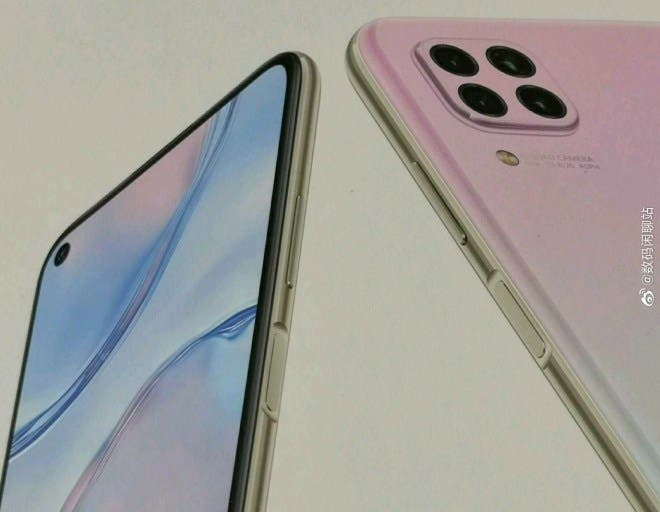 The so-called Nova 6 SE will also feature quad-camera setup like its siblings as per the newly leaked render. But instead of vertical alignment, it will house the cameras in a square bump like Huawei Mate 30 Pro but at the top left corner as on Pixel 4 series and iPhone 11 series. The render also reveals a side-mounted fingerprint sensor which will be also present on the regular Nova 6 as well in line with previous leaks. Also, in consonance with render, it will sport a punch-hole display and will be available in a pinkish white gradient paint job in addition to other colours.

Other than the looks, nothing else is known about this newly leaked mysterious Nova 6 SE. Going by the Nova 5i, this phone might feature the midrange Huawei HiSilicon Krin 810 underneath which also powers the Chinese Honor 8X. It could be announced alongside the regular and 5G Nova 6 on December 5.

Next Motorola RAZR 2 could arrive with a touch sensitive sides