Starting from last year, Apple releases one more model in addition to the large- and small (standard) – screen flagship iPhones. If you guess, we are talking about the iPhone XR launched in 2018 and the iPhone 11 announced this year. Perhaps because of cost control, the new iPhone series does not use OLED screens like the flagship line models. However, this situation will change next year, when the company releases the iPhone 11s.

According to the Korea Electronics Times, some insiders said that Apple will release three new iPhone 11s models next fall. The screen sizes of these three phones are 5.4 inches, 6.1 inches, and 6.7 inches. Two of them, the 5.4-inch and 6.7-inch models will get display panels from Samsung. And the 6.1-inch variant will get its display panels from both Samsung and LG. Plus, all three models will adopt OLED screens. 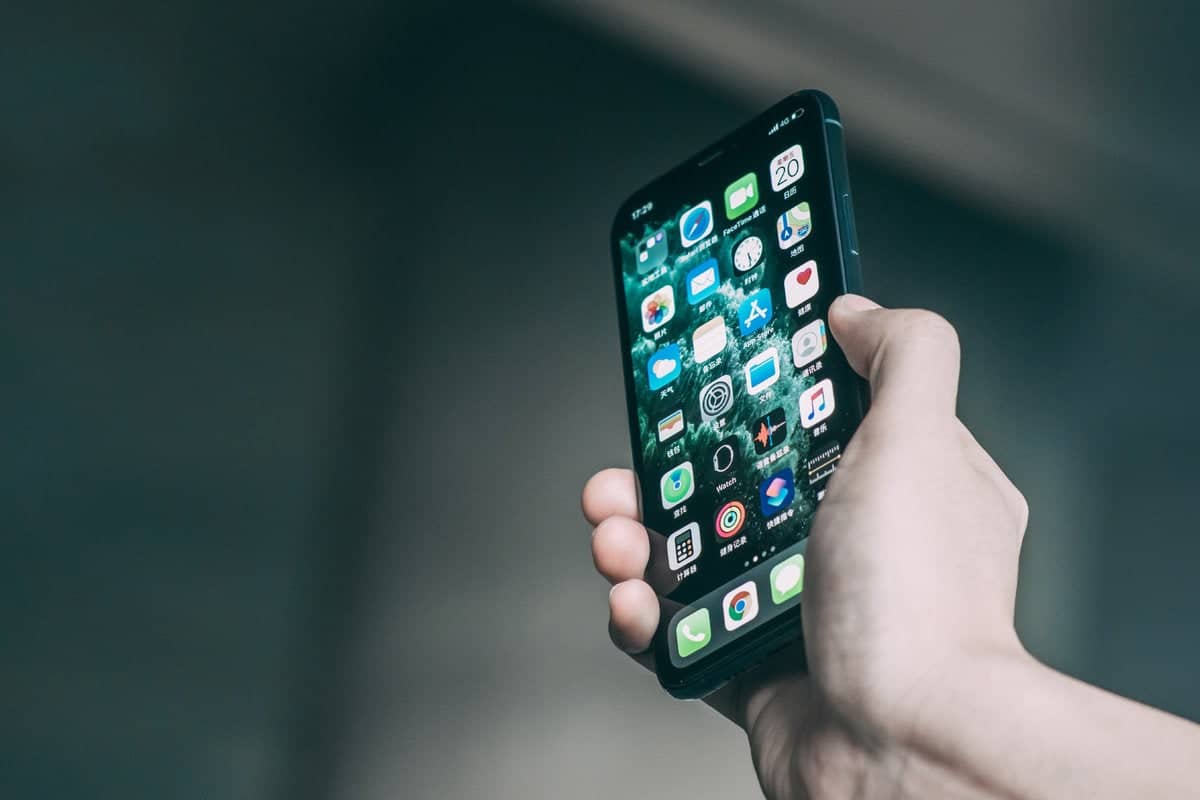 In addition, iPhone signal problems are expected to get solved. According to some sources, Apple will cancel Intel’s baseband on the iPhone in 2020 and replace it with Qualcomm’s X55 5G baseband. At the same time, the Cupertino-based company will improve the design of phone antennas. Particularly, it will use more antennas and support millimeter waves.

Apple and Qualcomm have reached a settlement in the first half of this year. Taking into account the speed of product iteration, Apple has time to replace the new baseband and antenna.

However, if recalling Apple’s style, if the signal problem can be solved and replaced with a higher resolution OLED screen, then the price of the iPhone 11s is expected to rise again next year.

Next Black Friday deals on the official XIDU store