The iPhone 11 series was released last month and this series seems to get wide acceptance. Actually, Apple’s 2019 iPhones does not come with any innovation or latest flagship features. However, it comes with something that Apple is not known for – Price Reduction. The iPhone 11 starts at $699 which is $100 lower than 2018’s iPhone XR starting price. Even in China and India, the latest iPhone series are selling well. So far, Apple’s 2019 iPhones have been “perfect”. However, the first set of complaints is now hitting the web. 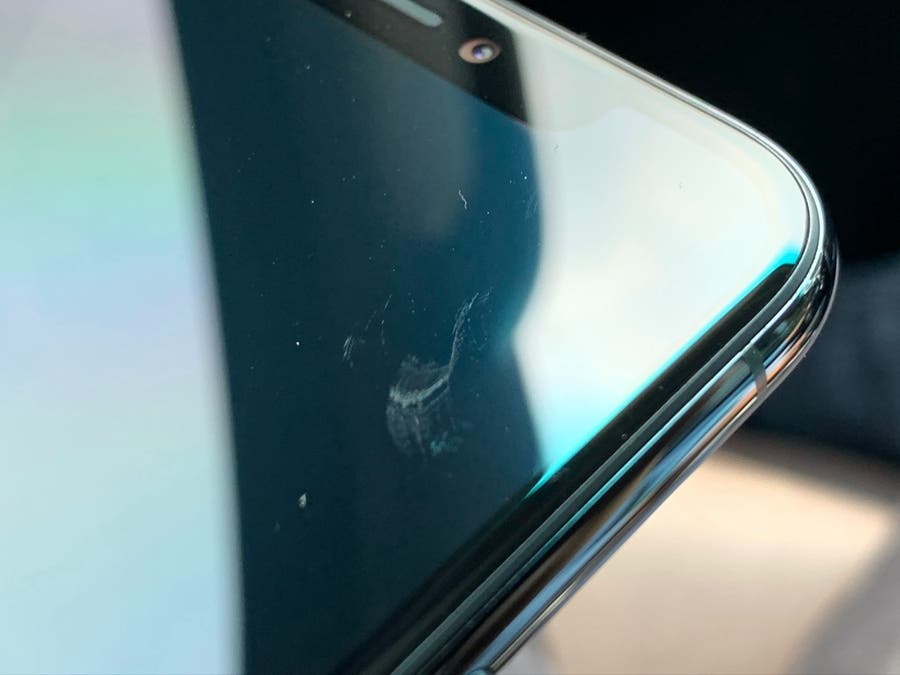 With the increasing number of users of the iPhone 11 series, issues with the iPhones has begun to emerge. According to users feedback, the iPhone 11 series is not scratch-resistant. This is quite different from Apple’s claims that this series uses the most sturdy glass. From reports, after using the phone for a short period, the display can scratch. This issue is not unique to the iPhone 11 Pro alone, it is consistent with the entire series.

According to some users, even when the phone is placed in a separate pocket without other objects like keys, it still comes out with scratches. Therefore, for such an expensive phone, the best protection for daily use is to put on a protective film as well as a phone case. It would be rather discomforting to spend over $500 on a phone and still be given conditions on how to handle it.

Although this scratch-resistance issue is considered as the first widely reported issue with this series, there have been other complaints. There have been reports of poor cell phone signal, heating, and night image quality issues.

Previous Samsung's profit could decline due to memory chip prices