Jony Ive is now formally and officially not working for Apple. He is finally free from the iconic “White Prison” where he appeared across several Apple ads in the past few years. Apple’s renowned Chief Design announced back in the summer that he would be leaving the company. However, we believe that it only happened yesterday since it was the last day his picture was featured in Apple’s exec page. 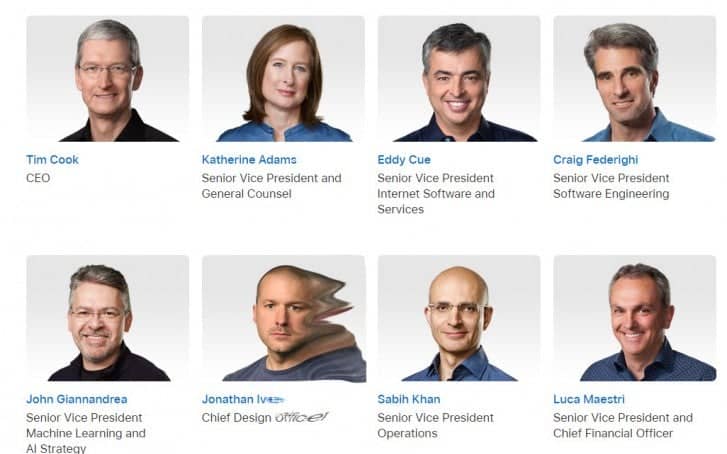 Now he should keep his work in a new founded company LoveFrom. The company will be lead by him and his long-time friend and work partner Marc Newson. Interestingly enough, Ive’s company has Apple as a client. So this may not be the end of this long relationship. Moreover, it’s unclear if Apple will appoint a new Chief Design Officer in Ive’s stead. At least for now.

Jony Ive’s departure is happening in an important moment for Apple. After all, the company is developing a new design for the upcoming iPhone 12 series and rumors indicate that it is also working on a foldable handset. Of course, considering the gigantic structure of Apple we believe that it has planned Jony Ive exit in advance. After all, a report has indicated that this divorce started long ago. However, it is safe to say that the company will be playing safe with the design of the next iPhones, until a new Design prodigy pops-out.