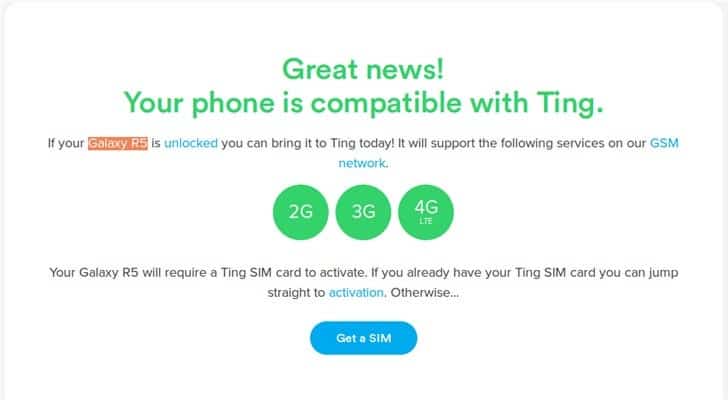 There have been previous reports that the Samsung Galaxy S10 Lite phone may change its name in some markets. At present, it seems that this phone may have many different names in different markets. However, there is no specific official information regarding the nomenclature of this device.

According to Geekbench’s listing, the Samsung “SM-G770F” (presumably S10 Lite)  hit a single-core running score of 742 points. Its multi-core running score hit 2604 points. This smartphone will come with Qualcomm Snapdragon 855 processor, 8G of RAM and Android 10 operating system. In addition, there are also reports that it will use a 4370mAh battery.

Previous Jony Ive is formally out of Apple, no longer appears at exec page