Update: Realme contacted us and mentioned that the report of the Taiwan Media has been misinterprented. They stressed in the clearest way that Realme doesn’t have plan to spin-off from OPPO completely.

“realme Mobile Telecommunications Private Limited is already an independent brand and legal entity.  The firm was officially established on May 4th, 2018 by its founder Sky Li and Madhav Sheth. We only authorize OPPO to manufacture and share some supply resources as we haven’t a factory facility in India, hence we have assigned OPPO as our OEM supplier and manufacturer.

With just a year of existence, Oppo’s Subsidiary Realme has become quite a hit. The smartphone brand is currently the fastest-growing company in the world, reaching the top 10 of the most popular smartphone brands with just two years of existence. While Realme operates fairly independently from Oppo, it still shares its resources.

In the future, Realme may become a fully independent company. So it will be no longer an Oppo subsidiary, but a new independent company in the BBK group. According to Chung Hsiang-wei, Chief Commercial Officer at Realme Taiwan, the company will “build up its own ecosystem and production lines,”. However, the spin-off will only happen if Realme keeps the crescent wave on its business. It seems to be happening since the company ranked 7 on top global shipments. 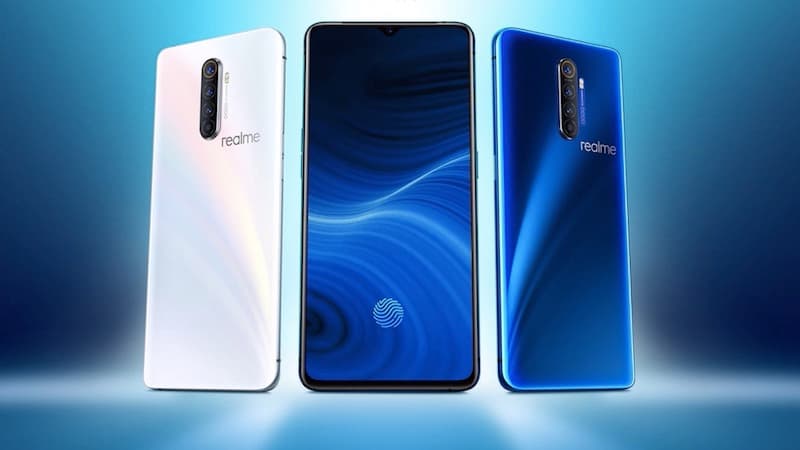 With a myriad of mid-range smartphones, the company took a step forward this year with its first flagship smartphone, the X2 Pro. Packing a powerful Snapdragon 855+, a 90Hz display and a 64MP camera the device is a jewel on its price range. According to Chung, the brand won’t affect Oppo sales since they aren’t in direct competition. He states that Oppo is transitioning to the premium segment with the Reno series. Realme, on the other hand, is focusing on tech-centric and fashion-centric phones.

The company plans to enter the market of wearables as well as to release truly-wireless earbuds. Moreover, it wants to take a slice of the 5G cake with many smartphones coming with support for the new network. One curious detail, the CCO revealed that 60% of Oppo owners are female while Realme has 60%, male users.

If Realme successfully becomes an independent company, it will sit alongside Oppo, Vivo and OnePlus. All these companies are controlled by the BBK stronghold in China.

Next Huawei can become number one without Google, founder says