Xiaomi is working on its next generation of mid-range flagship smartphones dubbed Redmi K30 under the K series lineup. The smartphone will see its official unveiling next month on December 10 in China. Unlike the previous trends, the upcoming phone will come in four different variants – K30, K30 Pro and two 5G variants. It seems like the 5G smartphone is the next trend for the country. Redmi K30 has already been in the news numerous times creating a lot of buzzes. We now have the leaked promo images of the device which recently started making rounds on the internet. 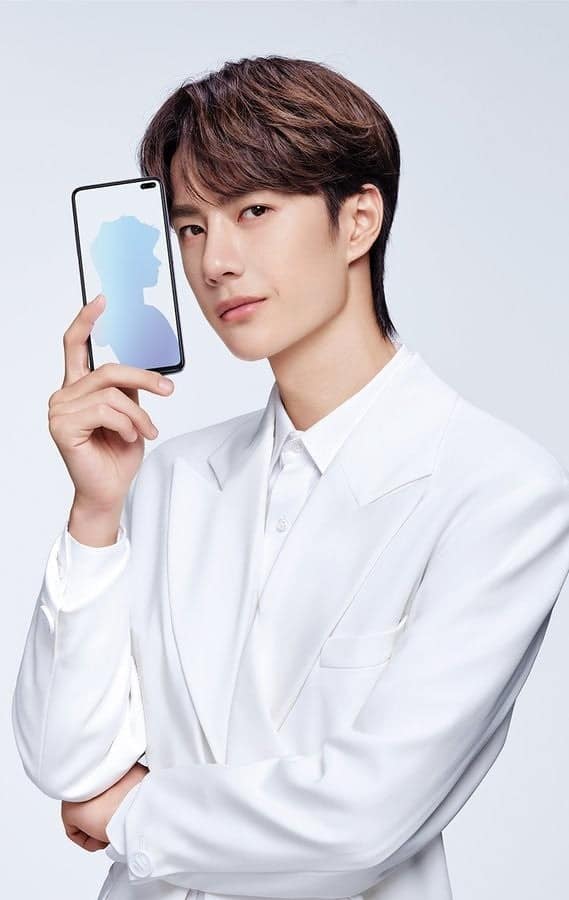 These leaked images surfaced on the Weibo social media platform earlier today. As you can see, the image reveals a few key aspects in terms of design. You can see the dual-camera punch-hole display design with the cutout located on the right side. The second render image shows the quad-camera module at the back placed centrally in a pill-shaped design. Unlike the first image, the second one touts lower resolution making it hard to learn more about the design. It is worth noting that both of them are the unofficial promo images and should be taken with a pinch of salt. 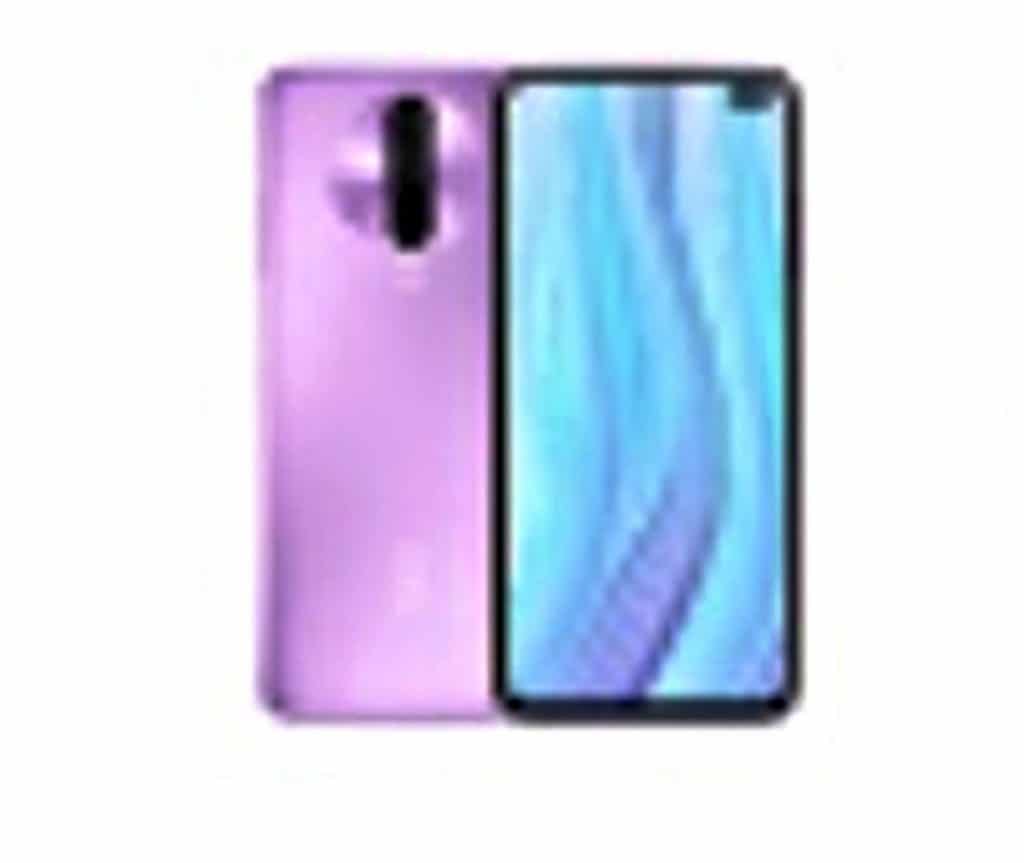 Earlier, the live images of the smartphone got leaked revealing the same dual-camera punch-hole design. The K30 5G will be the company’s first 5G supported smartphone. We’re expecting the smartphone to come with a 120Hz high refresh rate display. As of now, we don’t know which SoC the device will run on. The device might come with Qualcomm’s upcoming 5G chipset which is due for launch early next month.

Unfortunately, we don’t have much information about the device at the time of writing this. Since the launch is coming near, we are expecting more details to come forward in the coming days.

Next Google Messages App is getting a new Verified SMS feature