The latest Honor MagicBook 15 and the MagicBook 15 early adopter version (with Linux) are now officially on sale. The laptops will be available in China on the Huawei Mall, Honor Mall, Jingdong Mall and Tmall Mall. 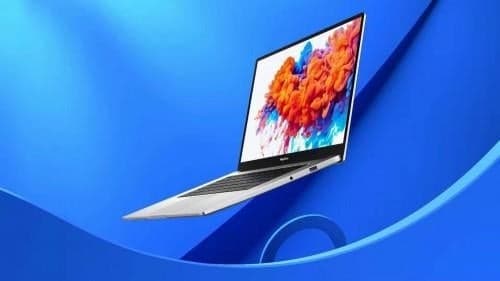 The Honor MagicBook 15 series was officially released on November 26th. The laptops retain the typical all metal body design of the MagicBook line while upgrading the display to a larger 15.6-inch panel.

Honor also reduced the upper and side bezels, which meant the camera had to be hidden within the keyboard. Numbers wise, the MagicBook 15 sports an 87% screen-to-body ratio for an immersive user experience. Additionally, the display has been certified by Rheinland for Low Blue Light; thus it’ll help reduce users’ eye fatigue. 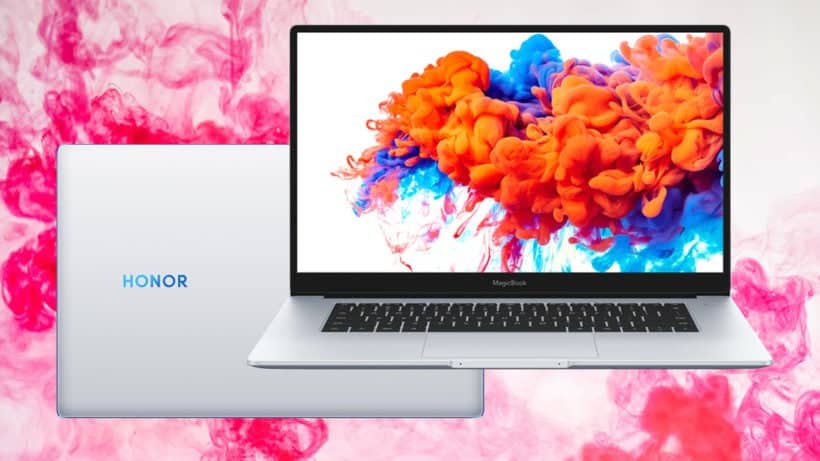 Two selling points of the original MagicBook – the thinness and lightness – have been brought to the 15 version. Thanks to the three-dimensional stacking structure of the fuselage, the laptop does indeed only weigh 1.53kg for a thickness of 16.9mm.

The Honor MagicBook 15 is available in a Windows version packing an AMD Ryzen 5 3500U processor; with a quad-core eight threads architecture and built-in Radeon Vega 8 Graphics graphics card. We then find 8GB of dual-channel RAM and up to 512GB of SSD storage. 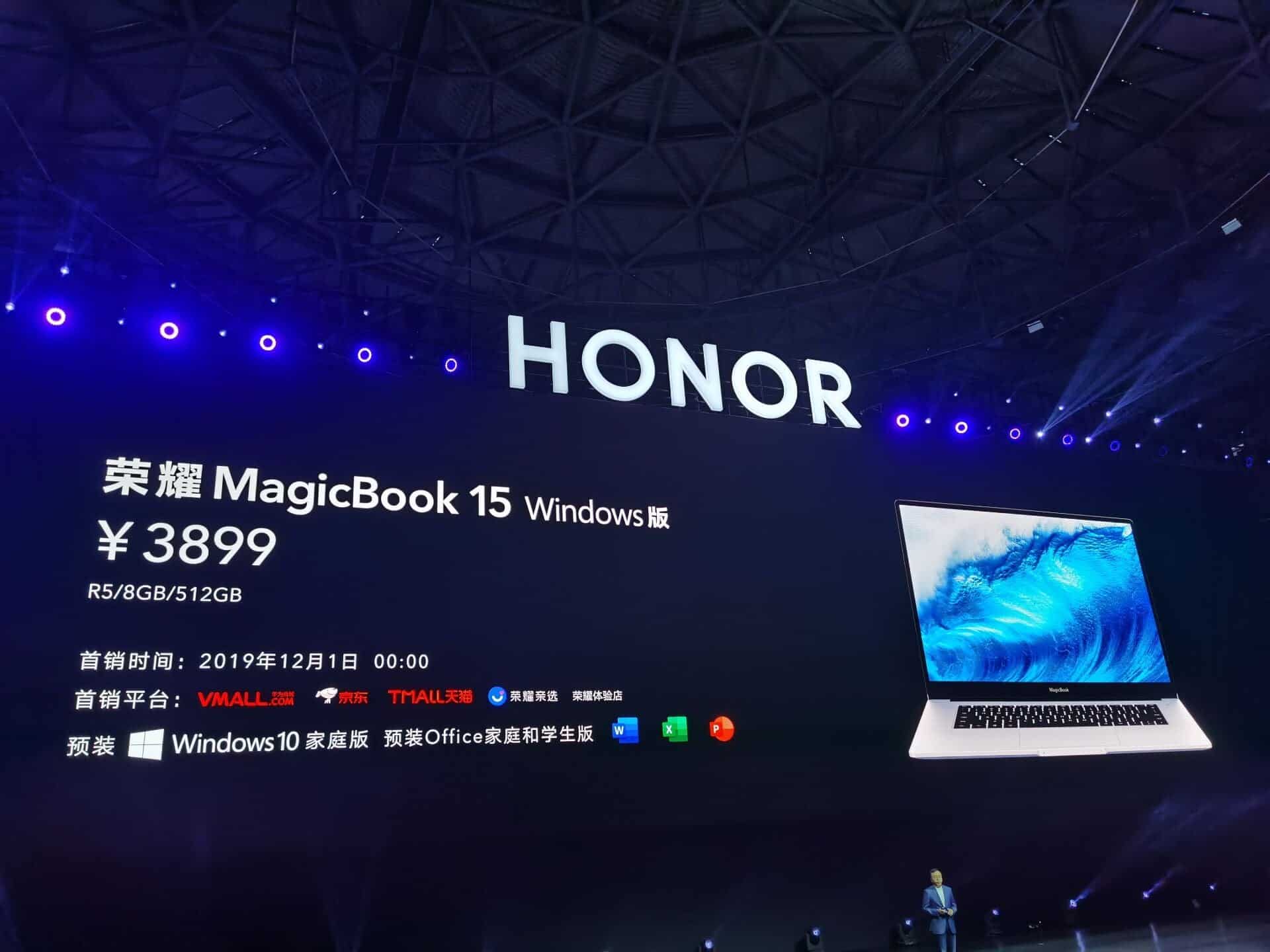 Honor’s MagicBook 15 also adopts the Honor Shark Fin 2.0 cooling technology. A system that utilizes thinner and higher density fan blades with an S-shaped blade design to optimize the airflow that comes in out of the laptop.

It is worth mentioning that on the day of the first sale, consumers can also enjoy a discount of 200 Yuan ($28) for the purchase of the device; this means we have an actual starting price of only 3099 Yuan ($440).