No doubt, 5G technology in China is moving quite fast and there is this topic of who is ahead. However, in a recent interview with Bloomberg, Qualcomm CEO, Steve Molenkov, gives a new perspective. In response to the question “Do you think China is ahead of the US, in terms of 5G?” He said 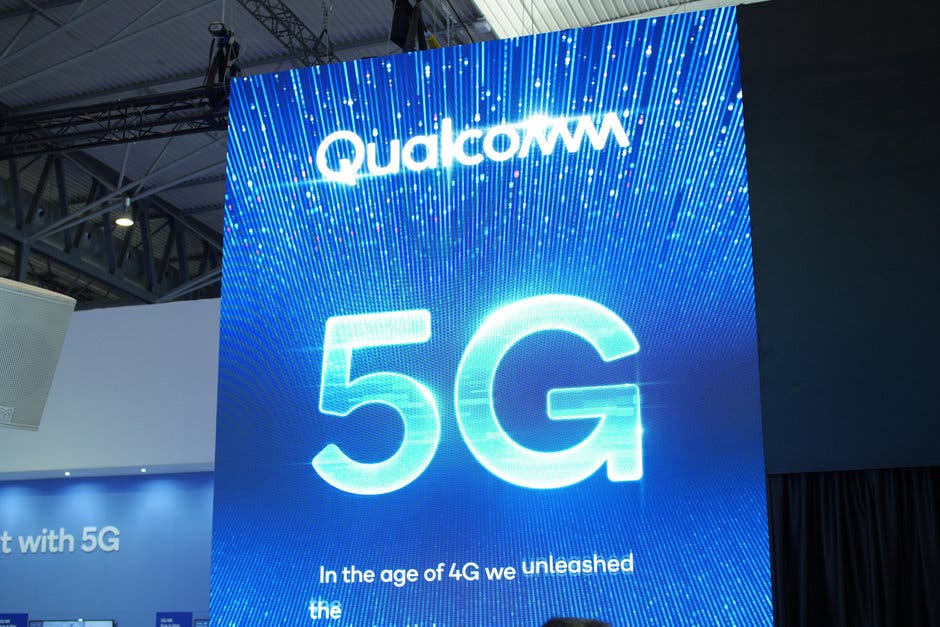 “Well, I would say not from the technology perspective but if you look at the deployment, the speed at which base stations are rolling out, ah, China is actually going quick fast. Ah, I think I made some comments about how its gonna be 130,000 base stations by the end of the year and a million next year in China alone. Those are tremendously large numbers if you put it in comparison with what you see in the United States. But that doesn’t mean the United States isn’t going quickly as well. It’s just that for the first time, China and the US are launching in the same calendar year. There used to be separated by two years or five years depending on the generation”

Qualcomm previously announced that the fourth Snapdragon Technology Summit will be held in Hawaii from December 3-5. The invitation is marked with “Say” Aloha “to the future of 5G and more”, which means that 5G will be the key point of this summit. In addition, the “Snapdragon 865” may launch both 5G and 4G versions.