Busy week for Huawei’s daughter company – Honor. In addition to the Honor V30 and MagicBook 15 series launched on Monday, the brand did indeed also release a new device dedicated to gamers both mobile and not; meet the Honor Hunter Gaming Router! 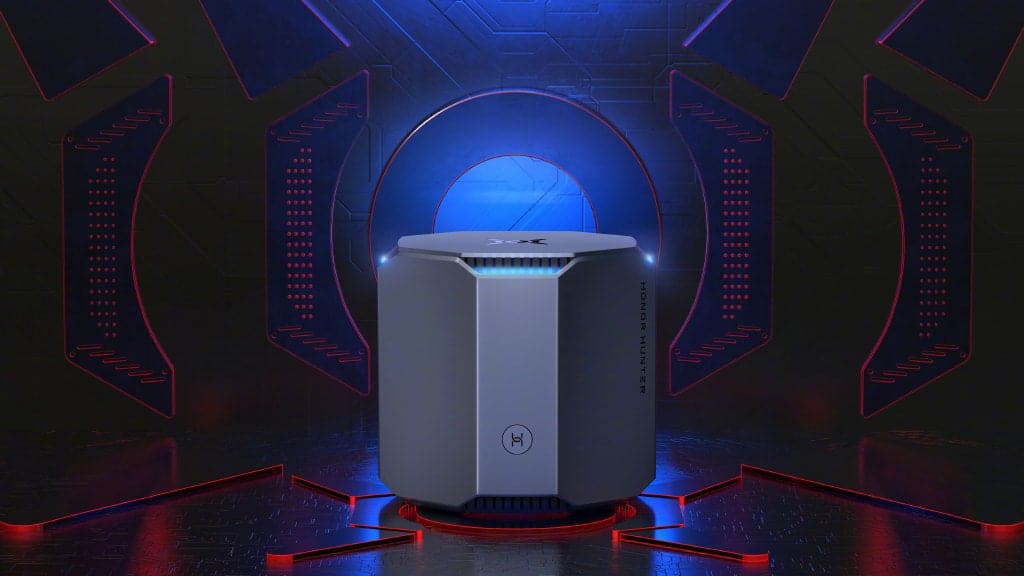 The Honor Hunter Gaming Router adopts a mech-like design with sharp edges and a grey coloration. As if that weren’t enough, the router also features light effects thanks to the LED hidden around the frame; these can produce up to 16 million colors.

Honor’s router is of the vertical type and equips a tri-band WiFi chip; including 2.4GHz and dual-frequency 5GHz built-in antennas. The dual antennas have a 30-degree tilt angle and they can improve Wi-Fi coverage on the horizontal and vertical plane. Meanwhile the dedicated 5GHz Game mode uses an X-shaped antenna shape specially designed for smartphones held horizontally. 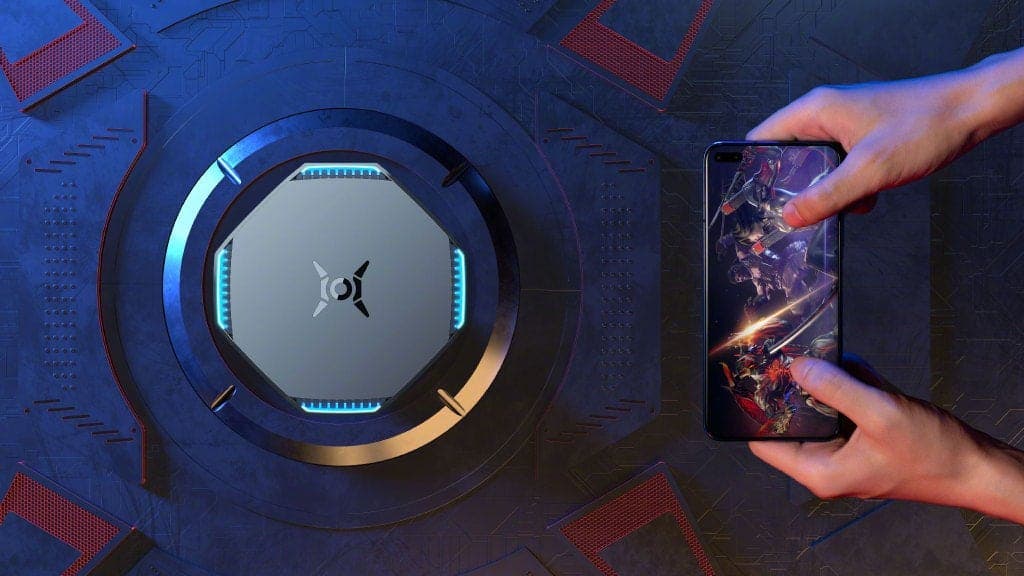 Additionally, in Game Mode, the router will put the smartphone connection on the highest priority. It’ll also set up a dual-chain simultaneous transmission of 2.4GHz and 5GHz bands to the device. But it doesn’t end there. Because when the router “understands” a game is running, it will switch automatically to WMM (Wi-Fi Multimedia Standard) priority scheduling and ATF (Airtime Fairness) to ensure that game data packets can be forwarded to the user’s mobile phone as soon as possible.

As far as speeds are concerned, Honor’s Hunter Gaming Router goes to up to 5Gbps; which means it can support 4 gigabit network ports and 2100Mbps tri-band Wi-Fi. 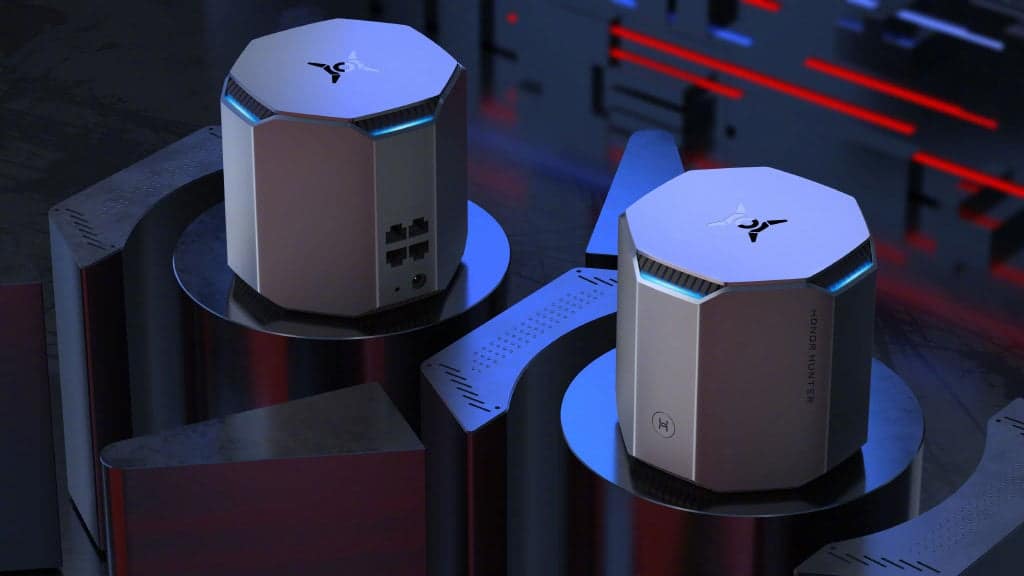 The Honor Hunter Gaming Router will be sold in China for 449 Yuan, around $64 at the current exchange rates.