In the early years on feature phones, Nokia was a major force to reckon with. However, the smartphone era saw a lot of development and initially, Nokia couldn’t keep up. Many thanks to HMD Global, the Nokia smartphone brand is doing relatively well. Nevertheless, the company seems to hold tight its initial virtues (Feature Phones). According to a recent TENAA document, Nokia has a new feature phone with model number “TA-1242”. 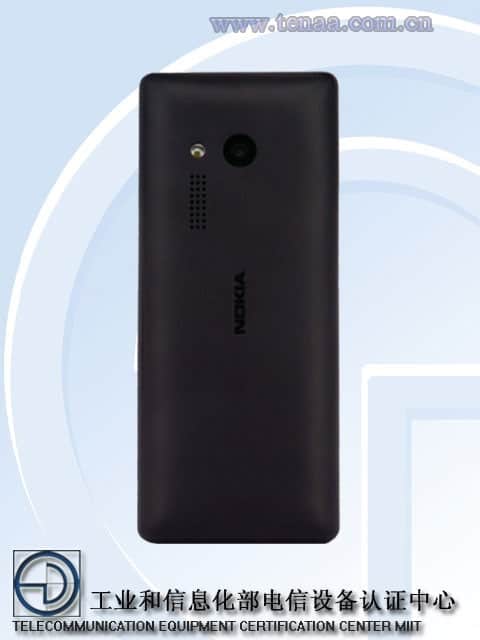 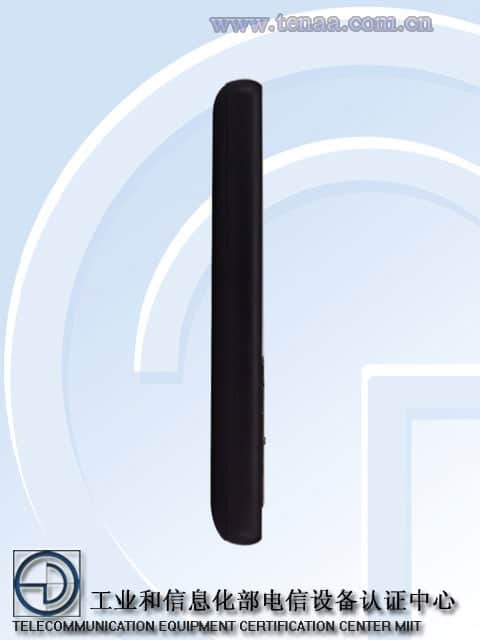 In terms of configuration, the battery capacity of this phone is 800 mAh. From the TENAA images, this feature phone comes with a detachable battery design. In addition, it also has a 3MP rear camera with a flash on the left. While many may consider this device as “irrelevant”, it is relevant in many sectors. A huge part of the world still makes use of 2G and 3G networks. In these regions, feature phones are their best bet. Furthermore, older folks prefer to stick with the simple feature phones.