How fast does your phone charge? And how fast do you want your future smartphone to charge? At the moment, one of the fastest charging technologies has been presented by Xiaomi. Its 100W charging seems to be from another planet. But the smartphone makers are working hard to overcome this technology. Actually, this has its own reasons. We mean, still, there is no technology allowing the manufacturers to bring more power to the same capacity battery. So as the use applications are getting wider, the companies have to solve the power shortage problem. Seems, new technology has been already developed. And if nothing accidental happens, it will appear on future phones quite soon.

According to the investigation, the above-mentioned technology corresponds to the “Construction and Synergy Mechanism of High-Performance Composite Electrode Materials for Energy Storage” project. The latter won the second prize of National Natural Science in 2016. It uses the nitrogen-doped hard carbon anode material and it is the highest known capacity. 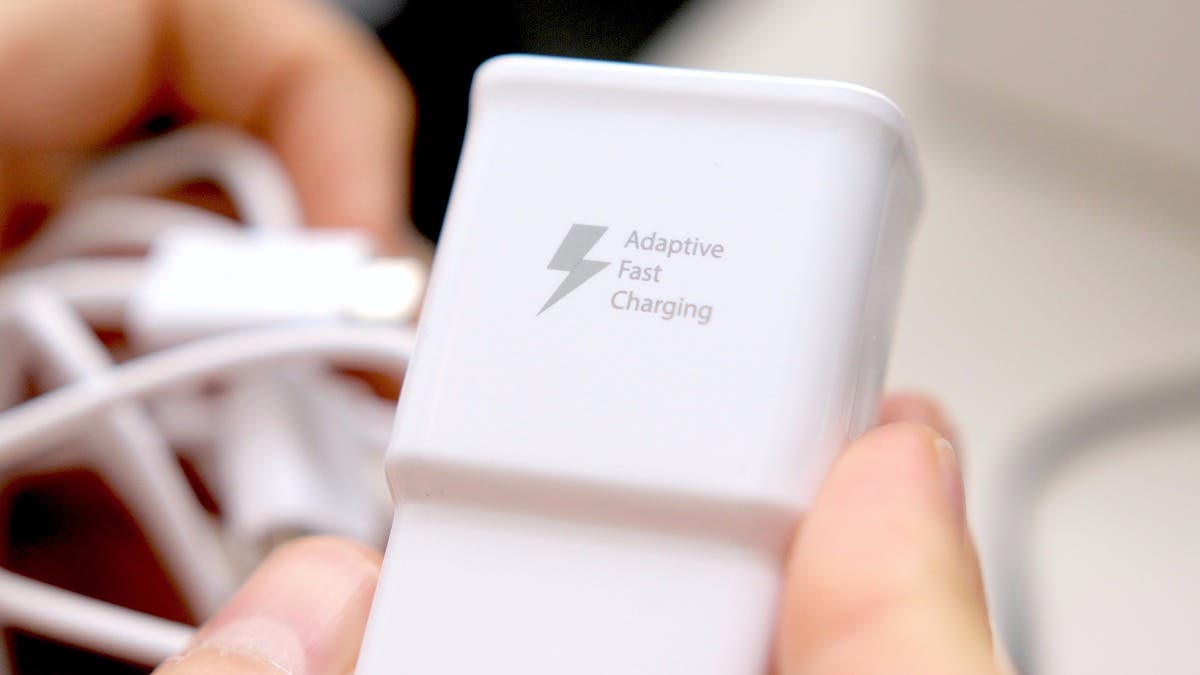 What fast charge technologies are offered by other brands?

As you know, the Huawei P30 supports 22.5W super-fast charge, while the P30 Pro supports 40W fast charge. However, OPPO has achieved a 65W fast charge, and Xiaomi has released a 100W fast charge as said above. The latter allows the 4000mAh battery to get full in 17 minutes.