Google brings with the December update some innovations of the Pixel 4 on the older pixel smartphones. Google is distributing the new security patch on all Pixel smartphones. However, it is worthy of note that it is bringing with it a few new features from Pixel 4 to the older Pixel smartphones. This has been the case with Google for some time now. However, the company does not communicate openly what comes on its older devices. 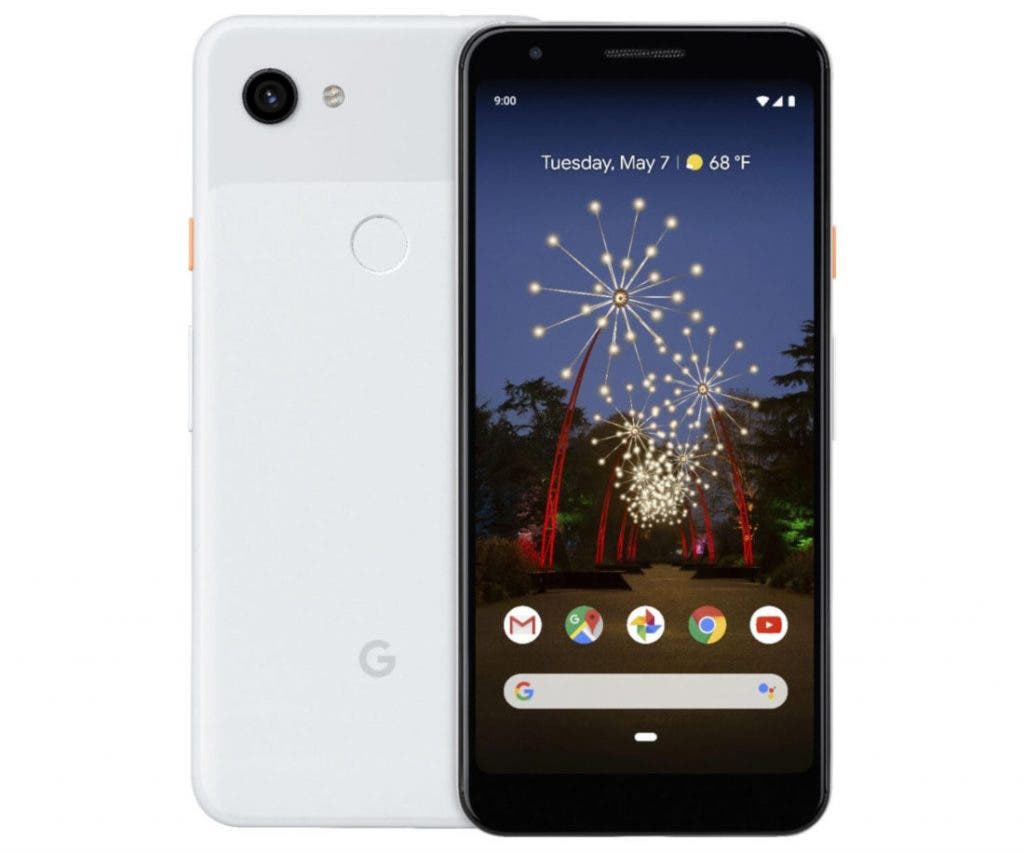 According to Android Police tests,  here’s a quick list that might make it a little more clear which phones got what:

Although there are reports that the 2016 Pixel smartphone got the December patches, it didn’t get any of these features. Furthermore, it appears that many units are still on the October patches, though Google’s downloads page claims they’re for December.

Next Huami To Mass Produce Huangshan 2 Chip In 2020