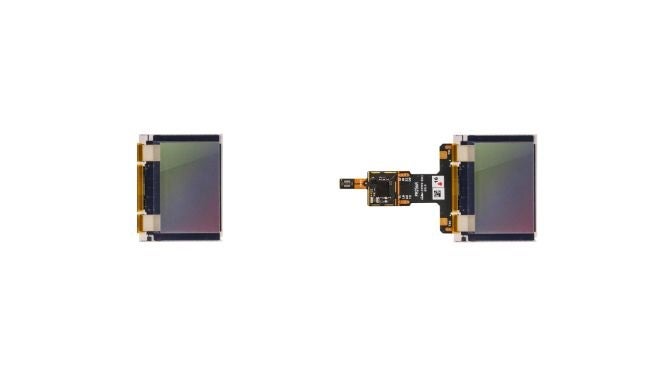 Qualcomm’s latest fingerprint sensor measures 20 mm x 30 mm with a sensing area of ​​600 square millimeters. It is only 0.15 mm thick and does not take up much space. Further applications of this ultrasonic fingerprint sensor include the authentication of sensitive information applications such as banking and work mail. Due to the larger surface area, the system can read two fingerprints at the same time. Unlike the previous generation, the 3D Sonic Max sensor’s fingerprint data is processed directly by the hardware without the need for additional algorithms.