Qualcomm has unveiled the new Qualcomm Snapdragon SoCs designed for 5G networks in the past few hours at its Tech Summit event. These are two in particular, the high-end Snapdragon 865 and the mid-range Snapdragon 765 /765G. Xiaomi has already announced that it will use the first for its upcoming flagship of 2020, the Mi 10.

The list of smartphone manufacturers interested in the new SoCs is much broader and includes companies like Motorola, Nokia, Oppo, Lenovo, OnePlus and Redmi, which have already begun to unveil their projects in this regard.

Unlike the Snapdragon 855 which included a 4G X24 modem and was accompanied by the optional X50 5G modem, the new Qualcomm champion comes with a daughter chip, the X55. According to Qualcomm, “both chips are delivered at the same time”, so there will be no smartphones equipped with Snapdragon 865 limited to 4G. Qualcomm probably intends to force high-end smartphone manufacturers to use 5G. 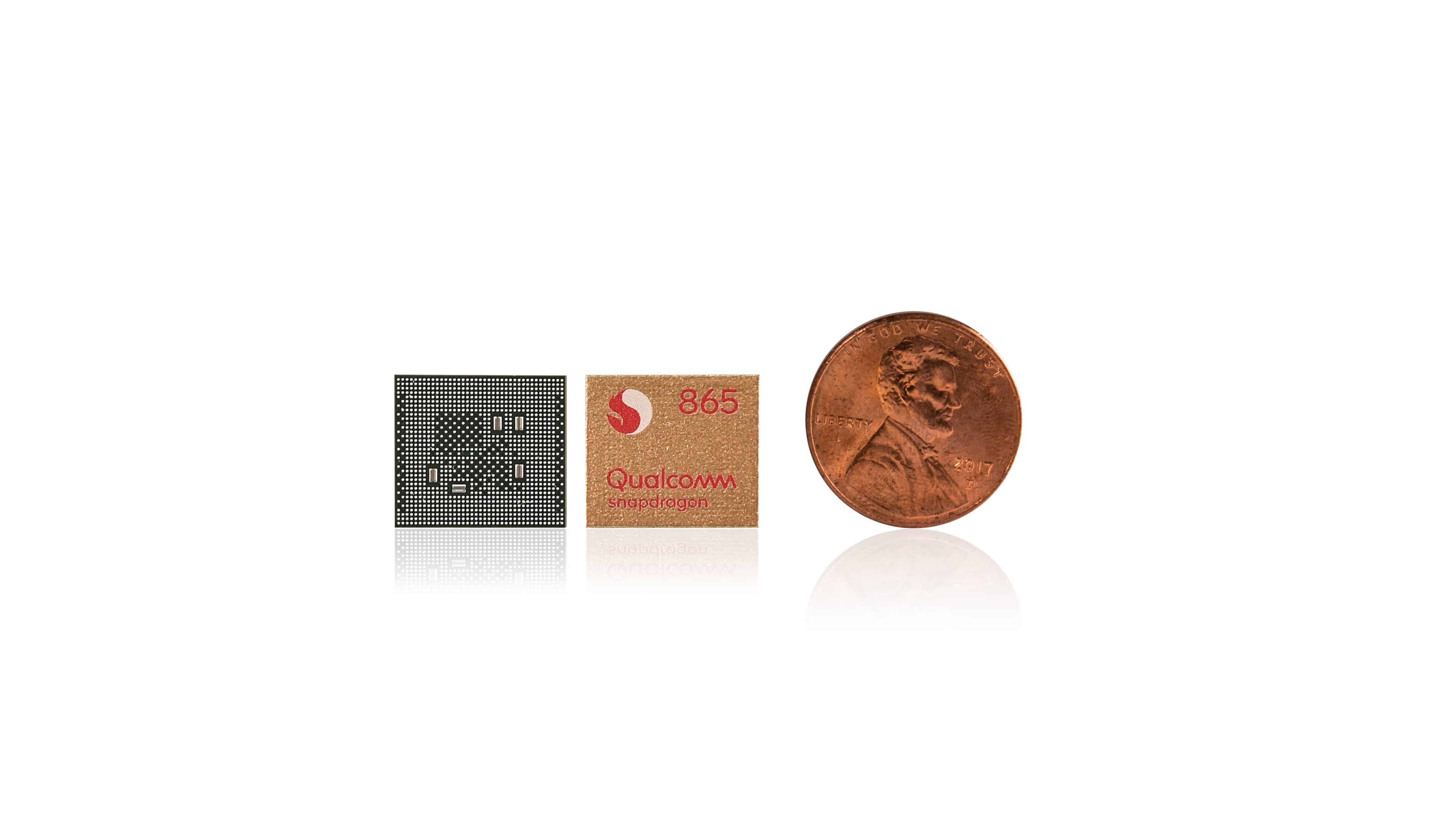 Regarding the Snapdragon 765, the little brother of the SD 865 has the X52 model well-integrated directly into the chip. We should see the arrival of 5G mid-range smartphones quickly thanks to this integration.

This Snapdragon 865 is a System on a Chip (SoC, all-in-one chip) very important for the industry. Because apart Apple and Huawei, all high-end smartphones in the Android sphere will be powered by this chip.

For its part, the Snapdragon 865 and unlike his little brother, he does not take advantage of a built-in 5G modem. Manufacturers will have to add the Snapdragon X55 modem during assembly. In 2020, Qualcomm decided to make 5G mandatory on all premium smartphones. It will force the manufacturers to integrate the X55 modem with the SoC Snapdragon 865. No smartphone equipped with this new SoC will be content with 4G, Qualcomm assures our colleagues The Verge.

In terms of performance, Qualcomm promises a 25% increase in graphics performance compared to the Snapdragon 855 announced at the end of 2018. The SOC is compatible with photo sensors up to 200 megapixels. Alongside with 8K video recording at 30 fps and 4K at 60 fps. This year, Qualcomm also doubled the processing speed with artificial intelligence. “We expect that the Snapdragon 865 and 765 / 765G will power the most advanced Android smartphones, launched in 2020. Whether you have access to 5G or 4G” says Qualcomm. The technical details of the two chips have not yet been revealed. A more complete conference will tell us more in the days to come.