Google’s two co-founders are resigning from Google, specifically from Google’s parent company, Alphabet. Google chief Sundar Pichai is now also the CEO of Alphabet. But Page and Brin aren’t totally out of the picture.

Sundar Pichai was already CEO of Google since August 10, 2015. Following the restructuring of Google and the creation of the new company Alphabet. He will now be CEO of Alphabet Inc.

This announcement was posted on the official Google blog in a letter signed by Google’s two co-founders, Larry Page and Sergey Brin.

“Today, in 2019, if the company was a person. It would be a young adult of 21 and it would be time to leave the roost” Brin and Page wrote in a joint press release. “While it has been a tremendous privilege to be deeply involved in the day-to-day management of the company for so long. We believe it’s time to assume the role of proud parents—offering advice and love, but not daily nagging!”

A letter from Larry and Sergey 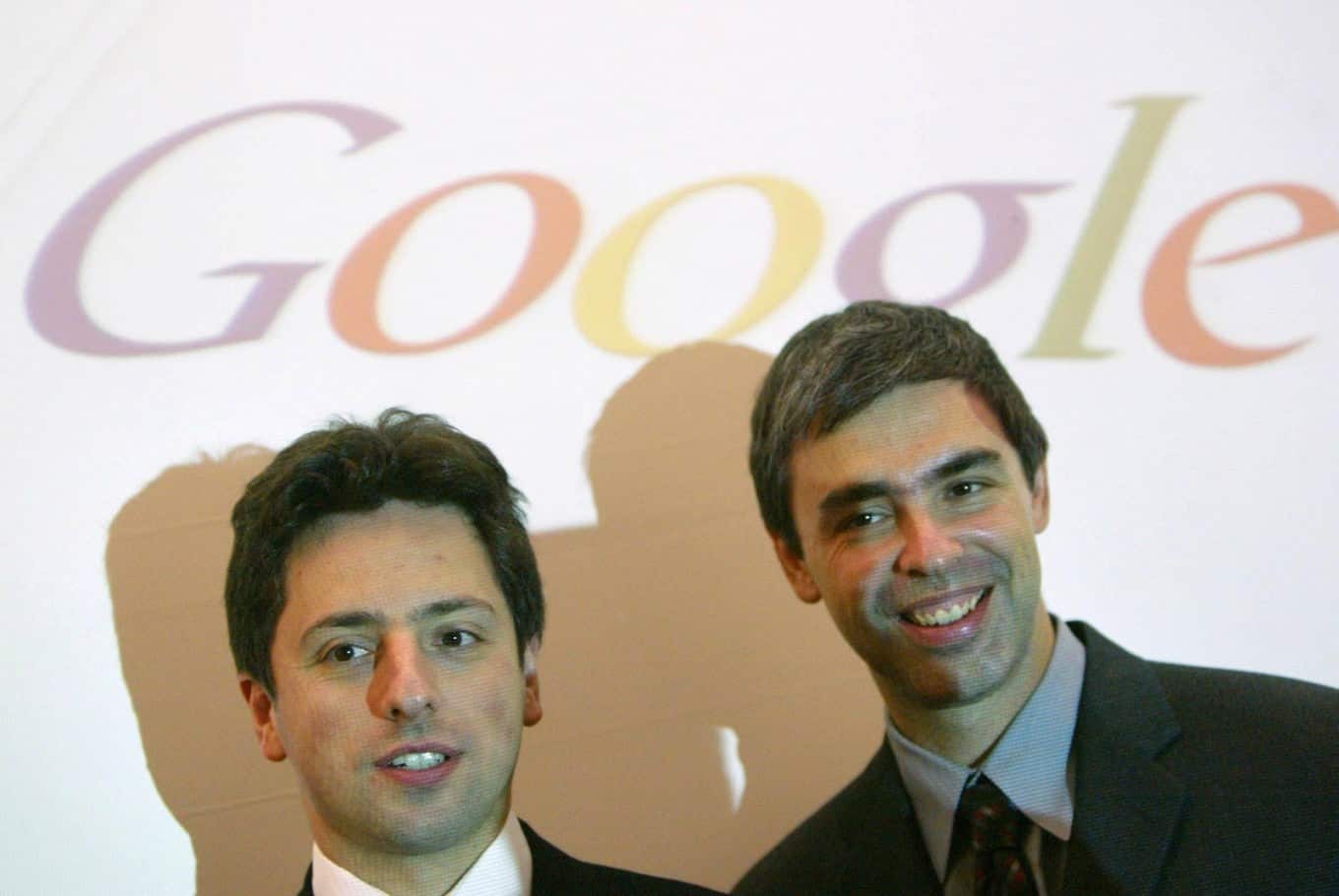 “With Alphabet now well-established, and Google and the Other Bets operating effectively as independent companies, it’s the natural time to simplify our management structure. We’ve never been ones to hold on to management roles. When we think there’s a better way to run the company. And Alphabet and Google no longer need two CEOs and a President. Going forward, Sundar will be the CEO of both Google and Alphabet. He will be the executive responsible and accountable for leading Google, and managing Alphabet’s investment in our portfolio of Other Bets. We have deep commitment to Google and Alphabet for the long term, and will remain actively involved as Board members, shareholders and co-founders. In addition, we plan to continue talking with Sundar regularly, especially on topics we’re passionate about! “.

Besides this letter is also accompanied by a few words of Sundar Pichai:

“The founders have given all of us an incredible chance to have an impact on the world. Thanks to them, we have a timeless mission and enduring values. And a culture of collaboration and exploration that makes it exciting to come to work every day. It’s a strong foundation on which we will continue to build. Can’t wait to see where we go next and look forward to continuing the journey with all of you”.