Chinese manufacturing giant, Huawei, is still at loggerheads with the US government. The company is still enduring the ban from the government but more bans are still coming. Recently, the Federal Communications Commission (FCC) banned U.S. telecommunications operators from using government subsidies to purchase Huawei telecommunications equipment or services. This did not go down well with the company. Recent reports claim that the company is planning to file a lawsuit in New Orleans’ Fifth Circuit Court of Appeals this Friday. 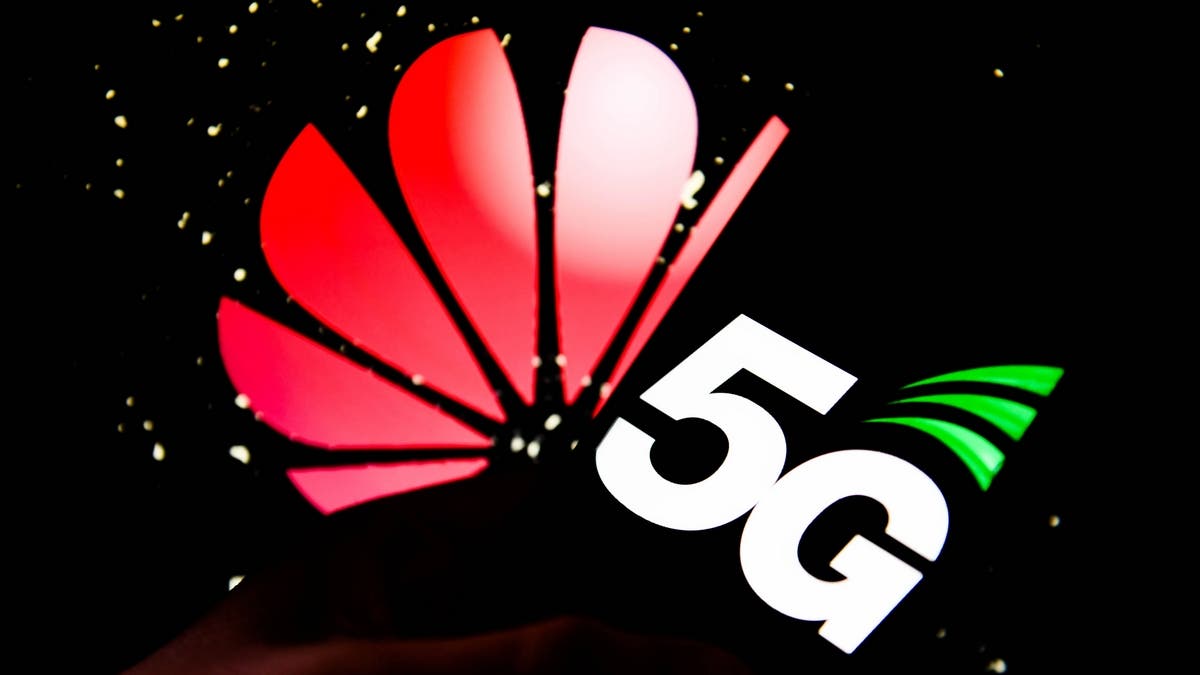 On November 22, the FCC unanimously voted to ban the use of the Universal Service Fund (USF) to purchase telecommunications equipment from suppliers with national security risks. It specifically mentions Huawei and ZTE.

The Chinese manufacturer responded to the FCC’s decision by issuing a statement…”We consider this decree illegal because the FCC excludes Huawei on the grounds of national security. However, it did not provide any evidence that Huawei is actually a threat. On the contrary, the FCC has a wrong view of Chinese laws. It assumes that Huawei may be under the control of the Chinese government”.

The US Government’s USF provides about $8.5 billion in subsidies to broadband deployments in rural areas each year. Mainly small operators benefit from this subsidy. Without the fund, most of these operators will crumble.

Next Huawei phones & 5G NO LONGER use U.S. components [UPDATE]