According to the Wall Street Journal, citing a report from UBS and Japanese technology laboratory, Fomalhaut Techno Solutions, Huawei Mate 30 Pro no longer contains US-made parts. The Wall Street Journal pointed out that Huawei has made great progress in getting rid of American parts and chips. Companies such as iFixit and Tech Insights Inc. disassembled the Huawei Mate 30 Pro to check the source of the components and reached similar conclusions. This means that Huawei phones for next year will probably not use any component from the US. 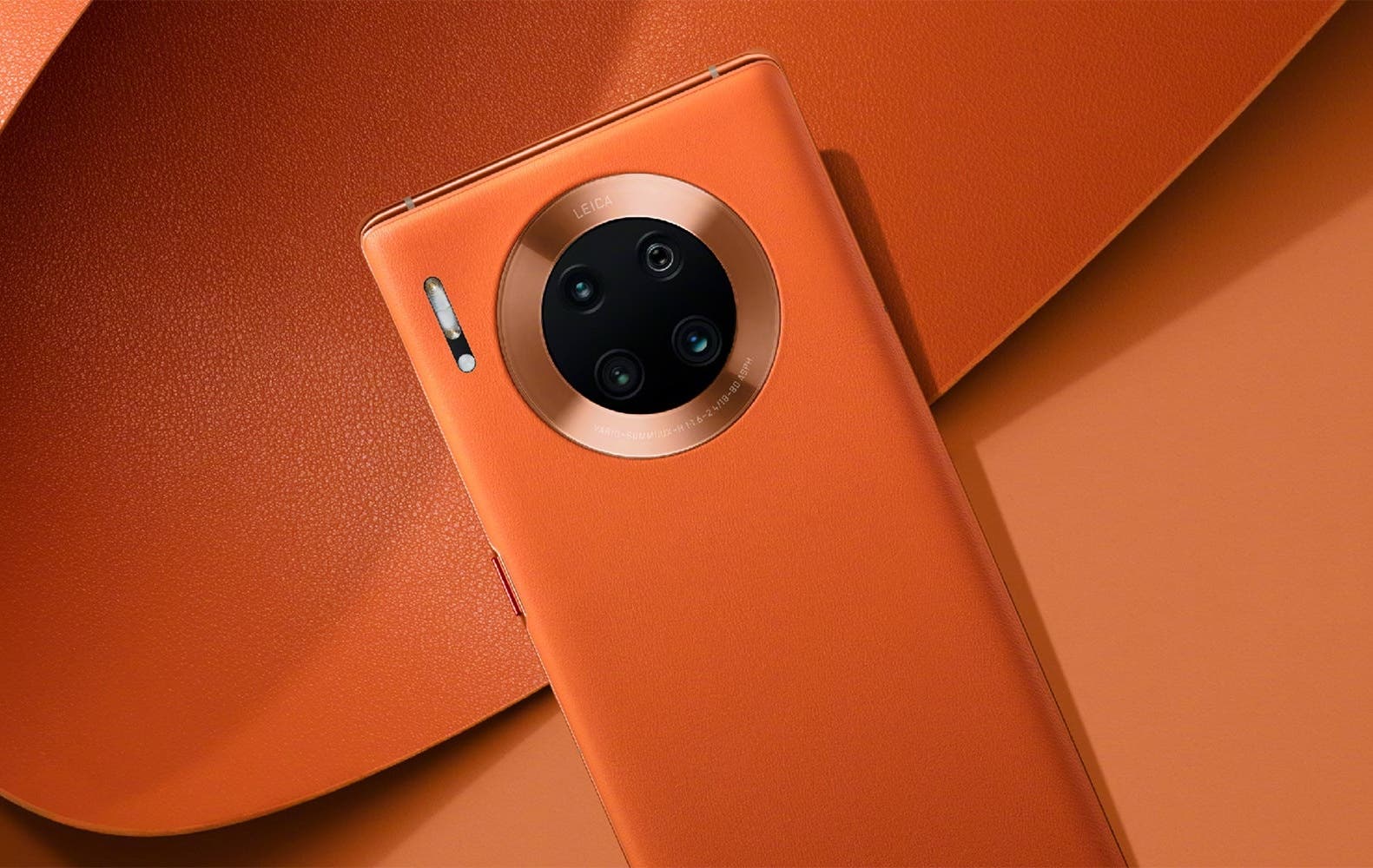 Prior to the ban, Huawei purchased chips designed to keep its phones connected to network signals from American companies such as Qorvo. Similar chips were also purchased from Skyworks and Huawei’s own Hisilicon department. Since the ban, Huawei has obtained some chips from Qorvo but has abandoned buying chips from Skyworks while including Japanese Murata company as a new supplier for the part. Similarly, Huawei stopped purchasing Wi-Fi and Bluetooth chips from Broadcom and now relies on its own chips.

The report said that Huawei was aware of the possibility of a US supply chain ban as early as 2012. As a result, the company started stockpiling parts, a move that helped keep Huawei running after the ban took effect. In addition, Huawei began looking for suppliers from countries outside the United States and also began developing its own replacement parts. The company has the advantage of Hisilicon Semiconductors, which designs chips such as Kirin SoCs and Balong modems. These are designed by Hisilicon and manufactured by TSMC. The latter said it will continue to supply to Huawei.

Not just Huawei Phones, its 5G also abandons US components

According to the report, Huawei’s 5G network equipment also abandons components from the US. Huawei is the largest global supplier of such technologies, with a 28% market share. As operators spend a lot of money to build their new 5G network, Huawei has been producing 5G base stations without US components and software. Base stations are the main part of the new 5G network under construction. At present, Huawei can only produce 5,000 5G base stations per month. By next year, Huawei should be able to produce 125,000 per month.

John Suffolk, Huawei’s highest cybersecurity official, said recently: “All of our 5G is no longer dependent on the US. We hope to continue using US components, which is good for the American industry. It is good for Huawei, but we have no choice.”

Huawei held a press conference where it formally announced the latest prosecution from the US Federal Communications Commission. Fan Zhiyong, vice president of Huawei’s legal policy and IP strategy, said that an expert report pointed out that between 2017 to 2020, restricting Huawei’s policies will cost $20 billion in additional costs to consumers in North America. This is because they have to bear higher costs which include the cost of network construction. According to Huawei, there will be 6 months to 18 months of delay in 5G in the US. This will cause a loss of $100 billion to $240 billion in US GDP.