Lenovo has just joined the large group of companies that announced they will release a Qualcomm Snapdragon 865-equipped device in 2020; but the phone maker didn’t stop there. Lenovo’s vice president and head of the mobile division, Chang Cheng did indeed drop a quite interesting teaser over on Chinese social Weibo. 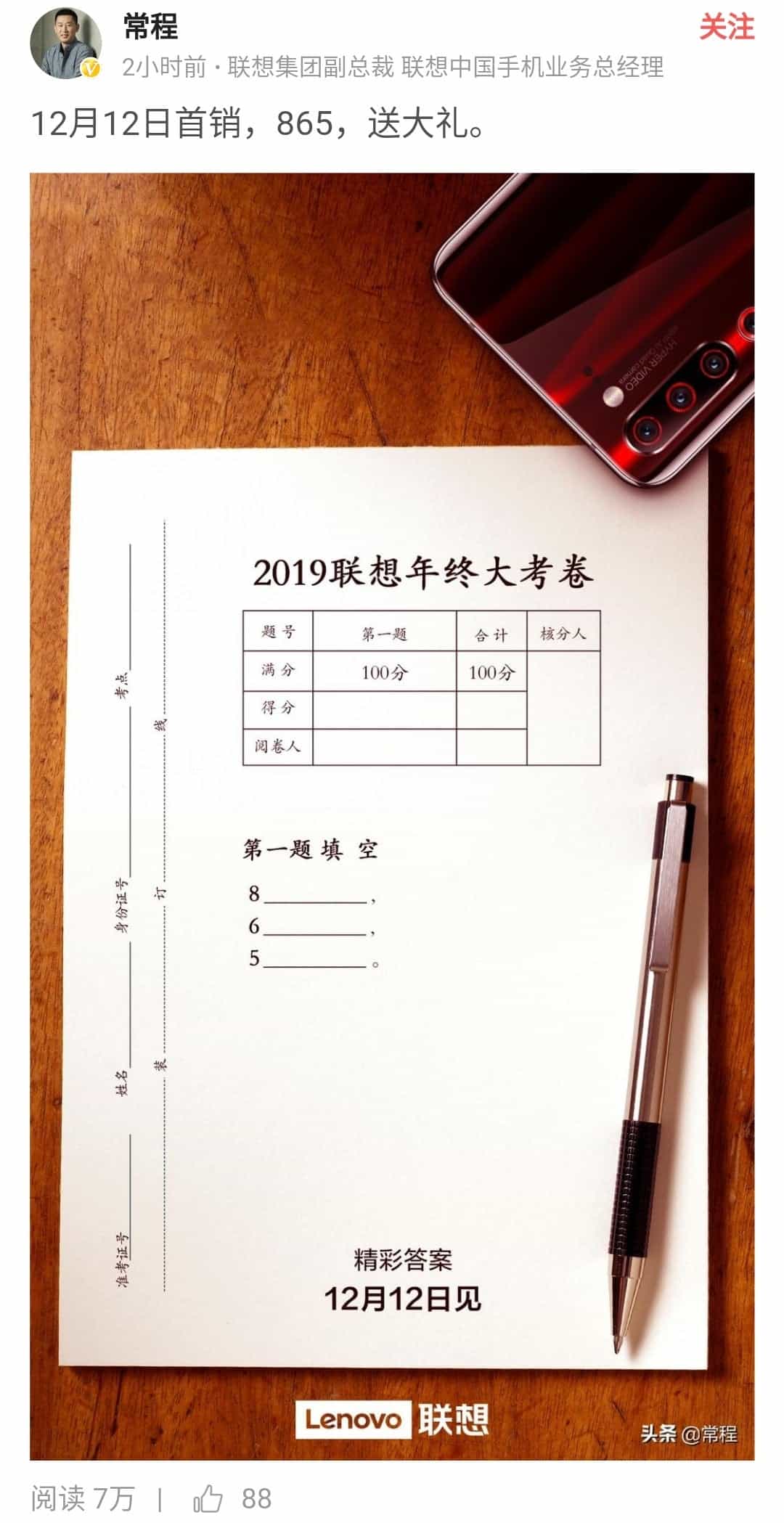 As we can see in the screenshot above, Chang Cheng appears to suggest a Lenovo phone equipping a Qualcomm Snapdragon 865 is coming on December 12th; quoting his words “First sale on December 12th, 865, free gift”. Meanwhile in the shared image we see a document titled “2019 Lenovo Year-end Examination”, a table and the numbers “8, 6, 5” followed by a blank line.

Thus, Lenovo’s Vice President clearly hinting at a launch event taking place on December 12th. Whether the smartphone will then be on the market for people to buy soon after is another pair of shoes. 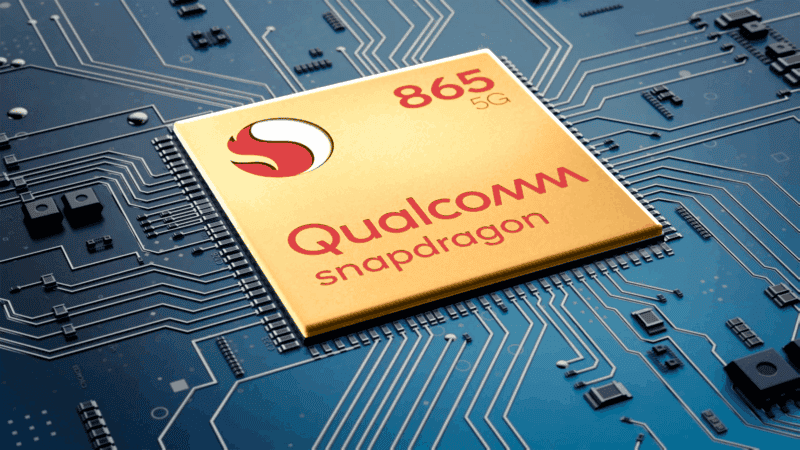 As we all know, Lenovo isn’t new to big announcement. The phone maker did indeed do the same last year when they launched the Lenovo Z5 Pro GT 855 Version – yes, that’s the full name – which featured the back-then recently released Qualcomm Snapdragon 855. The smartphone went on sale over a month later though.

So, once again Lenovo will probably be the first brand to bring a device with the latest flagship chipset. The smartphone is also most likely going to feature support for 5G cellular networks Dual-Mode NSA / SA as the company revealed they will not release any more 4G phones; at least in the high-end segment.

What do you guys think about Lenovo always getting ahead of the competition? Do you think it matters? Let us know in the comments section down below!

Next Sharp AQUOS Zero2: the first phone with a 240 Hz display is launched