We know that the OnePlus 7 Pro was not the first phone to bet on a refresh rate higher than 60 Hz on its screen, but we can assure you that it was the phone that popularized this feature. If we remember correctly, the first phone to bet on a high refresh rate was the original Razer Phone, but this feature is increasingly found in more phones and is very positive news, as it boosts the user experience in a very prominent way.

Well, as always, there are brands that take everything to the extreme and Sharp has been one of them. We say this basically because today it has announced the sale date of the Sharp AQUOS Zero2, the first phone to reach the market with a refresh rate of 240 Hz on its screen, something that until now we only find in the most advanced and expensive gaming monitors.

The Sharp AQUOS Zero2 has 240 Hz and a tiny battery 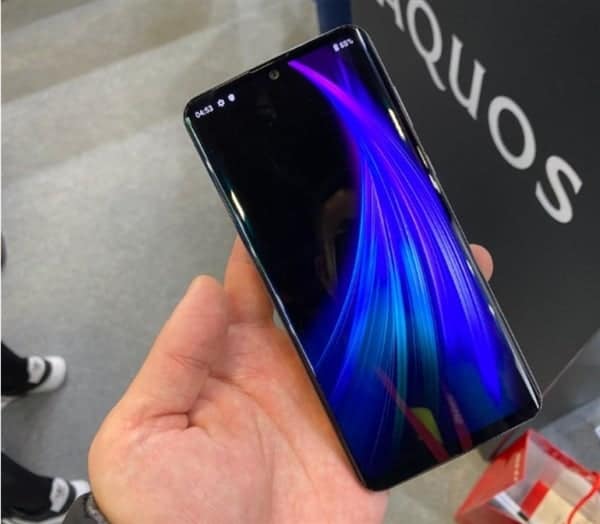 The 240 Hz of its screen is not its only attraction, because we are facing a phone with high-end specs. Including the Qualcomm Snapdragon 855 and 8 GB of RAM, accompanied by 256 GB of UFS 3.0 internal storage.

With this, we can get an idea of ​​the potential of this phone, but the most striking is undoubtedly its 240 Hz OLED screen refresh rate, which doubles the one found in phones such as the Asus ROG Phone II. This refresh rate is the highest we find in the market, even within gaming monitors. These high refresh rates are designed for competitive online games, not for a smartphone. 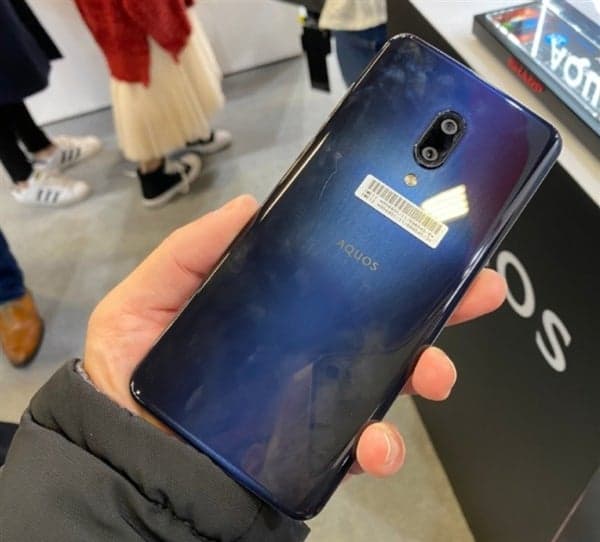 If you were already thinking that this screen is a nonsense, be prepared to know the best part. The Sharp AQUOS Zero2’s battery is only 3,130 mAh. It is a tiny battery for a phone with a diagonal of 6.4 inches. But if we use that 240 Hz, how much can the battery hold us? One hour? Remember that it is four times the refresh rate of a normal smartphone screen.

Recall that Sharp has announced the AQUOS Zero2 in Japan back in September when it made headlines for featuring a 240Hz display, making it a world’s first. Now, the company has officially launched the device in Taiwan, though it’s still not available for purchase. 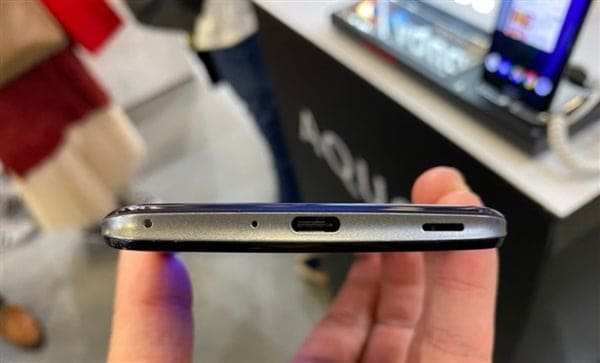 Sharp’s product manager said in an interview that the Sharp AQUOS Zero2 is still awaiting certification in Taiwan. So the device won’t be going on sale there yet. Instead, the device will predictably be released in Japan in the first quarter of 2020. After that, Sharp will push to have the AQUOS Zero2 go on sale in Taiwan as quickly as possible.

Next Redmi K30 4G confirmed, will likely launch in India