Chinese phone maker Vivo just announced that the new Vivo X30 series is officially coming on December 16th. The announcement also came in the form of a teaser which gives us the first glimpse at the design of the device. 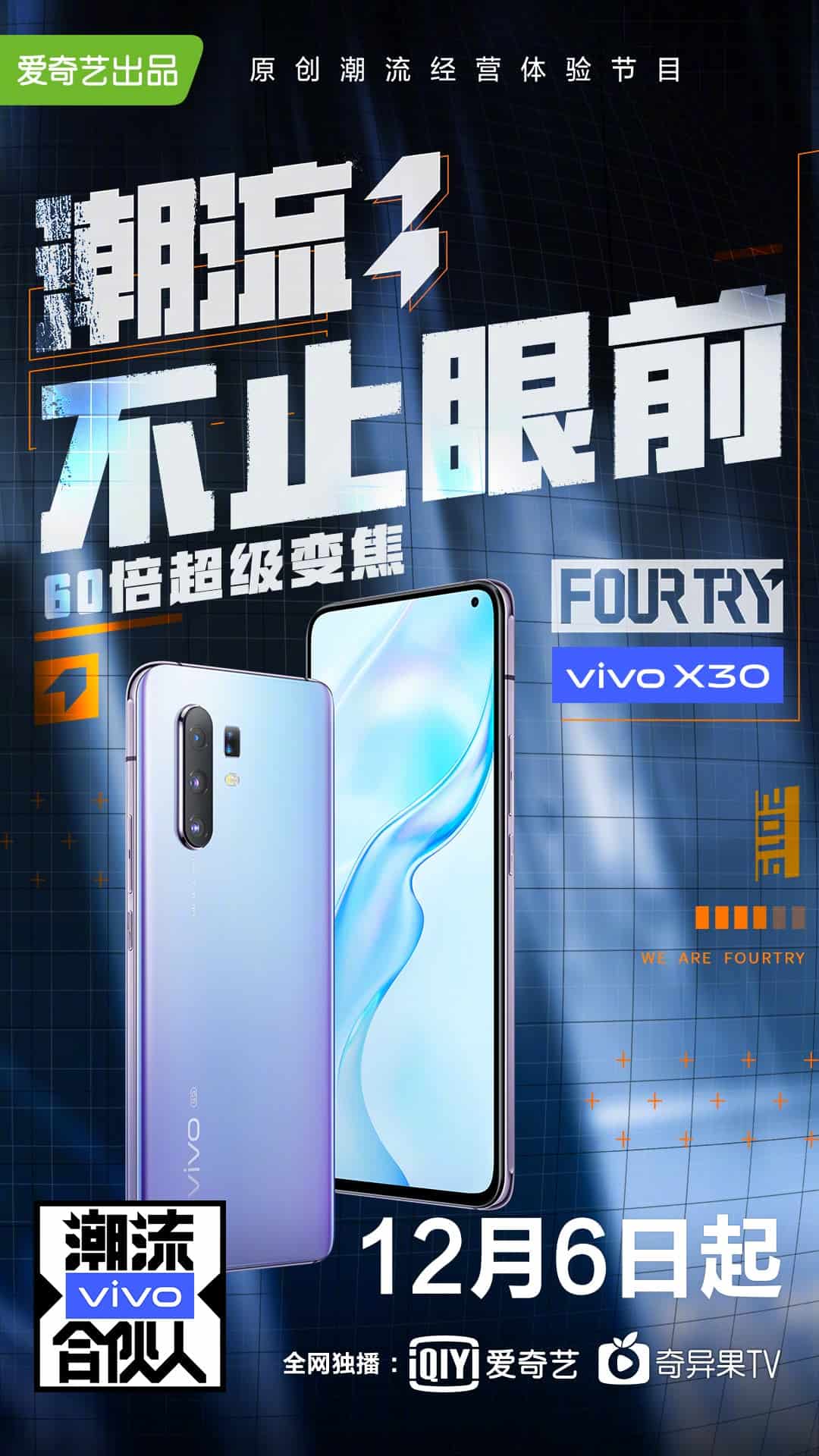 So, as can see in the image above, the Vivo X30 series appears to feature a punch-hole camera at the front. Meanwhile on the back we find the much teased quad camera setup which includes a periscope lens.

What are more interesting are the speculations by renown Chinese leakers though. According to them the device does indeed feature a 6.5-inch AMOLED display with Full HD+ resolution. We then find a Samsung Exynos 980 SoC with support for 5G cellular networks in Dual-Mode NSA / SA, for a maximum download speed of 2.55Gbps.  The smartphone will also feature a dedicated AI button, JoviOS and 33W fast charge technology. 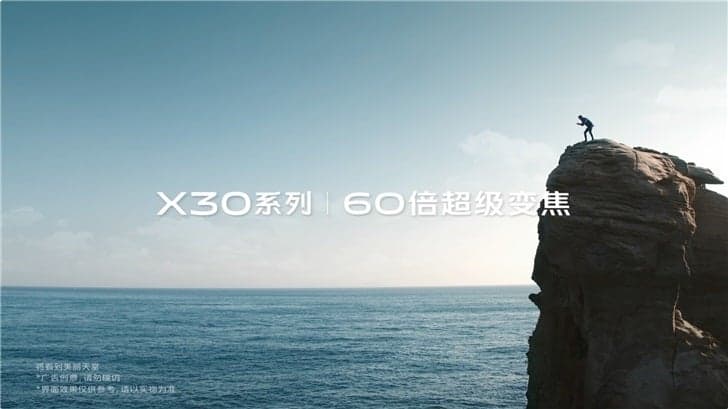 Camera wise, as we know from previous official teasers, the Vivo X30 series will pack a total of four rear cameras. These will include a telephoto lens used to get portraits and equivalent to a 50mm lens; a periscope lens with 5 times optical zoom and 60X digital zoom equivalent to a 1620mm glass on a full frame sensor an ultra wide angle lens, 16mm equivalent.

Meanwhile, the main camera sensor should have a resolution of 64MP; most likely a Samsung ISOCELL GW1 image sensor. 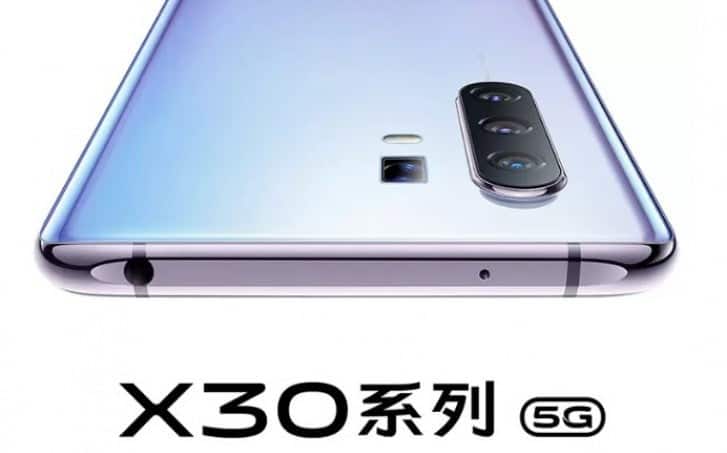 Are you guys looking forward for the X30 series to be released? What would you use the 60x zoom for? Let us know down below!

The Vivo X30 is actually launching on December 16th.