We already had our first look at the Galaxy S11 series in the form of 3D CAD renders, thanks to popular tipster, @OnLeaks. Naturally, being Samsung’s top flagship phone, the leaks do not stop there. Some specifications of the series were leaked suggesting a 108MP primary sensor as found on Mi Note 10. And now, a Bloomberg report confirms the same and also adds the Galaxy Fold 2  in the mix.

According to the report by Bloomberg, the next-gen Galaxy S11 series will be ahead of its competitors with a massive 108MP camera manufactured by Samsung itself. This huge camera sensor will be further paired by an ultra-wide module and a 5x optical zoom unit which also happens to be developed by Samsung. Lastly, it will feature a time-of-flight sensor for depth detection similar to the one found on Galaxy Note 10+. 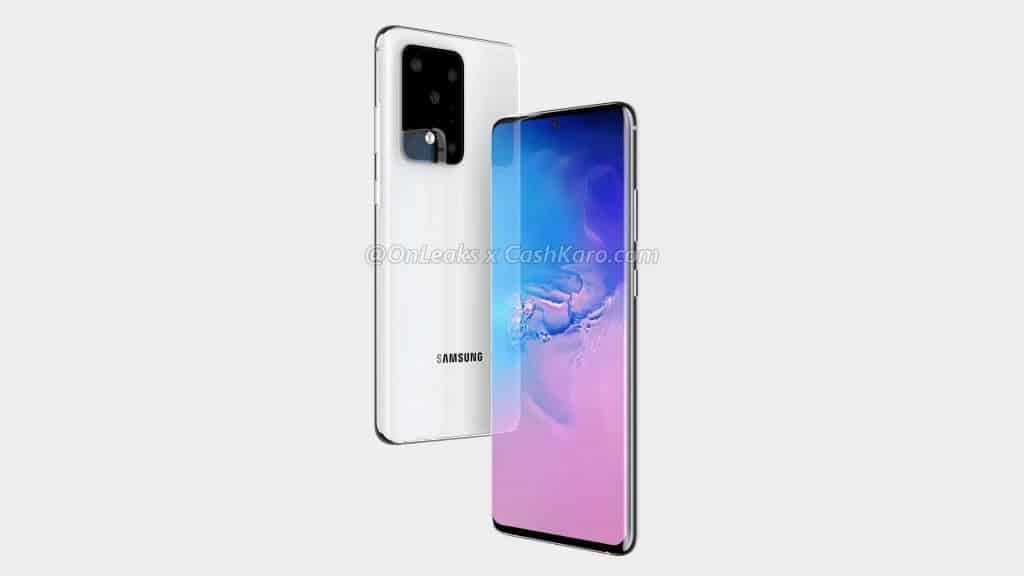 The report further goes on to say the successor to the Galaxy Fold (Fold 2) which is expected to feature a similar clamshell design as the Moto Razr will also come equipped with the same 108MP and 5x optical zoom sensors as the Galaxy S11 series. Interestingly, it will be also announced alongside the three Galaxy S11 series phones in February as per the report.

There is no more information available about the Galaxy Gold successor but if it happens to be unveiled in a couple of months, we can expect more leaks to surface on the web in the coming days.