Recall that some days ago, we got some information on the display sizes, network (4G or 5G) and colour options of the Samsung Galaxy S11 series. Now, there are now some new renders for these smartphones. Although there is still a long way to go before the official arrival of this device, we already have rumors and speculations. For starters, none of these models will use a flat display. 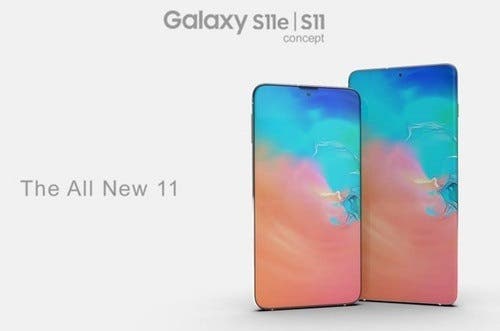 According to the latest information, the Samsung Galaxy S11 series will have a big change relative to the previous generation. The new machine will adopt the “waterfall screen” design that has become popular. It also improves the side curvature which gives a better visual immersion and display ratio. In addition, it also makes the device comfortable to hold. Furthermore, the renders shows that the front punch-hole is much smaller. 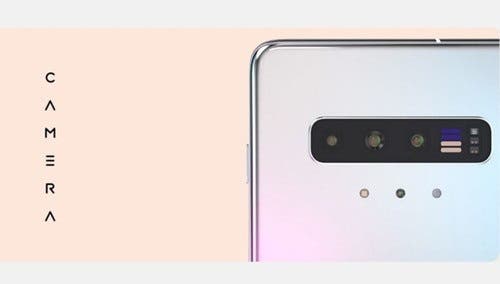 The Samsung Galaxy S11 series will be available in three versions – Galaxy S11, Galaxy 11 Plus, and Galaxy S11e. It will still feature a Super AMOLED display (or SAMOLED), HDR10+ certification and Dynamic support. For the processor, it will have the new Exynos 9830 SoC and Qualcomm Snapdragon 865 processor. In addition, the new series will have 4G and 5G versions but the Galaxy S11e may only support 4G network. 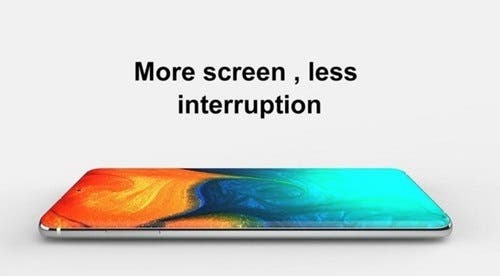 XDA developers found “108MP” in OneUI. This indicates that Samsung is developing a smartphone with a 108MP camera. According to speculations, Samsung will probably use the 108MP on the Galaxy S11 series. However, there are also reports that it will add a spectrometer that can tell you the temperature and sugar content of food. The front camera may be a 10MP sensor. It is reported that the new Samsung Galaxy S11 series will be officially unveiled at the MWC exhibition in February next year. According to the usual practice, the smartphone is now in production.

Previous Google wants to be your bank: it will offer bank accounts in 2020

Next Motorola Razr 2019 isn't Coming to China, Yet