Apple representatives finally clarified the situation around the strange behavior of the new iPhone 11 smartphones regarding violating user privacy. Earlier this week, cybersecurity expert Brian Krebs announced that the latest generation of iPhone is collecting location data, even when the user has barred the device from doing this. According to Apple, the reason for this behavior is the ultra-wideband technology (UWB) that search and share files wirelessly with devices nearby.

Newer iPhones — including the iPhone 11 Pro which Krebs used — come with ultra wideband technology. Which Apple says gives its newer handsets “spatial awareness”. To understand where other ultra wideband devices are located. Apple only advertises one such use for this technology, users wirelessly sharing files over AirDrop. But it could become part of the company’s upcoming “tag” locating feature. 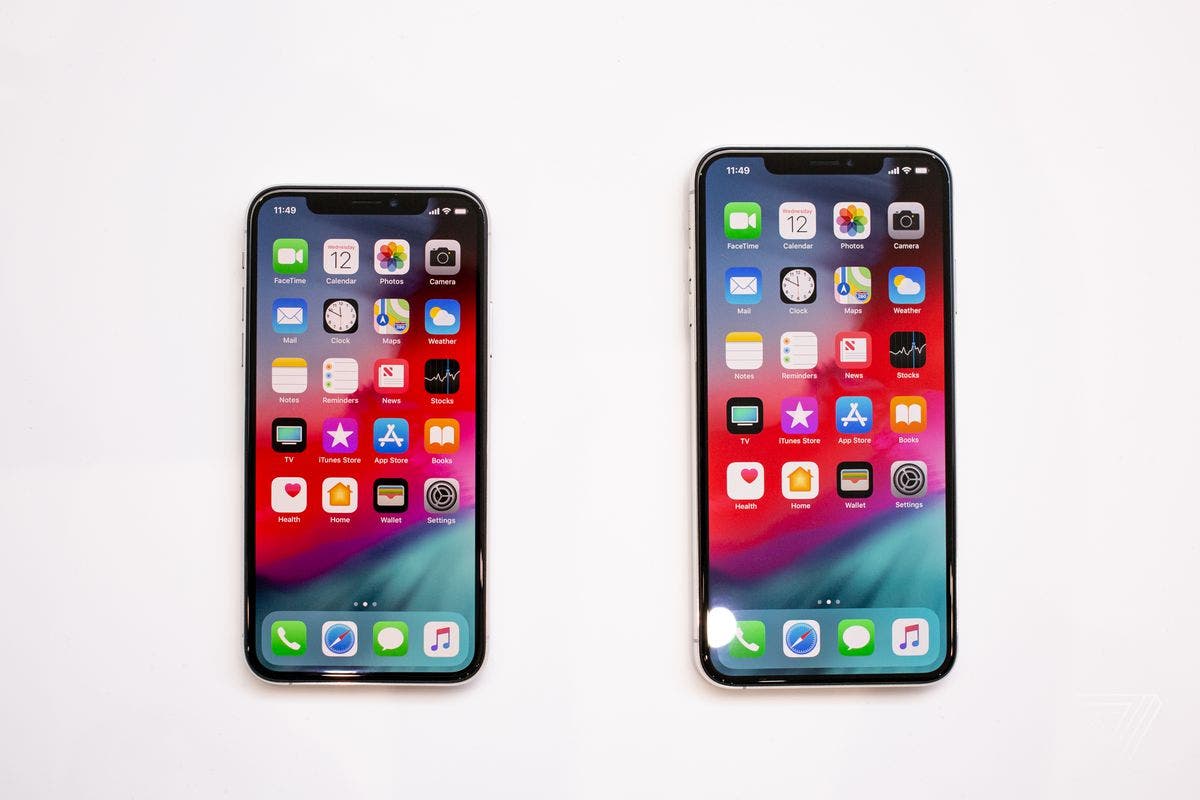 “Ultra wideband technology is an industry standard technology. And is subject to international regulatory requirements that require it to be turned off in certain locations.” an Apple spokesperson told TechCrunch. “iOS uses Location Services to help determine if an iPhone is in these prohibited locations. In order to disable ultra wideband and comply with regulations.”

“The management of ultra wideband compliance and its use of location data is done entirely on the device. And Apple is not collecting user location data,” the spokesperson said.

That seems to back up what experts have discerned so far. Will Strafach, chief executive at Guardian Firewall and iOS security expert, said in a tweet that during his analysis, there was “no evidence” that any location data is subject of a transfer to a remote server.

The company will provide a new dedicated switch option for this feature in an upcoming iOS update. It remains unknown why the Cupertino company took so much time to clarify the situation. While it was possible to prevent the spread of rumors immediately after the statement by Brian Krebs.

Next Nokia 2.3 is official with Android One and a very economical price