Samsung is expected to announce the Galaxy S11 new product lineup during or after MWC 2020 next year. Now, a piece of new information from Chinese 3C shows that the Samsung Galaxy S11e will support 5G. In addition, this smartphone will also come with 25W fast charging. The charger is listed as EP-TA800, the same model we saw in the Galaxy S11 list. 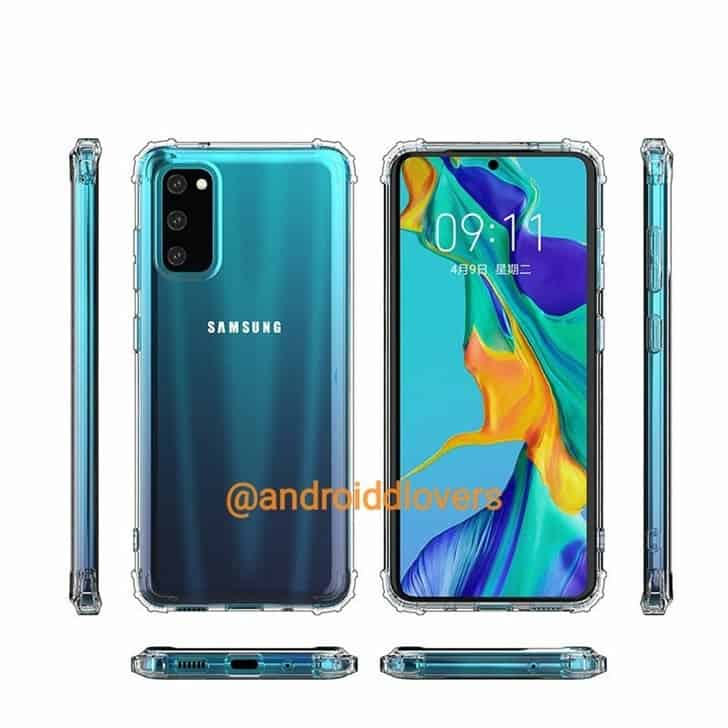 The dimension of this smartphone is 151.7 x 69.1 x 7.9 mm. However, the thickest part of this device is 9.1 mm because of the camera bump. This smartphone will still use a sonic fingerprint sensor. In terms of hardware, it is equipped with 6GB of RAM and 128GB / 256GB UFS 3.0 storage. The processor may be the Qualcomm Snapdragon 865 or Samsung Exynos 990.