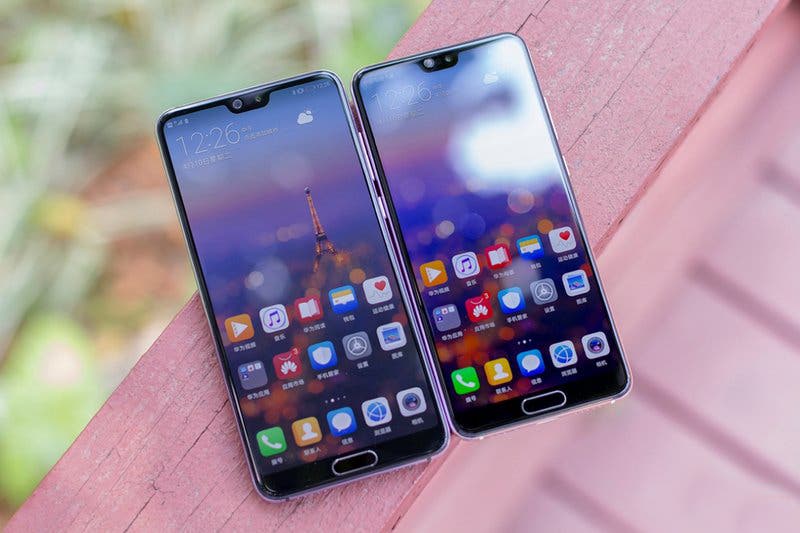 According to Huawei, AOD only supports OLED screens and Kirin 990 chip models. However, Wang Chenglu revealed that old models will also use the AOD function. He said that in Q1 2020, a total of 8 OLED screens will get this feature. The 8 old Huawei phones include Huawei P30, P30 Pro, Mate 20 Pro, Mate 20 Porsche Design, Mate 20 X (4G), Mate 20 X (5G), Nova 5 Pro and Honor Magic 2 will be the first to adapt to the colorful AOD function.

AOD — Always on Display is a feature that ensures that you don’t have to activate the entire display. You can partially lit the screen. The screen can display some important features.  This feature is known as “off-screen display” on Huawei phones.

Next Mysterious 5G phone from Samsung gets South Korean certification