It is quite clear that the Oppo company has learned perfectly that in order to compete in the technology market it is necessary to diversify to the maximum the type of products it offers. For this reason, new products are gradually launching, and an example is Oppo AR glasses that have become a reality.

It is true that it is surprising that the Asian company brings on a product of this type. For a while, both AR and Virtual Reality have not advanced significantly. But it does make it clear that they want to create a complete ecosystem by the firm. 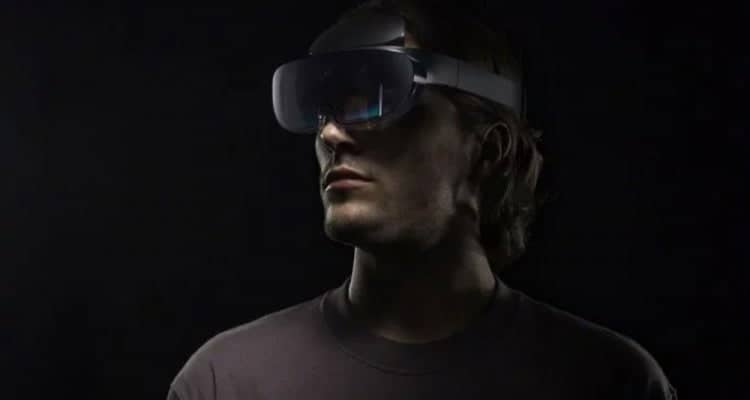 The Oppo AR Glasses offers three-dimensional reproduction and is also has a 3D surround sound. It is reportedly using diffractive optical waveguide technology to achieve thinness and high transmittance.

It also comes with various modes of interaction, including gestures and voice recognition. Coming to the software part, the device comes packed with various AR content, including games and services. 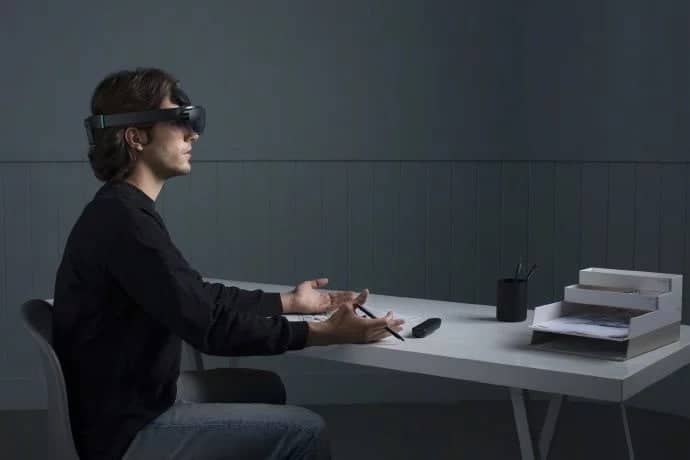 Regarding the technical section, the Oppo ARs include two fisheye cameras in the front area. And, in addition, it has an HD quality camera, with the aim of creating the images that we will see. With these elements, the use of optical transmission technology is achieved, which is capable of displaying high-quality three-dimensional images and, regarding the sound, it has an immersive one. 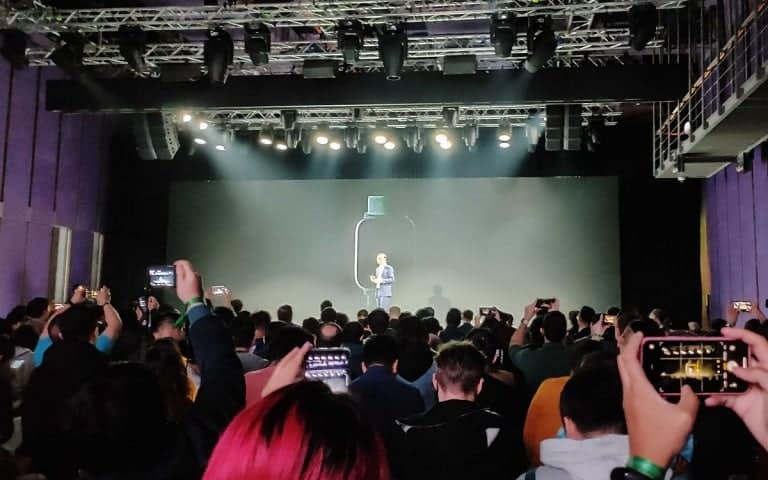 Use of Oppo AR glasses

The functions offered by this device include different interaction options. Including voice recognition and even hand gestures – thanks to the integrated camera. Oppo has announced that, at its launch in the first quarter of 2020, the included software will be complete since it will even have several games and extensive services upon its arrival on the market. 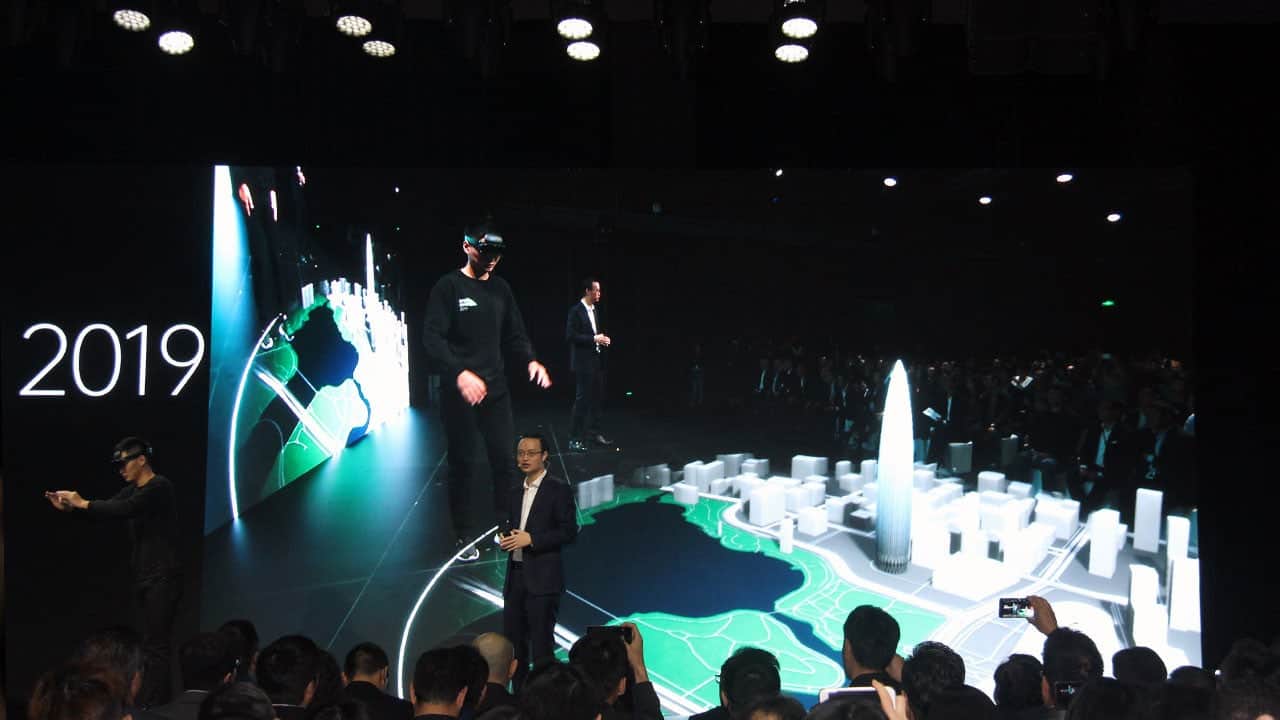 Among the other important announcements that Oppo has made in the same event in which the company’s Augmented Reality glasses revealed include the announcement of the firm’s founder (Chen Mingyong Mingyong) that there will be several products that the company will launch beyond smartphones, and most of them will integrate Artificial Intelligence.