Samsung’s Galaxy Fold is arguably one of the most innovative smartphones in recent years. It has paved the way for the next generation of smartphones with flexible displays. But the future does not come cheap at the moment as the Galaxy Fold retails for a whopping $1980. However, to everyone’s surprise, Samsung Electronics’ President Young Sohn announced at TechCrunch Disrupt in Berlin what seemed to imply that the company had sold 1 million units of the Fold. But within a few hours after this trended on the interwebs, a Samsung spokesperson cleared the confusion. 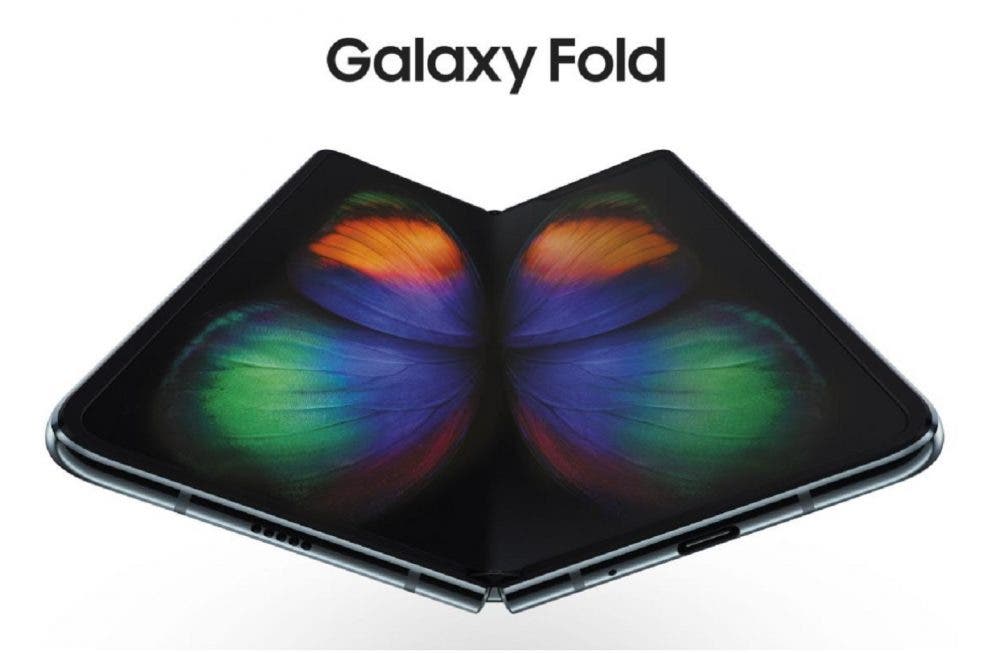 It was unbelievable when the news broke about Samsung managing to sell 1 million units in contrast to 500,000 units expected by the company. But in a short period of time, a Samsung spokesperson, according to Yonhap News, has confirmed that Young Sohn might have been confused the actual sales with the company’s goal to sell 1 million units by the end of the year. And thus, he denied the previous claim and we are left with no idea as to how many units Samsung actually sold. Anyways, some analysts previously expected the company to sell around 400,000 – 500,000 units this year.

The Galaxy Fold is one of the most popular handsets with one of the most fragile screens on a phone. The Fold’s inner display is even prone to scratches due to fingernails and pocket sand. Also, being the first generation device, not all apps can make good use of the form factor. That is why people are reluctant to buy since it also costs an average of $2000 considering its availability in different regions.