Here we are in December of 2019, which means this list could also be used a gift buying guide if you were looking to buy a present for yourself or anybody dear. So, with that in mind, let’s go check out what are the top 5 best Chinese phones under $200 for the month of December!

The new and upgraded Redmi Note 8T replaces the “old” Redmi Note 8 as the handset now features a pretty handy NFC module. All the rest says the same, as does price, this means we have a large 6.3-inch display of Full HD+ resolution with an aspect ratio of 19.5:9 and FHD+ resolution, for less than $200.

Powering Xiaomi’s mid-ranger we find the good Qualcomm Snapdragon 665 coupled with up to 6GB of RAM and 128GB of internal storage, which is expandable via microSD.

Always from Xiaomi, we’ve another great option if you’re willing to “join the dark side”, this time represented by the controversial MediaTek Helio G90T CPU – we’re obviously talking about the Redmi Note 8 Pro. We say controversial because while the chipset performance isn’t discussed, some users have complained about it getting a little too warm. If that’s not an issue for you though, the Redmi Note 8 Pro brings an incredible price to performance ratio in the under $200 price range. For less than that you can indeed get 6GB of RAM and 128GB of expandable storage.

The smartphone then features a large 6.53-inch screen and four rear cameras. These include a main 64MP sensor, a secondary 8MP ultra wide angle lens, a third 2MP camera for macro and finally a 2MP depth sensor. On the front we instead have a 20MP selfie snapper.

If you want to step up your game while sticking to Snapdragon, an interesting alternative from Oppo is the Realme 5 Pro. The smartphone does indeed pack a powerful Snapdragon 712 CPU coupled with 4GB of RAM (also available with 6GB) and 64GB of internal storage (expandable).

Costing less than $200, the Honor 9X is another great option in this price range. The handset does indeed pack a powerful Huawei HiSilicon KIRIN 810 CPU; along with a minimum 4GB of RAM and 64GB of UFS 2.1 internal storage (expandable).

The smartphone then features a 6.59-inch Full HD+ display, a flagship grade 48MP Sony IMX582 Exmor RS image sensor and a 2MP depth sensor. While at the front we find a 16MP selfie snapper with a popup mechanism.

With its price dropping below the threshold, the Leneovo Z6 earns a spot on the list. For less than $200 you can indeed get a great performing device fueled by the powerful Qualcomm Snapdragon 730; along with 6GB of RAM and 64GB of internal storage (expandable).

Lenovo’s mid-ranger also packs an averagely sized 6.39-inch display of the AMOLED type with Full HD+ resolution. Meanwhile in the camera department we find a primary 24MP image sensor; paired with a 5MP ultra wide angle lens and an 8MP telefoto camera. On the front we instead have a 16MP shooter hidden in the notch. 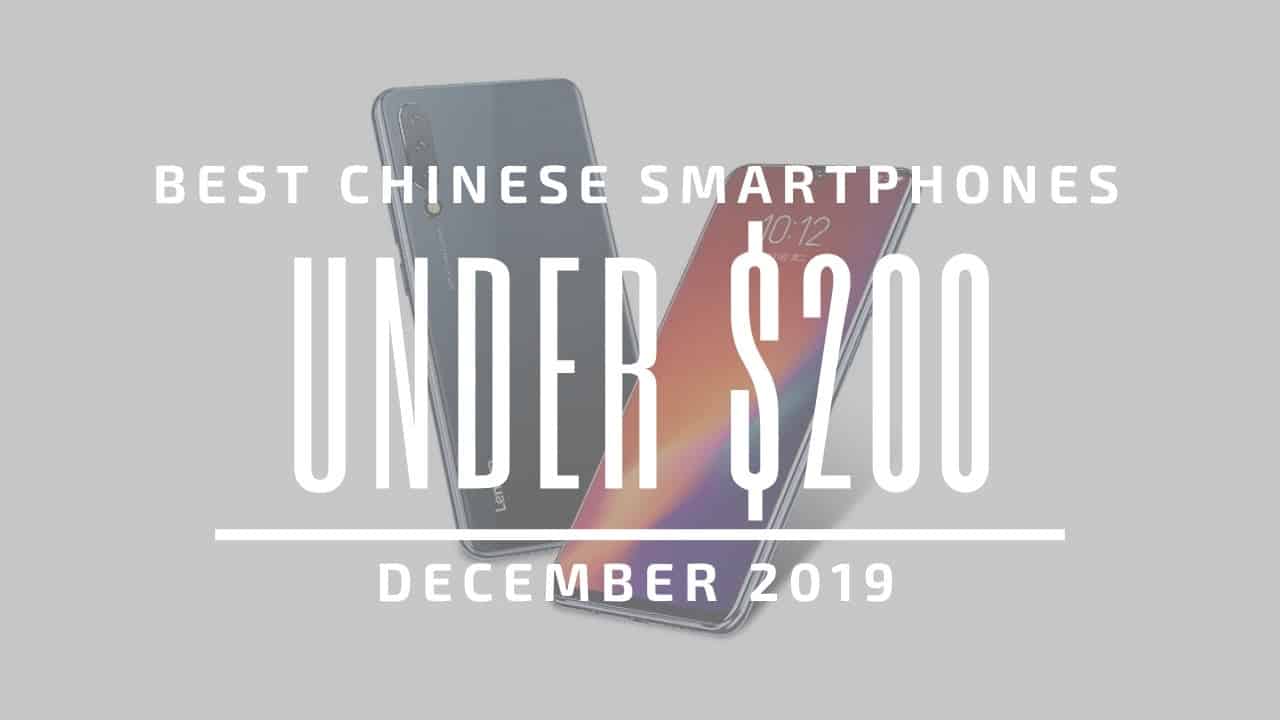 Next The OnePlus 7 Pro is on a massive $170 discount