On October 23rd, Huawei officially launched the HUAWEI VR Glass which – as the name suggests – is a pair of VR glasses. The product was announced with a price tag of 2999 Yuan, around $430 at the current exchange rates. Today, we learn that the headset is finally hitting the market on Thursday, December 19th; while also acquiring further details. 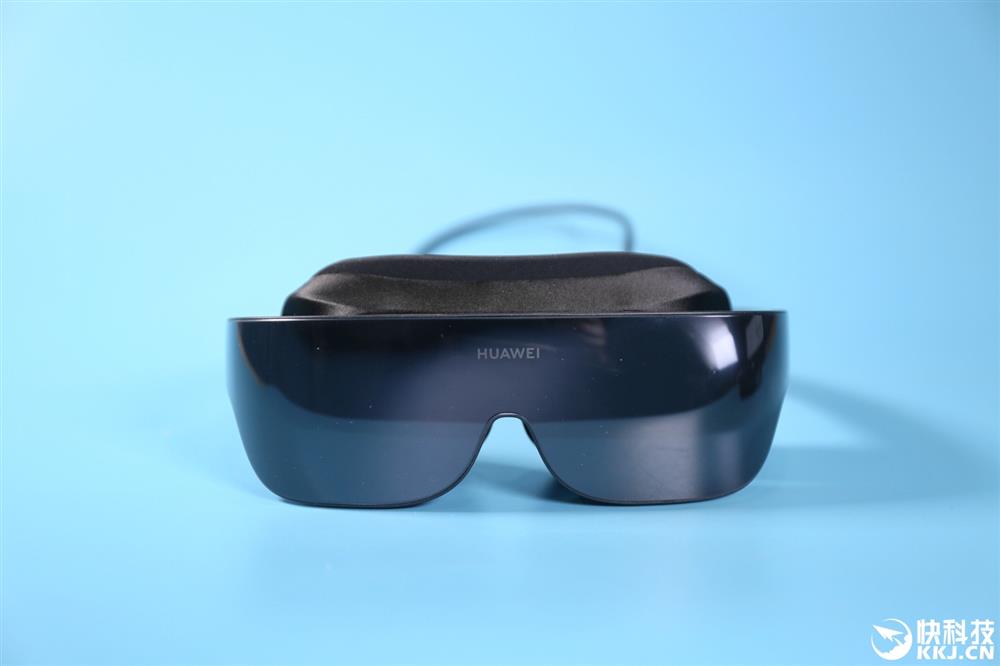 So, let’s start with a very important factor when talking about virtual reality glasses: the weight. Huawei‘s VR Glass come weighing just 166 grams, for a thickness of the lens system of about 26.6mm. According to the company, this is a huge leap over current VR headsets (in terms of lightness) and it’s also what got Huawei a World VR Industry Conference Innovation Gold Award in 2019. 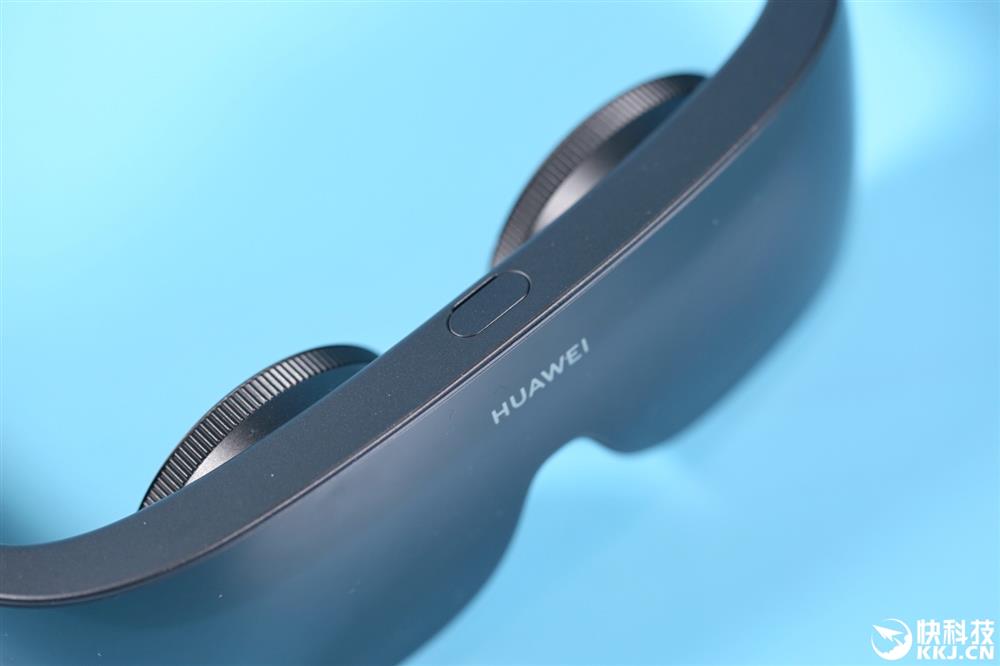 The HUAWEI VR Glass uses an ultra-short focus optical system, a three-stage folding optical path and a 5-pixel high-precision calibration. The glasses can be adjusted for those who suffer of myopia in a range that goes from 0 to 700 degrees; meanwhile the adaptive pupillary distance goes from 55 to 71 mm. The headset also features a breathable shading mask, making it more comfortable to wear and to enjoy the content. 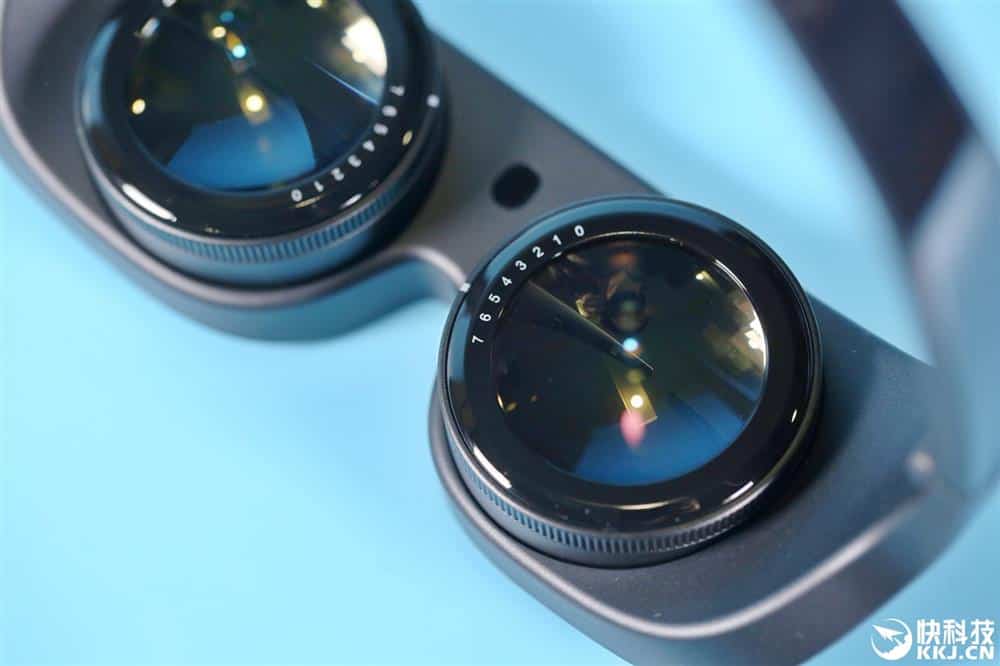 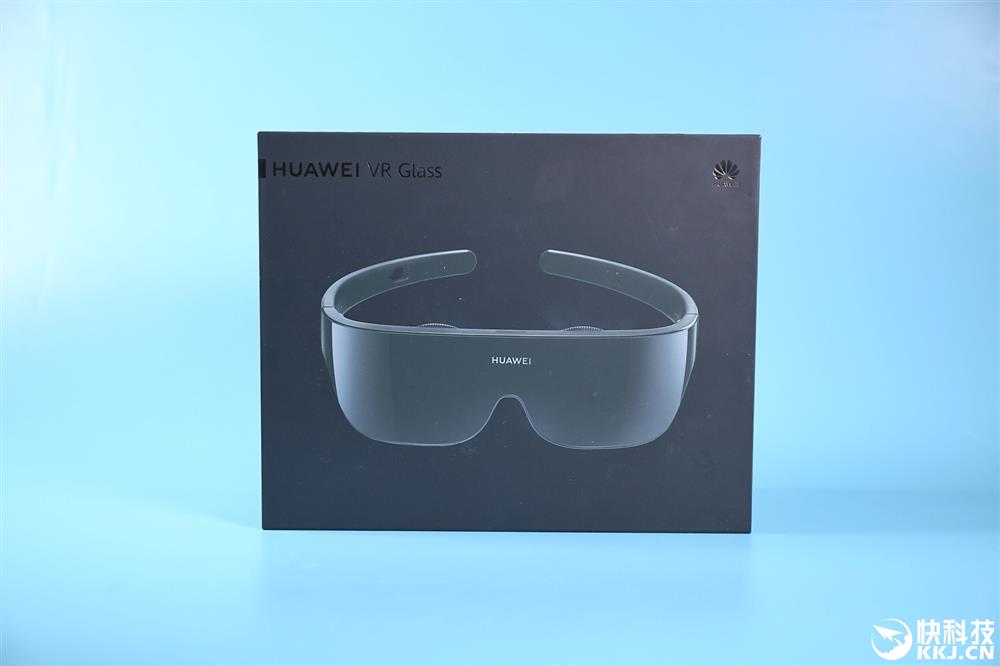 So, the Huawei VR Glass appears to be a solid device in a market (VR) that’s rapidly picking up. In the first quarter of 2019, global shipments of AR / VR headsets have indeed increased by 27.2% year-on-year. Will it continue to grow in 2020? Well, we’re going to find out very soon!