Japanese manufacturer, Sony, is one of the leading manufacturers in the camera industry. A recent patent shows that the company is working on a “portable camera vest”. Now, a recent report shows the first spy images of Sony’s new camera – Sony A7S3. According to the images, the body is thicker than the previous generation. In addition, the report claims that this camera will probably support 4K/120p video shooting. 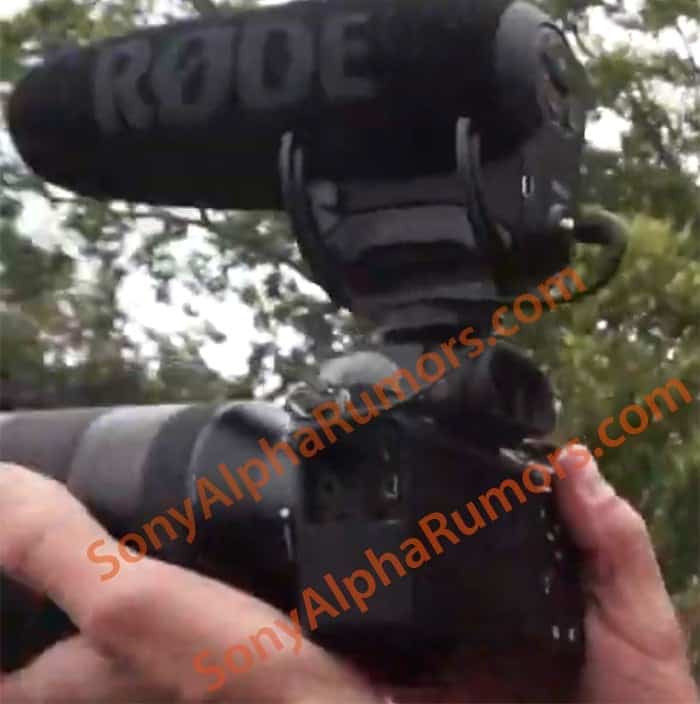 According to media sources, the prototype of the Sony A7S3 has a 4K/120p video shooting option and also uses a cooling fan system. In terms of naming, it is uncertain whether this camera will use Sony A7S3 or A7S4. Given that this camera uses a thicker body like A7R4, the A7S4 is more probable.

Sony has repeatedly stated that its goal is to exceed people’s expectations for the successor model of the A7S2, and having 4K/120p is definitely a good selling point. Another expectation is that the new camera will also have a clearer screen. In addition, the EVF of the A7S3 is larger than that of the Sony A7R4 from the pictures. This camera may be announced at CES 2020 starting on January 7. We will have to wait ad see if this device will arrive.