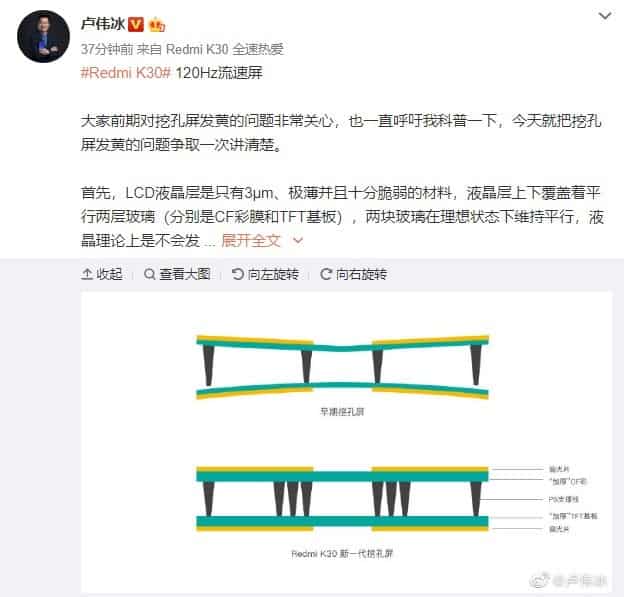 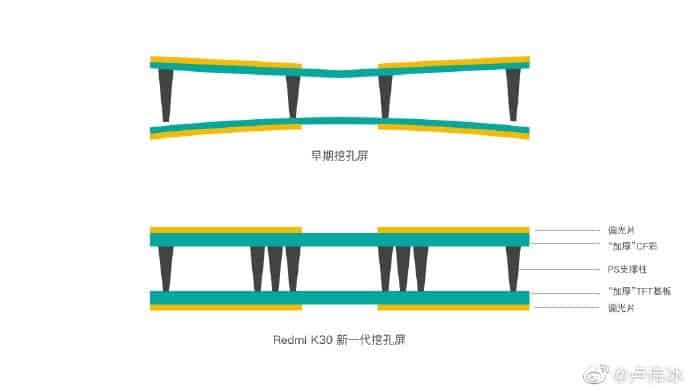 Next Huawei's 5G to be used in over 20 European countries