The Xiaomi band is currently the best-selling Chinese smart band in the world. However, Huami has also been looking for the survival of its own brand, Amazfit. It is worth noting that Xiaomi now has its own smartwatch. This means that Xiaomi and Huami will be unable to avoid competition in the smartwatch field. However, Huang Wang, Huami’s CEO says that Huami is not in competition with Xiaomi. 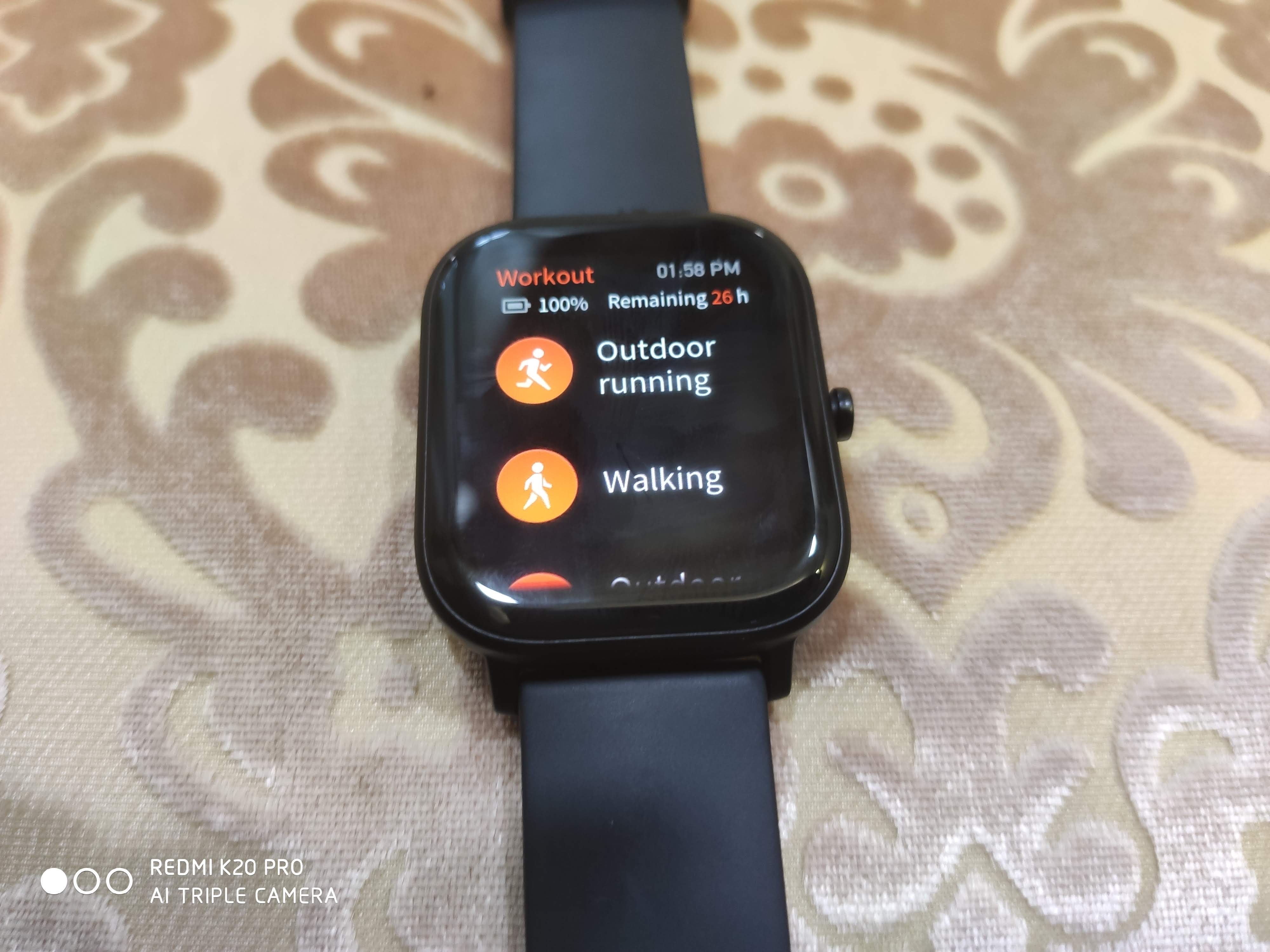 In a recent interview, the chairman and CEO of Huami Technology, Huang Wang, stated that Huami’s current competitor is not Xiaomi, but Huawei. He revealed that Xiaomi communicated with him before making a smartwatch. In his view, the directions of the two companies for making smartwatches are very different: Xiaomi watches are for IoT strategic service, while Huami’s own brand watches focus on health functions.

“From this perspective, the wearable industry itself has huge potential. Oppo and Vivo do it by themselves, Huawei does it by itself, and Xiaomi too, I think it is normal.” Huang Wang said.

Huang Wang said that at this stage Huami is actually competing with Huawei and is not yet at Xiaomi’s level.

“The technology between us and Huawei is great. At this stage, we have more tech than Huawei. We can’t rule out that they can catch up. However, our strategy is not the same as that of Xiaomi. The features we focus on are out of Xiaomi’s scope…”

At the beginning of this month, Huang Wang revealed that Huami’s in-house wearable chip “Huangshan 2” is on its way. Its design is ready and it will go into mass production in 2020.

Next Apple Arcade now has a cheaper yearly subscription