For some years now, on our smartphones, we find the possibility of activating a dark theme or the night mode at the system level and this option. In addition to being an aesthetic customization. It would also help the physiological rhythm to move towards sleep at night.

Instead, researchers from the University of Manchester seem to disagree with this. According to their research, what would most reconcile sleep is the observation of cool lights during the evening.

Your phone’s blue light might not be disrupting your sleep pattern after all. Or at least not as much as night mode does. That’s the word from the scientists, who said that looking at cooler-colored lights in the evening and warmer colors in the daytime “may be more beneficial to our health”. The body clock uses the dim and blue appearance of twilight to determine when to sleep, they say.

Night mode: Your phone’s blue light might not be disrupting your sleep pattern after all 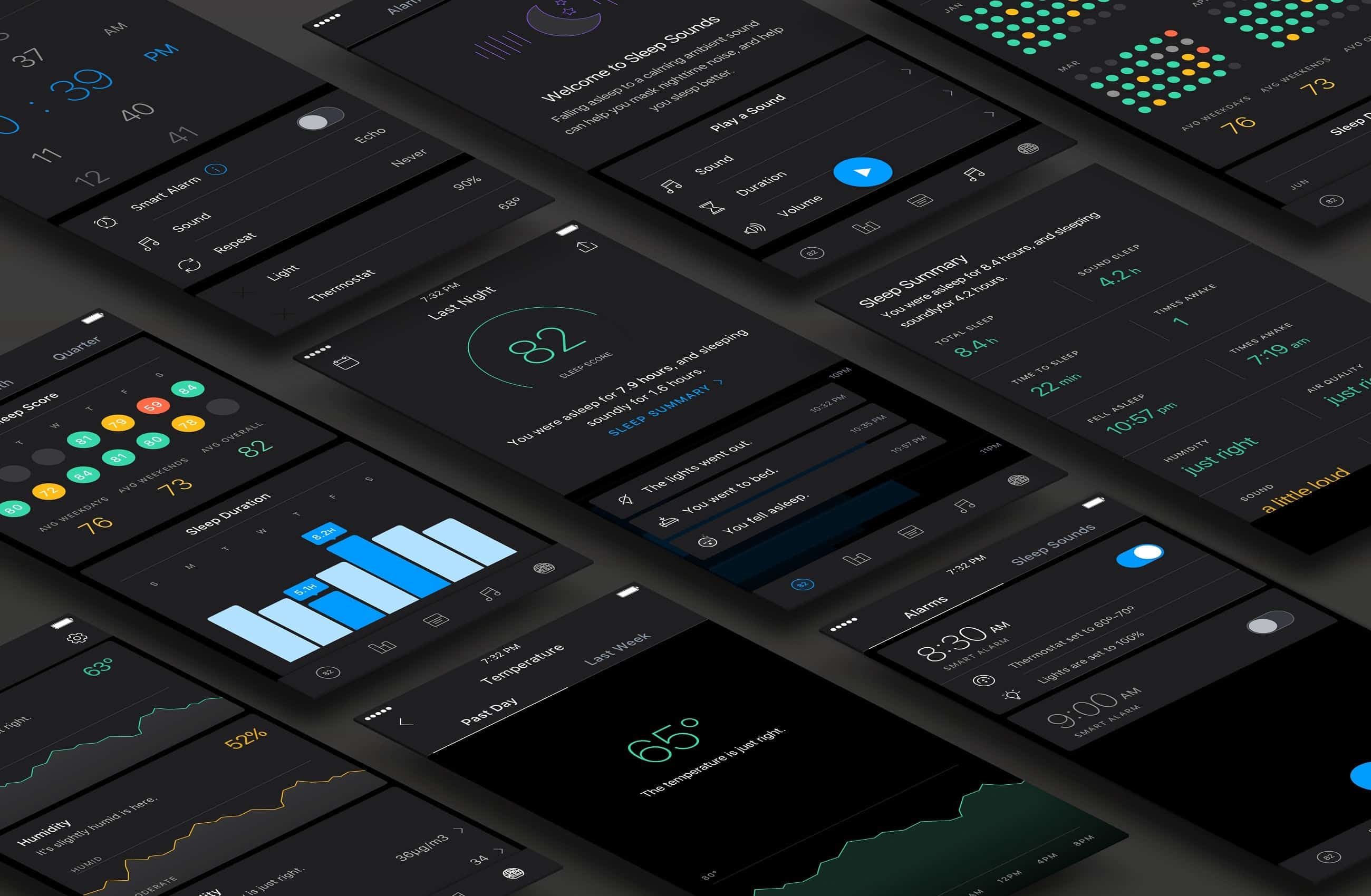 “Technologies designed to limit our evening exposure to blue light. For example by changing the screen color on mobile devices. It may therefore send us mixed messages,” the university said. “This is because the small changes in brightness they produce are accompanied by colors that more resemble day.”

The impact on sleep patterns is weaker when using phone displays with blue colors than it is with bright yellow colors. The researchers found by testing brightness and colors on mice.

Before now blue light was widely believed to disrupt our sleeping patterns. Dark mode apps and services are popular across both Android and iOS phones, with the inverted color schemes aimed at producing less strain on eyes (and less strain on batteries). The mode has seen a surge in popularity across mobile and desktop apps, as well as websites.

More details on the research carried out in this can be found on the official website of the University of Manchester.

Previous iPhone: We will get a fingerprint sensor under the screen soon