Apple has not abandoned Touch ID in favor of facial recognition. A fingerprint sensor patent located under a screen even indicates the opposite. The device could be in use in conjunction with Face ID on the future range of iPhone 12, and may even be on Apple Watches.

Since the release of the iPhone X, Apple seems to have abandoned the Touch ID fingerprint sensors in favor of its Face ID facial recognition system. With the exception of certain iPad models, the device has practically imposed itself on all the brand’s devices. A patent spotted by Patently Apple, however, seems to indicate the opposite. The firm could launch a new fingerprint sensor located under the screen of the next generation of iPhone. 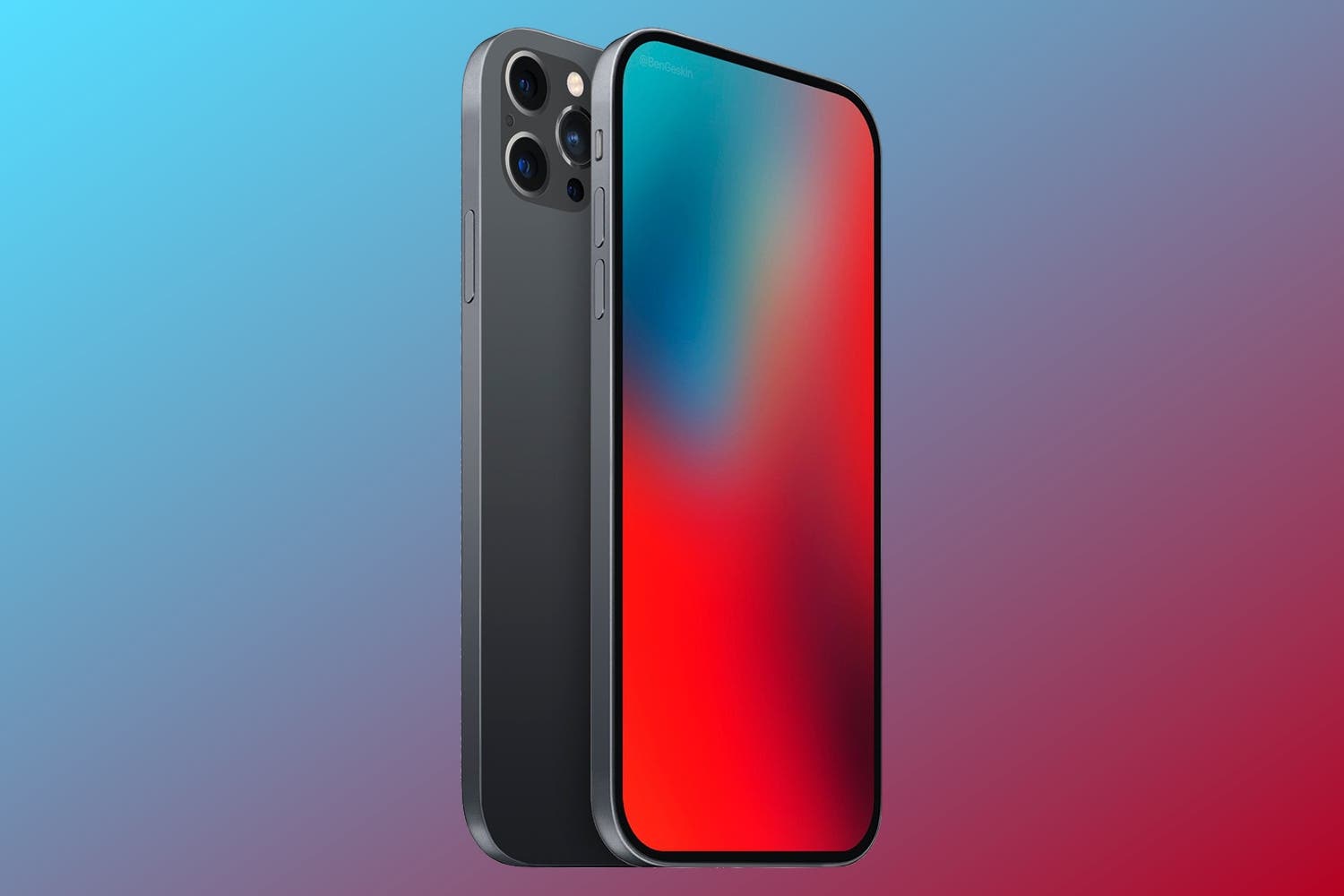 The document clearly proves that Apple is not determined to abandon this mode of biometric authentication. Especially since almost all high-end models of its competitors are already have a fingerprint sensor under the screen. We will see in which device the firm intends to use it and when.

Apple’s new optical fingerprint sensor is probably already in use in its products. With the latest 16-inch MacBook Pro, Apple decided to separate the Touch ID surface from the Touch Bar. But above all the capacitive sensor was replaced by an optical sensor.

We expect that the next models equipped with this new sensor would be available from the next generation of iPhone in 2020.

Previous OnePlus 7T Pro is the best smartphone of 2019, according to The Guardian

Next Does the Night mode induce sleep? Some researchers claim the opposite