A couple days back, an image of what’s allegedly a battery for Samsung Galaxy S11 Plus leaked online; said battery had a capacity of 5000mAh. Today, new reports from China suggest this same battery might actually be produced by a company that isn’t Samsung. As the title suggests, we’re talking about LG.

Samsung Galaxy S11 Plus to pack a 5000mAh manufactured by LG 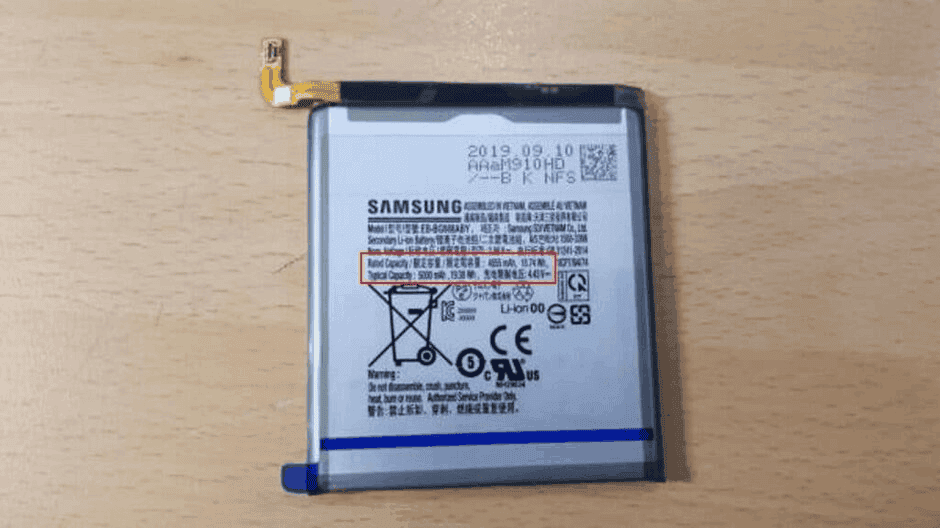 The other South Korean tech giant is apparently manufacturing batteries for the upcoming Galaxy S11 series by Samsung. If you didn’t know, LG is one of the biggest battery manufacturers in the world and they produce high quality ones as well. In fact, many brands actually “brag” about having LG batteries on their smartphones or gadgets.

Going back to the battery for the Samsung Galaxy S11 Plus, as we know from previous leaks this will have a capacity of 5000mAh. What we didn’t know though, is that the component won’t be much bigger than the 4100mAh juice pack we found on the S10 Plus. According the reports, the battery produced by LG is indeed about 57% smaller than similar products.

This means Samsung’s upcoming flagship phone won’t be much thicker than the predecessor. 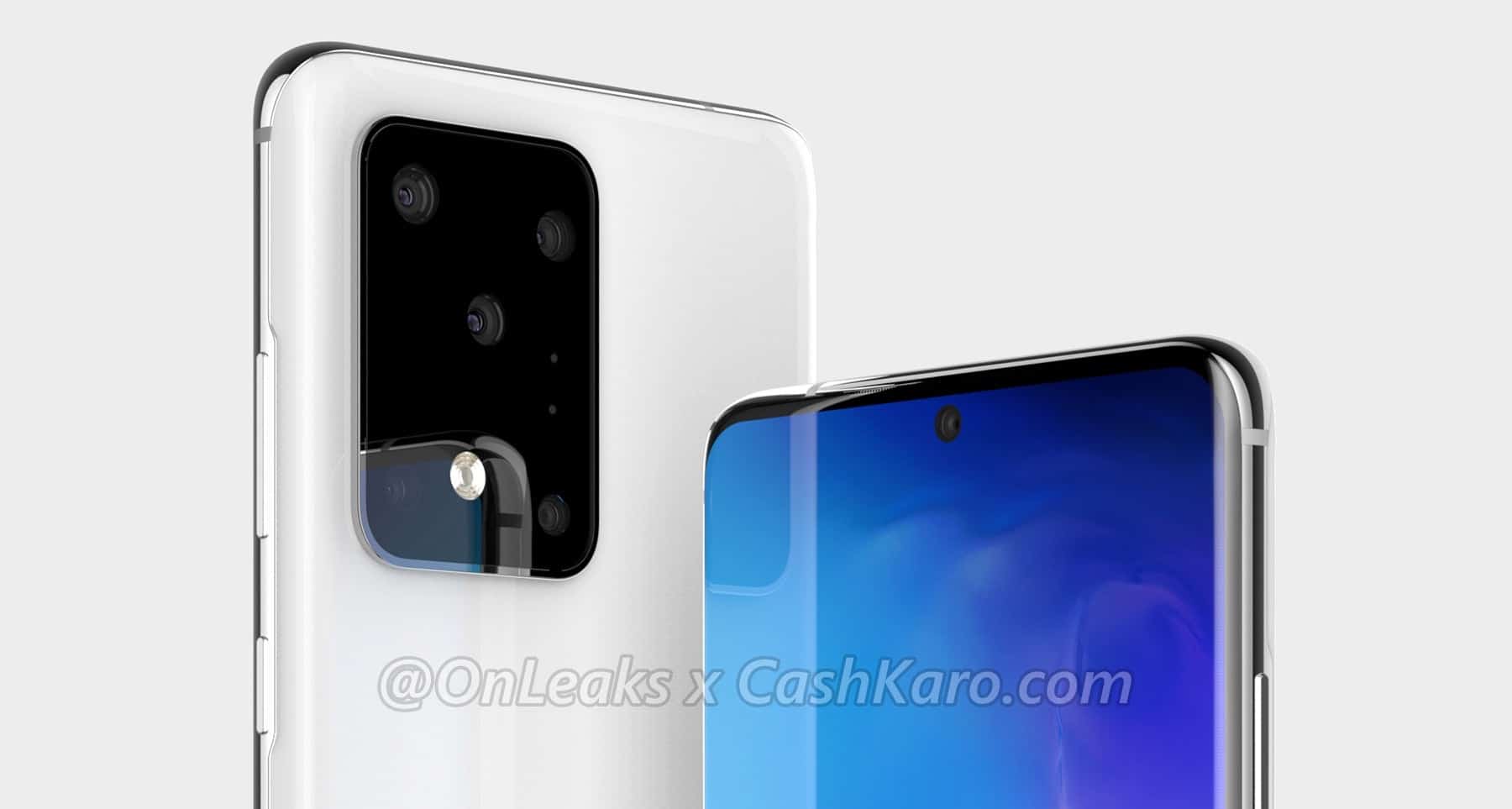 Other specs on the Samsung Galaxy S11 Plus should include a large AMOLED panel with a punch-hole camera design and a 120Hz display refresh rate. The smartphone will also equip the latest Qualcomm Snapdragon 865 SoC along with a 100MP main rear camera and run Android 10 out of the box.

Finally, the Galaxy S11 Plus should have two little brother at launch, the S11 and S11e; with the latter two coming in a 4G variant. While the Plus model should only have available in a 5G version.

Previous 5G: French operators worried about not being able to use Huawei antennas

Next Facebook is the most downloaded app of the decade, Netflix the one we use the most