Although 5G is not expected before next summer in France, operators have already sent their requests to the National Cybersecurity Agency of France (ANSSI) to find out if they will be able to use Huawei equipment. They fear that the administration refuses by not responding to requests.

Huawei no longer has the right to supply new antennas to operators in the United States. However, it can in Germany or in Great Britain. In France on the other hand, it is a game that is played between the government and the telecom operators about 5G. 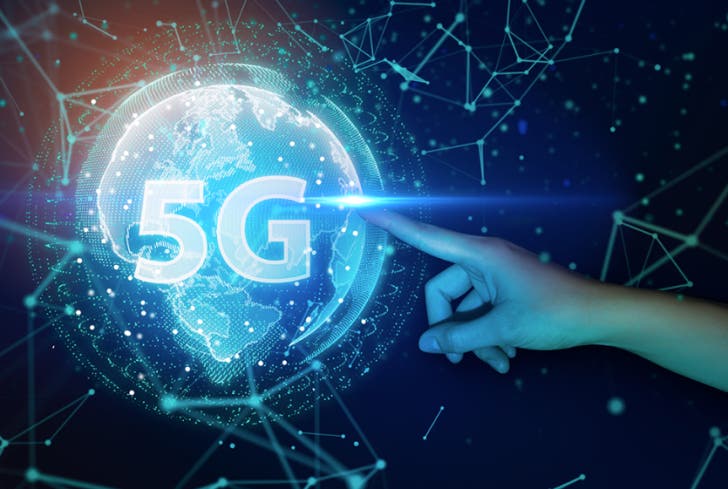 Indeed, the law aimed at securing the 5G network, promulgated a few days ago, stipulates that operators must have validated with the ANSSI. Which is the authority in charge of monitoring electronic services placed under the authority of the Prime minister. They should validate all the antennas they wish to deploy. Above all, contrary to what usually prevails in the administration. The lack of response two months after the filing of the file will amount to a refusal. The idea is to secure as much as possible sensitive places. It should be noted that operators cannot already install Huawei antennas in Paris or in the network cores, but with this new measure, it is other installations that could be refused in fact.

It is worth to mention that the Chinese manufacturing giant, Huawei, has been at loggerheads with the US on multiple issues. The US has always told its allies to desist from Huawei’s 5G. It believes that Huawei 5G is not safe and has backdoors. However, some countries including Germany are not very keen to ban Huawei. Some weeks ago, the German government said that its 5G construction will not exclude specific suppliers. This means that Huawei is free to participate.

Subsequently, the US Deputy Secretary of State for Network and Communications Policy, Rob Strayer, said that if Germany allows Huawei to participate in its 5G network construction, the US will reassess its intelligence sharing with Germany. A few days later, German intelligence agency (BND) expressed concerns over Huawei 5G. It even accuses Huawei of having direct contact with the Chinese government. In addition, BND claim that the company may have a state ownership status. This again threatened Huawei’s hopes of participating in Germany’s 5G construction.