The Samsung Galaxy S10 Lite is the subject of a new leak revealing all of its technical datasheets. The premium smartphone, expected with the Galaxy Note 10 Lite, should be presented shortly by the Korean manufacturer.

Before arriving at the Galaxy S11 and its different versions, Samsung should present two “premium” smartphones in the coming days. These are the Galaxy Note 10 Lite and the Galaxy S10 Lite. The two models have been the subject of numerous leaks in recent weeks. They revealed their design, but also their price and some technical elements.

A new leak, coming from the German site WinFuture and its always well-informed journalist Roland Quandt, reveals today the complete technical sheet of one of them. This is the Galaxy S10 Lite. The smartphone should be released in Europe with the serial number SM-G770F. Its sale price would be 679 euros ($755) in some countries of the European zone. But given the disparity in taxes, this price could be slightly different from one country to another.

For this price, Samsung would offer, according to the German site, a beautiful technical sheet, slightly higher than that of the Galaxy S10e (but not quite up to the Galaxy S10 anyway), especially at the screen and the camera. We would find a 6.7-inch Full HD+ screen in 19.5 format. This panel should integrate a fingerprint reader and a hole for a 32-megapixel webcam with a lens opening of f/2.2. 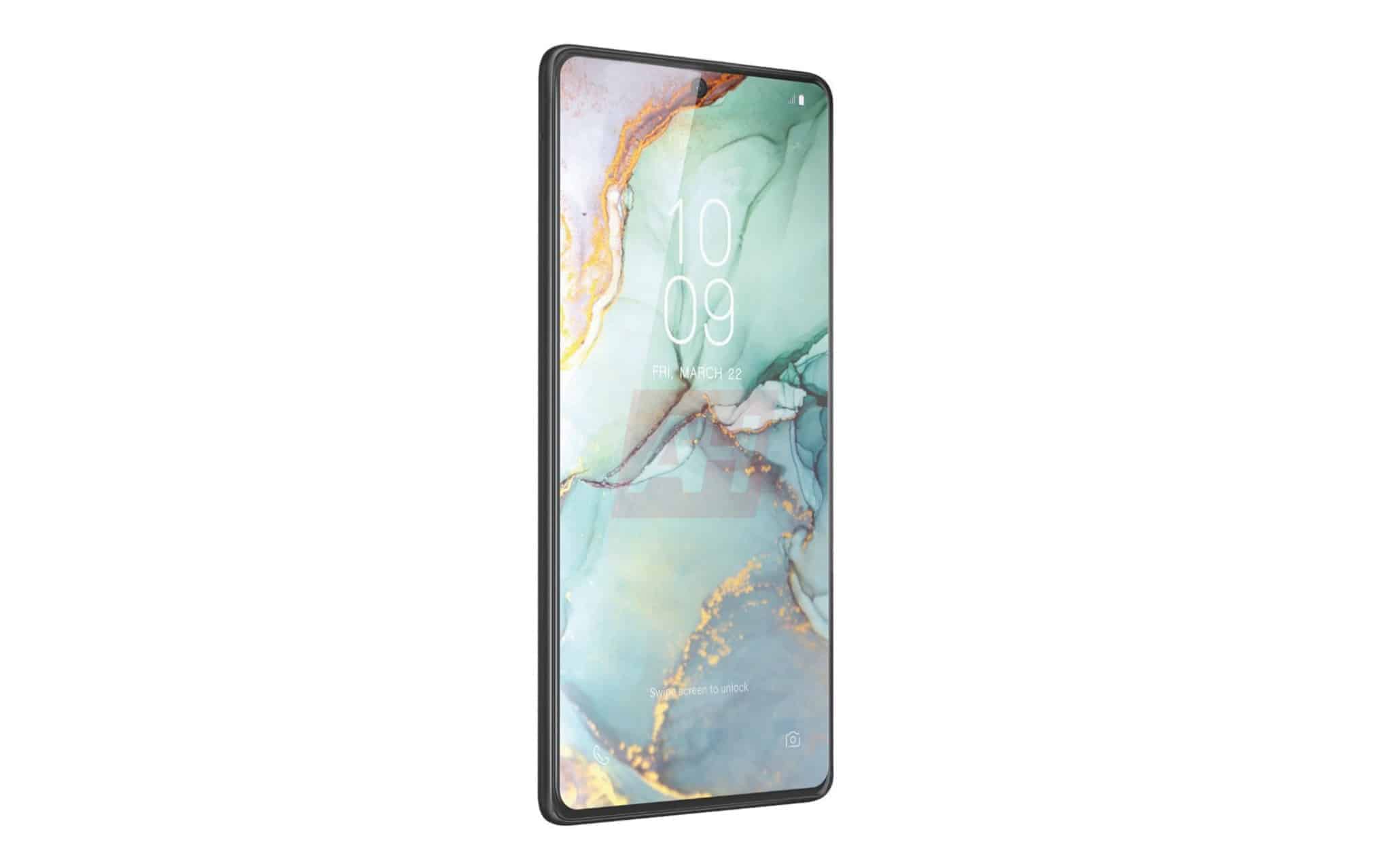 The chipset that would animate the Galaxy S10 Lite would be a Snapdragon 855, as for the American version of the Galaxy S10e. There would be no version with Exynos chipset. The high-end octa-core SoC would be accompanied by 8 GB of RAM and 128 GB of internal storage which can be extended with a memory card in microSDXC format (up to 1 TB of additional space). Finally, the phone battery should offer a capacity of 4500 mAh. It will be quick charge compatible. The accepted power can go up to 45 watts, as on the Galaxy Note 10+.

Next Huawei P30 Lite 2020 is coming to Europe soon