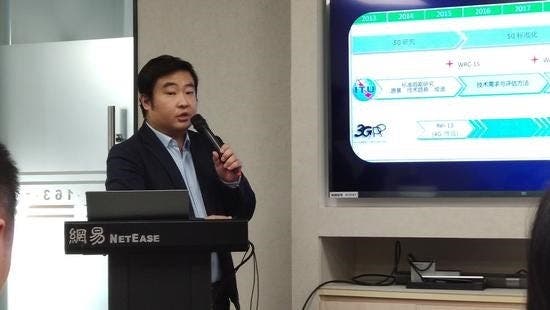 He mentioned that Xiaomi is an Internet company focusing on smartphones, smart hardware, and IoT platforms. This year, it set a dual-engine strategy for the next 5 years, that is, smartphone + AIoT. At the same time, these are the two directions that Xiaomi will focus on in the next 5 years.

How Xiaomi Performs in 5G?

At the scene, Hong Wei traced the development process of Xiaomi’s 5G. Xiaomi established a standardization department at the end of 2015 and began to participate in the development of 5G standardization in 3GPP. In October 2017, Xiaomi’s 5G smartphone pre-research work started. Later, in September 2019, Xiaomi released two 5G smartphones, including the Xiaomi Mi 9 Pro 5G and the Mi MIX Alpha. AIoT provides a final smart interconnection of everything. He said that in the era of the super Internet, AIoT will have 50 billion devices connected.

Hong Wei also believes that 5G + AIoT will bring us from the PC Internet era and mobile Internet era to the AIoT super Internet era. In the latter, there will be a dedicated OS for AIoT.

In terms of smart home, as of September 30, 2019, the number of households served by Xiaomi’s products has exceeded 55.99 million.

Xiaomi executive said that Xiaomi’s smart home has now realized a full range of products and also achieved full-scene coverage. This company designs products for all categories, including smart kitchens, smart temperature control, healthy wear, and smart washing. What we are more interested in is that Xiaomi will launch at least 10 5G smartphones next year.