Apple was the first to come with the Face ID unlocking option. It has been using a number of sensors that implemented a 3D authentication, collection many face points data. That’s why the bangs screen used on the iPhone X had a large notch area. But this is going to disappear soon. The rumors as Apple has been working on its own screen fingerprint unlocking method are getting approved frequently. As SlashGear reports, Apple has recently obtained a patent for the latest optical screen fingerprint. And though we have been thinking it will debut with the new iPhone, it seems another Apple product will adopt it sooner. 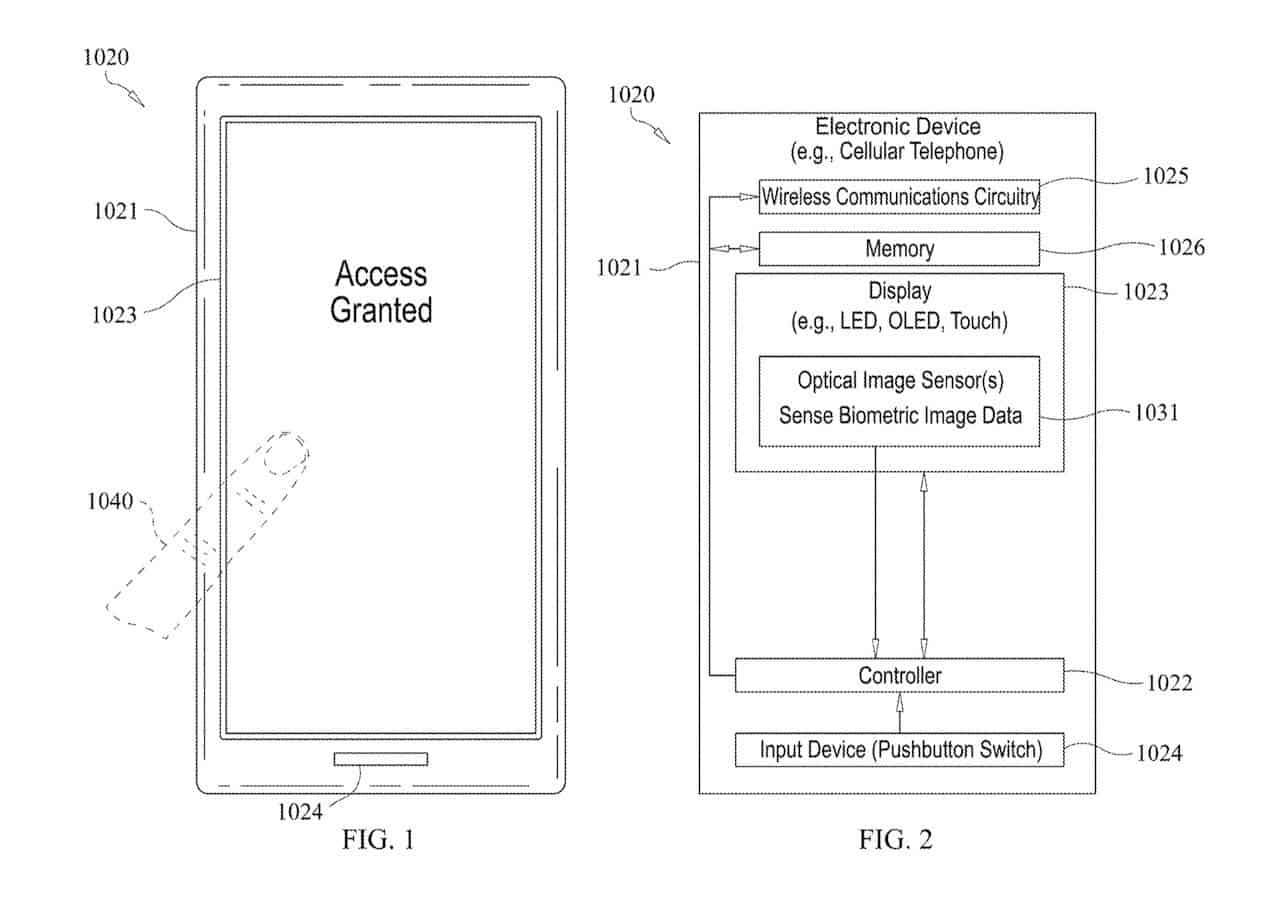 Regardless of the fact whether the Face ID and Touch ID are good or bad, you like them or not, these are two main identification methods on Apple products. It is worth noting that Apple’s subsidiary GIS has previously developed ultrasonic fingerprint recognition technology in cooperation with Qualcomm. In December last year, the US Patent and Trademark Office has granted Apple 59 new patents. They include a biometric 3D face ID System, which uses eye-tracking and head tracking for advanced facial analysis in iDevices, Mac and games. In another patent application, Apple discussed Face ID biometrics and partial facial images and matching schemes in low-light situations.

Which Device Will Get The Apple Screen Fingerprint First?

In this technology, the imaging sensor can read the grooves and furrows of a fingerprint. Several Android smartphones have used such sensors for in-display biometric systems. That’s allowed for bigger screens that occupy more of the front of the overall device, among other advantages. So there are serious reasons to think the new 16-inch Apple MacBook Pro can get it sooner.

Next Xiaomi To Launch At Least 10 5G Smartphones Next Year