The Vivo S1 Pro launched back in May of this year is apparently launching in India in January 2020, according to new reports. The smartphone had in the full screen design its best selling point, featuring a display without notch or punch-hole; the front camera was indeed hidden in a pop-up mechanism. 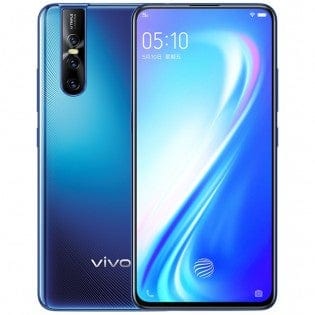 In said mechanism, we found a 32MP selfie snapper. Meanwhile on the back we had a 48MP main sensor with f/1.8 aperture with support for super-nocturnal mode that combines several photos with different exposures to improve the clarity of dark images. The sensor was then paired with a secondary ultra wide-angle lens of 8MP (120 degrees fov) and a third 5MP depth sensor; which adds functions like AI Body Shaping.

The Vivo S1 Pro then came with a 6.39-inch Super AMOLED screen with a slim top bezel at 2.22 mm and 1.75mm thin side bezels. This allowed the smartphone to achieve a screen to body ratio of 91,64%. Additionally, on the display we found a fifth generation fingerprint reader and support for Always-On mode. 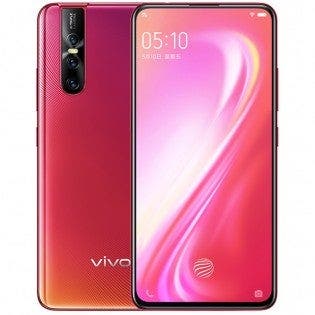 Vivo’s mid-ranger was then powered by Snapdragon 675; along with either 6GB or 8GB of RAM and 128GB/256GB of storage. The smartphone run Funtouch OS 9, based on Android 9 Pie with  a special Game Mode 5.0 which prioritizes the performance in the games and significantly reduces frame drops.

Going back to today’s news. We aren’t sure why Vivo would want to bring it back now and launch it in India, but the smartphone does still pack some interesting specs and if priced correctly it could actually be successful in the Indian market.

Next Xiaomi On The Way Of Becoming A Global Enterprise