Microsoft is preparing radical changes in the way of deploying the updates of Windows 10. The new functionalities will be separated from the bi-annual updates. The firm has indeed created a new tool to install the new features of the system. Without waiting for major updates offered in spring and fall.

Each year, Windows 10 users expect two major updates, each of which comes with new features, changes to the interface. In addition to overall improvements to the system kernel. Microsoft has evolved its method in recent months by making updates much more flexible. For example, the features of the November 2019 update have been available as an optional update. In other words, Microsoft continues to deploy important updates to the heart of the system while leaving the choice to users to install the feature pack when they want. 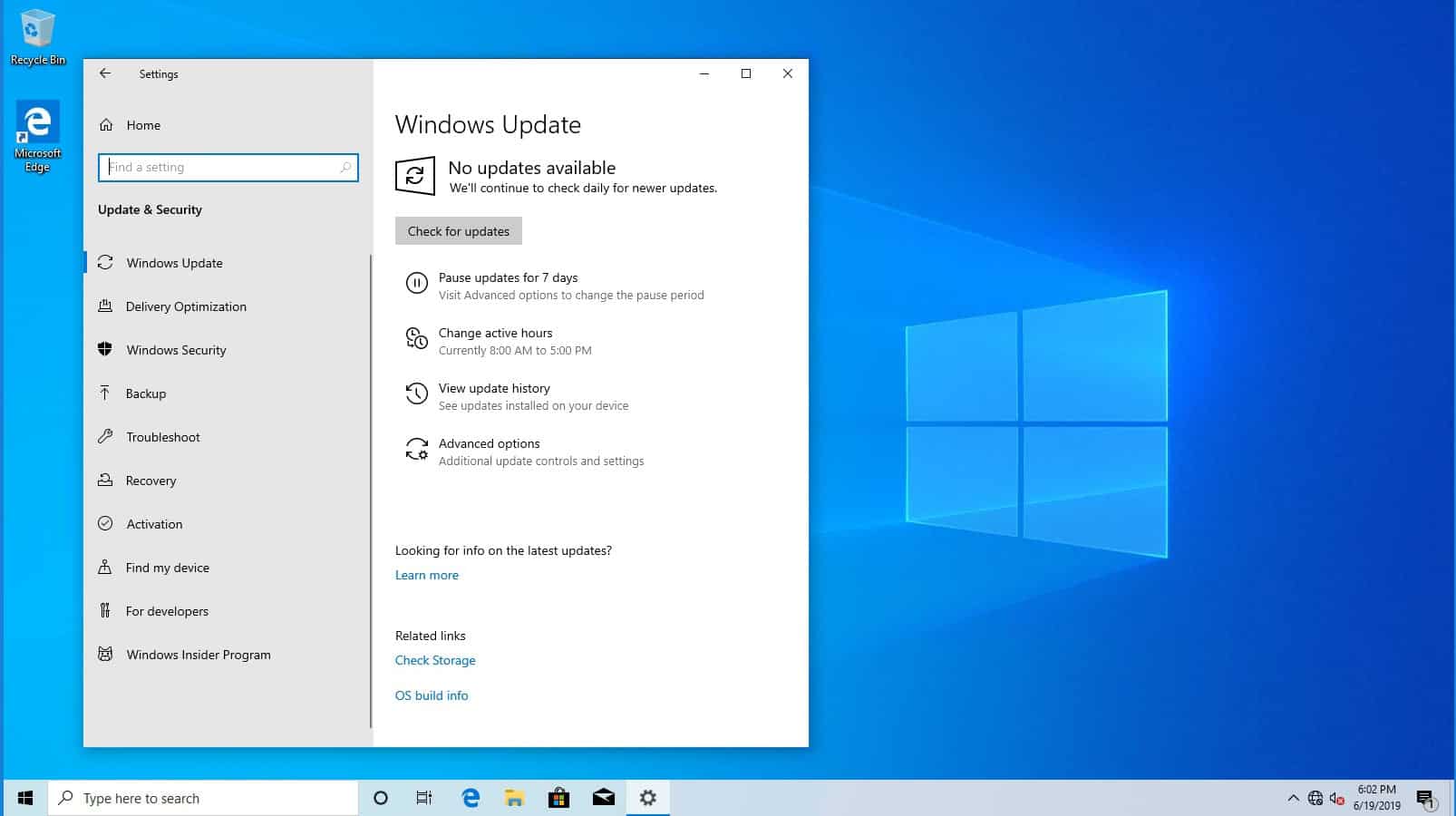 The firm will continue this momentum in 2020 by making a new tool available to users. Called the Windows Feature Experience Pack app. This solution accessible from the Microsoft Store will confirm the segmentation of Windows 10 updates. According to the WalkingCat leaker, whose information very often turns out to be correct, the tool will install the new features of Windows regardless of the bi-annual updates which they will focus on the heart of the system.

This same trend has been adopted by Microsoft for updates available for members of the Windows Insider program, in particular those of the “Fast Ring” branch. In 2020, new Windows features will no longer be part of the bi-annual updates. Insiders will be able to test them as soon as they are ready without waiting. Microsoft can then quickly make them available to all users via the Windows Feature Experience Pack app. The latter has already been published on the Microsoft Store ( accessible via this link ) but for the moment, it is not yet functional.

Next Samsung also thinks about an expandable smartphone