Back in August, Huawei’s sub-brand Honor launched its capable midrange smartphone dubbed Honor 9X. Since then, the smartphone has made its way to numerous markets such as the UAE and Europe. It seems like the device will finally head towards the Indian market next year. If the recent report is to believe, the phone will see its official Indian launch somewhere in the month of January 2020.

It is worth mentioning that the Honor 9X was earlier expected to launch in India in November this year. Apart from the smartphone, the Chinese company is also planning to bring its popular smartwatch called Honor Magic Watch 2 in India. We should see it launching in the country alongside the Honor 9X smartphone. For those who’re unaware, the watch was officially launched last month. 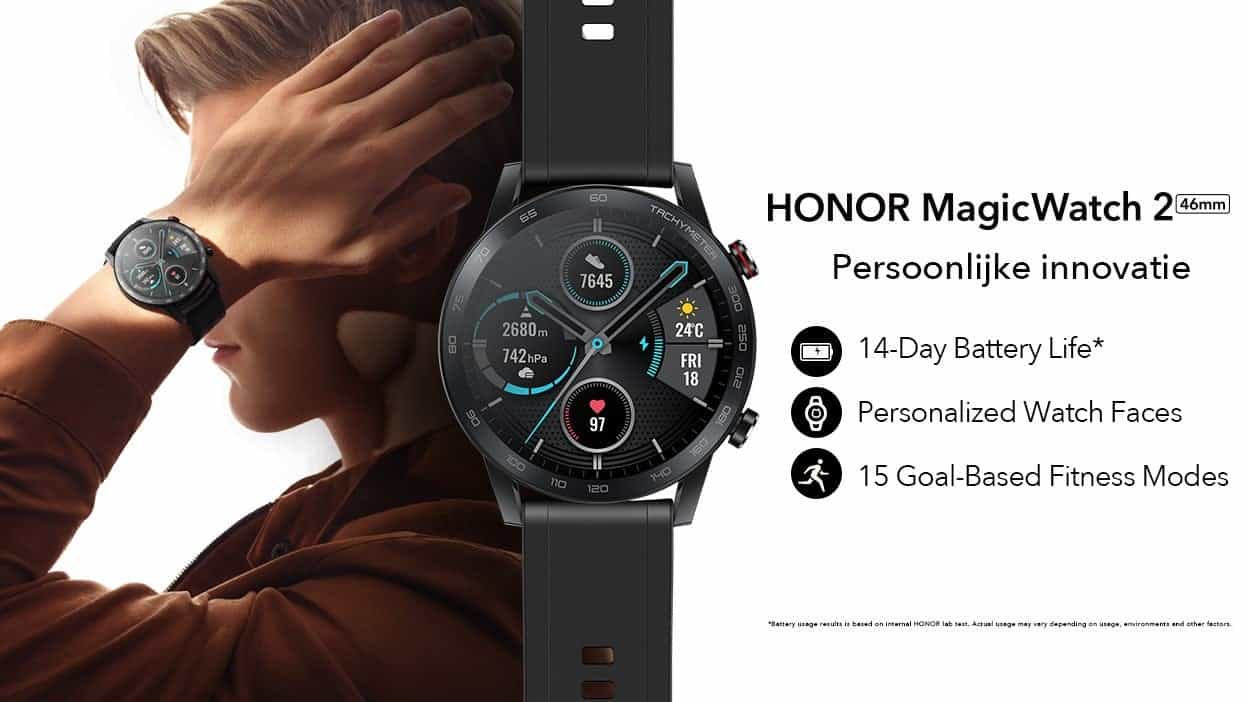 Since both the products are already launched, we know everything about them. To recall, Honor 9X sports a 6.59-inch IPS LCD display with a resolution of 1080×2340 pixels and a pixel density of 391 PPI. Under the hood, the device runs on the HiSilicon Kirin 710 chipset coupled with 4GB RAM. In terms of optics, the device has a triple camera module at the back with 48MP + 2MP + 8MP sensors. For selfies, there is a 16MP front snapper. Powered by 4,000mAh battery, the phone runs on Android 9 Pie based on EMUI 9.1.

Honor Magic Watch 2, on the other hand, comes in two different sizes – 42mm with 1.2-inch AMOLED display and 46mm with a 1.3-inch display. It runs on Kirin A1 SoC and comes with 15 different fitness tracking modes. You can find the same chipset on the Huawei Watch GT 2. Various features include Always-On display, hands-free Bluetooth calling, music playback control, and stress checker. It is water-resistant to up to 5 ATM. Lastly, the watch comes with excellent battery life. The 46mm variant can last up to 2 weeks while the 42mm lasts up to 1 week.

Previous Hacker threatens to reset 319 million Apple accounts, but it was a bluff

Next Windows 10: you can install new features without need to wait for updates