LG wants to continue its V-series next spring, but the first set of rumors doesn’t exactly sound like an innovative high-end smartphone is coming. The South Korean manufacturer is barely present on the smartphone market, the South Korean manufacturer plays a subordinate role. This is due to the fact that the company has recently produced few innovations. This would probably not change much in spring 2020, because according to reports from Asia the new LG V60 ThinQ is on its way with nothing “special”. Not only will it retain the funny name, the recently implemented dual-screen strategy also remains an integral part of LG’s flagship smartphones. 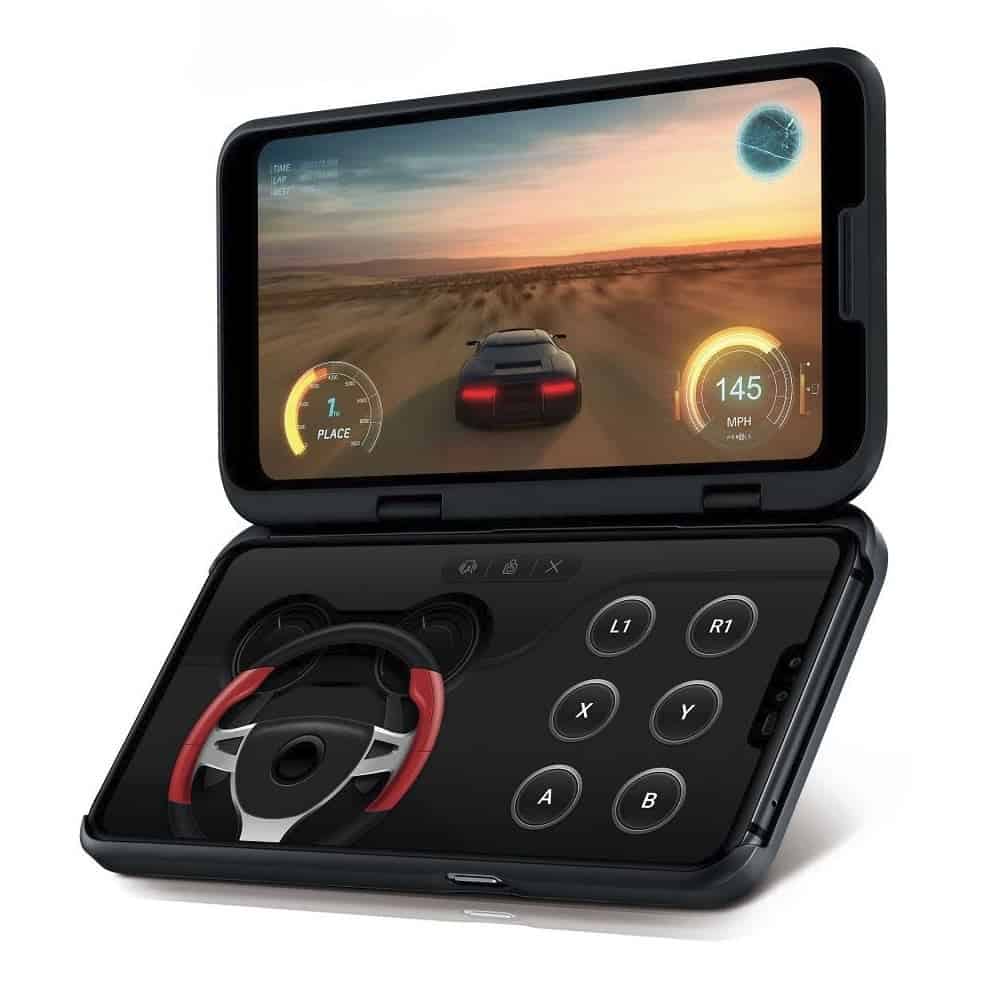 At LG, dual-screen does not mean establishing a device with two displays. Instead, there is a perfectly normal Android smartphone, which can be equipped with another OLED display per case. So it wasn’t really a particularly blatant innovation. Anyone could do it. Furthermore, the company will also use 5G which is nothing innovative.

So we hope that LG will not just reissue a V50 and come up with something more. At the very least, the recently poor strategy is unlikely to boost sales. However, industry insiders also say that the company wants to sell more smartphones in Asia and America again. It will show its new hardware at the Mobile World Congress in February, we will certainly learn more in advance through leaks.