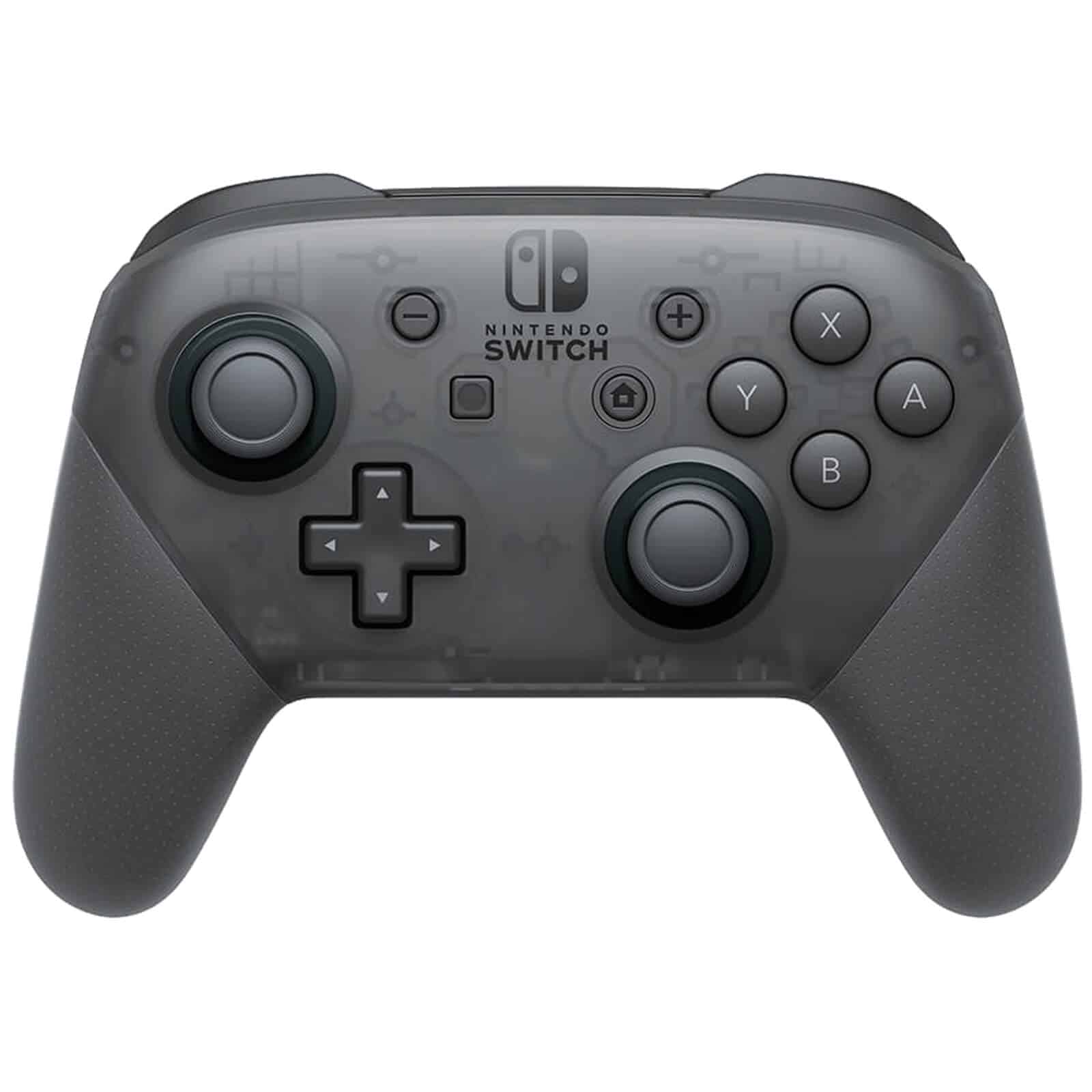 With the latest version of Android, there is support for a controller of the current Nintendo Switch. There have been reports of Android’s support for Nintendo’s Switch Pro Controller for months. However, users are just beginning to verify the support. Android therefore already supports a few controllers of well-known game consoles. This makes sense because smartphones are becoming more of mobile game consoles themselves. With xCloud from Microsoft and Stadia from Google, two streaming services for games will soon land on more mobile devices.

Support for controllers is primarily about the corresponding layout of the controller being stored in the operating system. This is the only way to process each input of the controller (hardware) in the software into the correct command. Basically, all games that can otherwise only be operated with the touchscreen can be played. With the right bracket for the controller, mobile gaming can be so much more fun.