Amazon claims to have broken many records thanks to the craze for the Christmas party. Jeff Bezos’ firm announces in particular that it has sold tens of millions of products stamped with Amazon, including Echo speakers for example.

The holiday season was once again very lucrative, Amazon announced when it published its quarterly results. “This holiday season has been better than ever thanks to our customers and employees around the world. On behalf of all Amazonians, we wish everyone a happy holiday and a fantastic 2020,” said Jeff Bezos, founder of Amazon. 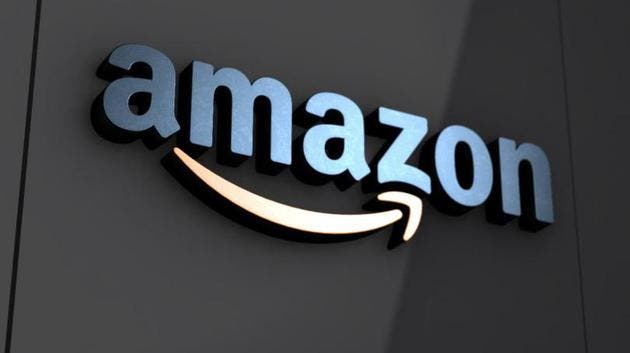 Among the best-selling electronic products at Christmas 2019 are the Echo Dot, the Fire TV Stick, the Echo Show 5 and the iRobot Roomba 675 robot vacuum cleaner. Note also the popularity of Samsung’s 128 GB Micro SD cards and Amazon’s connected sockets. In response to this enthusiastic press release, the group’s share price soared above 1,880 dollars on Thursday, December 26. The Thursday announcement pushed Amazon up more than 2 percent on the S&P 500 and gave it that index’s biggest gain of the day.

In its press release, Amazon also announced that it had recruited 250,000 full-time and part-time seasonal positions to manage the influx of the holiday season. In total, the firm now employs 750,000 people worldwide. Among them, 19,000 employees have been promoted in the past year.

Amazon also welcomes the success of the Prime subscription. More than 5 million new customers subscribed to Prime in the space of a week, said the American group. Finally, the firm notes the growing success of its 24-hour delivery service. “The number of items delivered with Prime Free One-Day and Prime Free Same-Day Delivery has almost quadrupled compared to 2018,” said Amazon. Have you ordered your Christmas gifts on the site? Do you find yourself in these statistics? We await your opinion in the comments.